President John F Kennedy was asked who he would like to see portray him in this film about his wartime exploits. He chose Cliff Robertson who duly landed the role. Interestingly, JFK’s wife Jackie preferred the up and coming Warren Beatty. The picture is a squeaky-clean portrait of the future president’s participation in the war in the Pacific as a PT boat commander. If you are expecting a dose of reality, you will be disappointed. If you think you might enjoy Robertson portraying JFK – you probably will. War was never as ‘enjoyable’ as this and I really don’t know why I like watching Pt 109. Maybe, being a baby-boomer, I simply fell under the Kennedy-Camelot spell. Whatever the reason, this is war in the style of sixties Hollywood; fantasy land, but entertaining enough in its way. 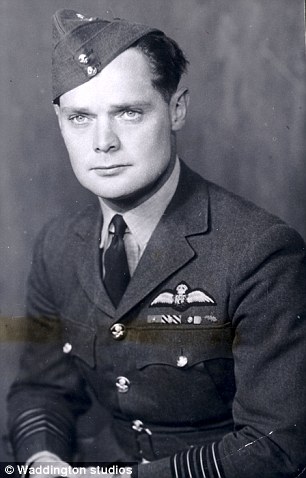 British actor Kenneth More proved to be the perfect choice to play the legless WW2 fighter ace Douglas Bader in this highly entertaining biopic. Richard Burton was supposed to play the lead, but he pulled out to make the lousy Alexander the Great (1956) for around four times the money! Reach for the Sky would become the biggest-grossing movie in the UK since Gone with the Wind (1939), while Burton’s film sunk without trace. A major problem with More playing Bader was his age. Bader was 21 years old when he lost his legs and More was 42 when he portrayed him. That aside, the picture has enormous appeal thanks to his performance. Alongside his terrific portrayal of Mr. Lightoller in 1958’s A Night to Remember, this is equally the best of his meritorious career.

The men at the top at MGM studios in 1950 managed to mangle John Huston’s greatest film, The Red Badge of Courage (1951), and no-one ever bothered to satisfactorily explain why they did it. Huston thought the picture was his best work ever and, for what it is worth, I agree with him. There was a power struggle at the top at MGM between studio chief Louis B. Mayer and chief of production Dore Schary, resulting in Huston’s two-hour classic interpretation of Stephen Crane’s brilliant novel being chopped down to a 69 minute ‘piece’ that satisfied no-one. Evidently, the complete absence of women in the film aggravated the life out of either Mayer or Schary. Yet, even so, it is worth a look.

Advertising poster, complete with Audie & a young woman not even in the movie

Audie Murphy is so good as the young and naïve Civil War Soldier, one cannot help but wonder if MGM’s hatchet job may have robbed him of his one chance at screen immortality. He portrays the central character known simply as ‘The Youth’, despite being all of 27 at the time the film was shot. Universal had loaned him out to MGM for $25,000. Even the usually languid Audie was impressed by the performance Huston had drawn from him. Columnist Hedda Hopper declared ‘Red Badge’ the best war film ever made, and she may have been right, had the two-hour copy she watched survived. Huston and Murphy tried to get it back from MGM, intent on releasing the full version themselves, but they were informed that the original no longer existed. What a tragedy.

If you like your war pictures gritty and brutal, Salvador (1986) is right up your alley. The film is based on a true story written by Richard Boyle, a photo-journalist friend of director Oliver Stone. Boyle (played by James Woods) drives to El Salvador at the time of the 1980 military dictatorship and becomes involved in the civil war and the assassination of Archbishop Oscar Romero. He also forms an uneasy alliance with both guerrillas and government officials, walking a tightrope between the two sides. Director Stone made Salvador in the same year he made Platoon, and both movies were Oscar-nominated. If anything, Salvador contains more ‘edge of your seat’ tension than the more acclaimed Platoon. It captures the volatile, highly dangerous day to day existence in the Salvador of the eighties. 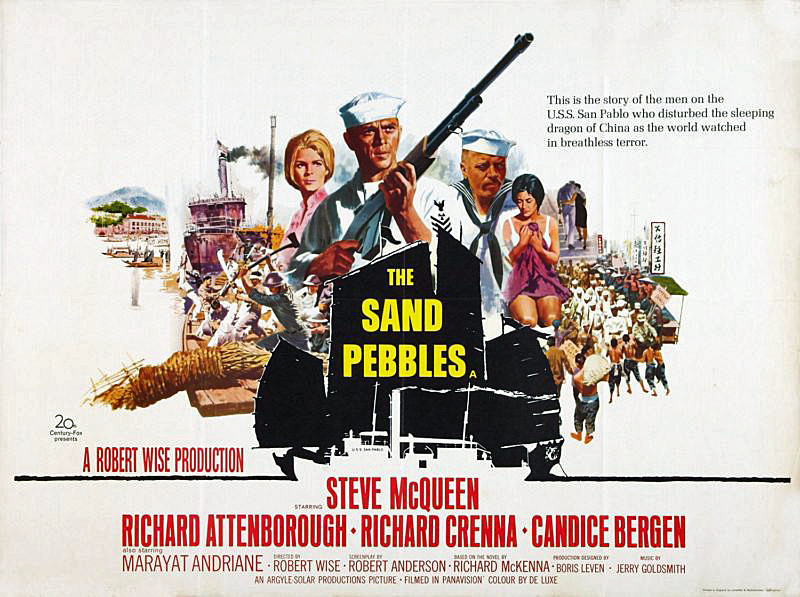 The story of the exploits of the gunboat USS San Pablo as it patrolled the Yangtze River in the war-torn China of 1926 is not an allegory for the Vietnam War as suggested by several misinformed members of the media. Steve McQueen is superb as a young American sailor aboard the vessel as it sails up the Yangtze to rescue missionaries at China Light Mission. This is a unique movie about a time in Chinese history that was little known to the outside world. It is not a happy film but, nevertheless, a powerful one. My only criticism is its length – a little over three hours duration. It could have been reduced by 30 minutes or so without disruption to the story. McQueen, in my opinion, made four excellent movies during his years before the camera – The Magnificent Seven (1960), The Great Escape (1963), Bullitt (1968) and this one. It might surprise readers to learn that the director of The Sand Pebbles, (Robert Wise), also directed two of the most iconic musicals in cinema history – West Side Story (1961) and The Sound of Music (1965). 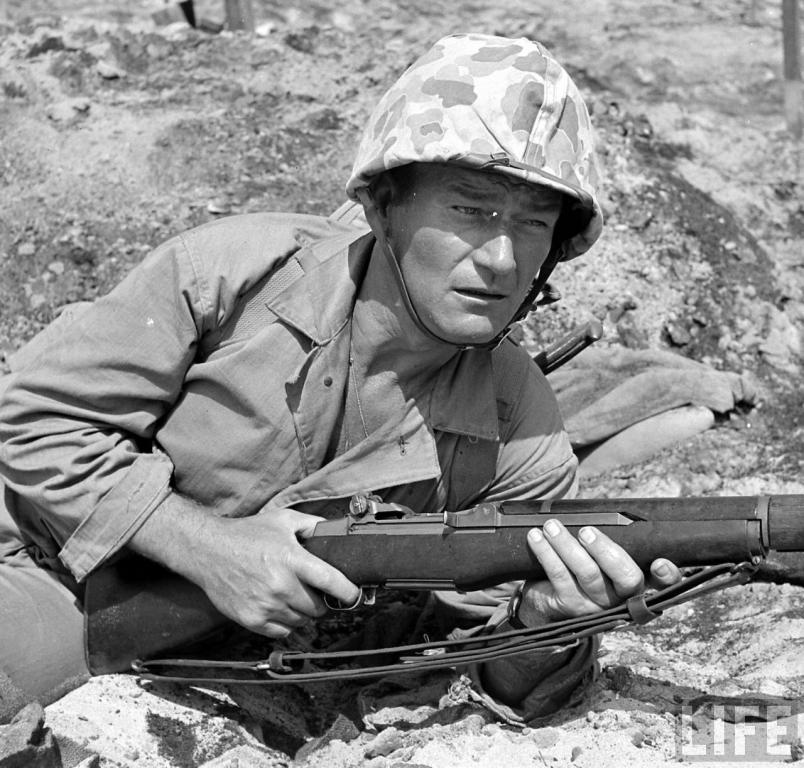 John Wayne initially turned down the lead in Sands of Iwo Jima (1949). At 42, he felt (and rightly so) that he was too old to play a sergeant in the US Army of World War Two. He also thought that the American public was probably sick and tired of war films, having been subjected to them for almost a decade. Right again. As it happened, however, after finally agreeing to do the picture, he did a fine enough job in it to land his first ever Academy Award nomination, although he personally felt he should have been nominated for his other 1949 feature, She Wore a Yellow Ribbon, instead. Ironically, neither that film nor Red River (1948), nor The Searchers (1956), were considered by the Academy to be worthy of a nomination, yet True Grit (1969), a run-of-the-mill western if there ever was one, not only earned Wayne a nomination, but also enabled him to pick up a statuette. Many WW2 veterans were dismissive of him portraying soldiers of the conflict, given he had never donned a uniform in real life. Actor Hal Baylor, who played the bumbling Private Choynski, must have had mixed feelings as well. In real life he had seen action on Saipan and Tinian with the Marine Corps, yet in Sands of Iwo Jima he found himself being taught how to march and hold a rifle by Wayne’s character!