Hatari! (1962) is not a great movie but it does have its moments. Well, to be entirely truthful, it has one memorable moment. Being a sucker for beautiful women, I am forever grateful for the bevy of stunning actresses Italy has produced down the years. One of those I have always had a soft spot for was Elsa Martinelli. The 26 year-old Elsa plays ‘Dallas’ in this picture, the utterly unrealistic love interest of John Wayne, (and a 54 year-old, overweight Wayne at that). That ludicrous situation aside, it is the charming sequence in which she takes three baby elephants to the waterhole that is the highlight of the movie. Of course, much of the scene’s appeal stems from Henry Mancini’s catchy ‘Baby Elephant Walk’ theme, but Elsa is very natural and appears to be enjoying herself as well. Sadly, this lovely star passed away in 2017 at the age of 82.

I have never shared in the general enthusiasm for 1975’s The Rocky Horror Picture Show, but there is a standout performance in it, nonetheless. I have watched Tim Curry belting out ‘Sweet Transvestite’ many times and it really is an extraordinary performance. I have no doubt he would be the first to agree that those few moments are the best of his lengthy career. By all accounts, he is a very thoughtful, quietly spoken man and nothing at all like the flamboyant, eccentric Frank-N-Furter. That character, according to Curry’s contemporaries, emerges when he pulls on the high-heeled shoes. Director Jim Sharman described him as, ‘the man every woman wanted to be and the woman every man wanted to be.’ He landed the role ahead of Mick Jagger who campaigned hard for it. And we are eternally grateful. 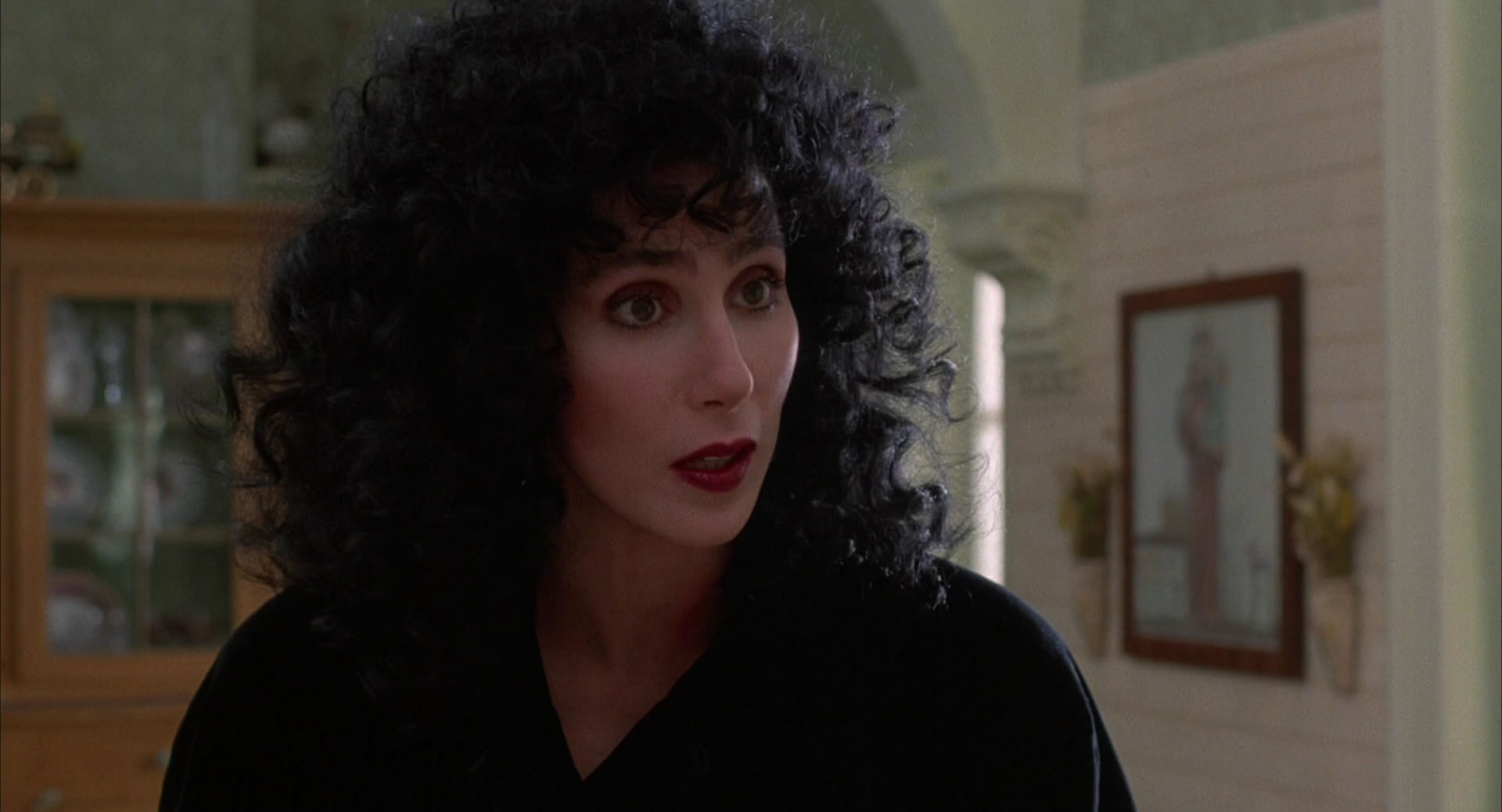 Cher as Loretta Castorini in Moonstruck (1987)

Cher had just completed two pictures, The Witches of Eastwick and Suspect, and was in need of a rest when she was offered the role of Loretta Castorini in Moonstruck (1987). Initially she turned it down but later had a change of heart and accepted the role that led to her Best Actress Oscar. She had to defeat Meryl Streep (Ironweed), Holly Hunter (Broadcast News) Glenn Case (Fatal Attraction) and Sally Kirkland (Anna) – a very tough field. Loretta’s romance with Nicolas Cage’s character was the crux of the film, yet few fans noticed (or, perhaps, were unaware) that Cher was actually 17 years older than Cage! Olympia Dukakis picked up a Best Supporting Actress Academy Award for portraying Loretta’s mother in the picture. Despite winning the Oscar, Cher’s acting career strangely fell away quickly after Moonstruck. Alec Baldwin as Robert Green in The Edge (1997)

I have never been a big fan of Alec Baldwin but The Edge (1997) changed my opinion of him. Then, after watching The Juror (1995), I realised there was more to him than I thought. The Edge is a highly watchable adventure/drama with strong performances from both Baldwin and Anthony Hopkins and an equally strong one from Bart the Bear! Admittedly, Bart did tend to be a bit of a ‘one-trick-pony’ in his pictures, but he was certainly an awesome animal. The Edge was one of his final films. He died on May 10, 2000 at the age of 23. A truly remarkable animal. This picture features the same de Havilland Beaver plane used in Six Days, Seven Nights (1998) – and it crashes in both films. 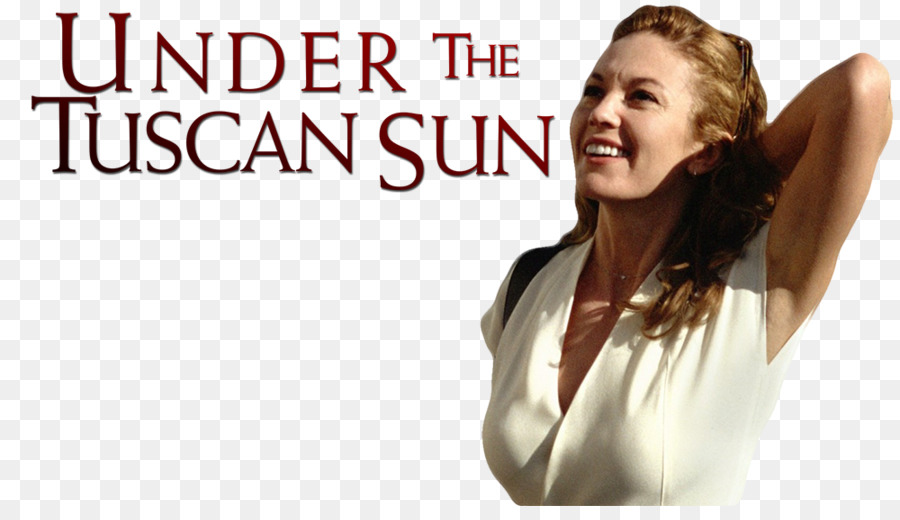 Diane Lane as Frances in Under the Tuscan Sun (2003)

The critics didn’t think much of Under the Tuscan Sun (2003) and I have no idea why. For starters, I am a huge fan of its star Diane Lane (ever since I saw her in Lonesome Dove in 1989), and Audrey Wells impressed me with her screenplay and direction of this fine film. She also wrote the screenplay for Shall We Dance (2004). There are numerous memorable scenes in Under the Tuscan Sun and Miss Lane is in all of them. The support cast is excellent, too, especially Vincent Riotta who plays Martini. The scenery is out of this world as well. What’s not to like?

Captain Blood (1935) was Olivia De Havilland’s fourth screen appearance, all four films being released in 1935. It was her first alongside newcomer Errol Flynn and her beauty made an immediate impression on him. They would make eight pictures together. They also appeared in Thank Your Lucky Stars (1943), along with a host of other Warner Bros big name actors and actresses, but they were not really co-stars. Olivia admitted in later years that she had a crush on Flynn throughout their years of working together. Their infatuation began on the set of Captain Blood. As Arabella Bishop she not only enchanted Errol, she also enchanted movie-goers worldwide with her youth, spirit and great beauty. 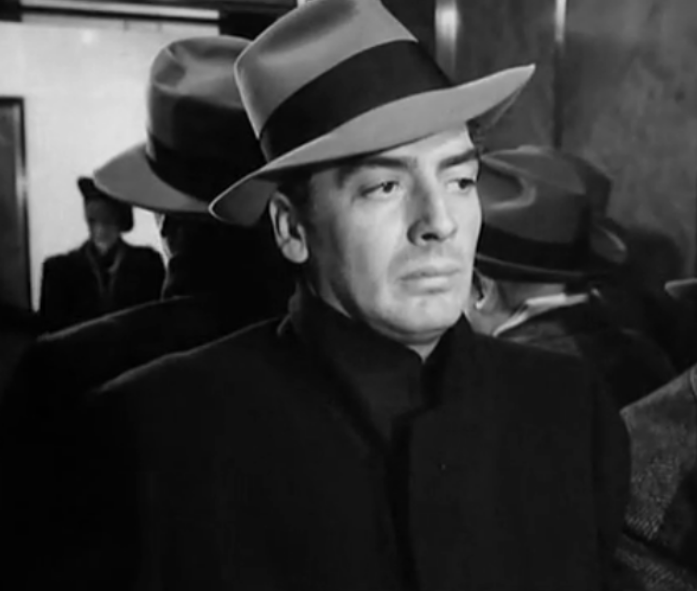 Victor Mature as Nick Bianco in Kiss of Death (1947)

Kiss of Death (1947) has often been described (accurately I might say) as Victor Mature’s best film although, (and Vic would be the first to agree), it did not have a hell of a lot to beat. The picture itself is one of the better film noirs, marred only by the ‘over the top’, downright silly performance from newcomer Richard Widmark as Tommy Udo. Incredibly, it would become Widmark’s only ever Oscar nomination. He didn’t win. I doubt if the loss worried him in the slightest because Widmark was a fine actor who enjoyed a long and respected career. One imagines he would not have cared to be remembered as cackling Tommy Udo. British audiences had to wait until a 20th Century Fox tribute show was aired in 1974 before they could watch the then notorious scene in which Udo shoves wheelchair-bound Mildred Dunnock down the stairs to her doom. UK censors felt that British cinema-goers were not quite ready for such goings on in 1947. US censors opted to remove Vic’s screen wife from the picture entirely because her character had the bad manners to get herself raped before committing suicide. Rape and suicide were ‘no-no’s’ in 1947 and she managed to be the victim of both!