Irving ‘Swifty’ Lazar has been described by many, and with good cause, as one of the greatest agents of all time. Standing just over five feet tall, this pocket dynamo acquired his famous nickname when, in accordance with a bet they had, he successfully completed three deals for Humphrey Bogart on the same day. Other clients of his included Noel Coward, Ernest Hemingway, Gene Kelly and Cary Grant. It was Swifty who made history by securing history’s first million dollar deal for an artist (and a female at that) when his client Elizabeth Taylor landed a six figure sum for Cleopatra in 1963. 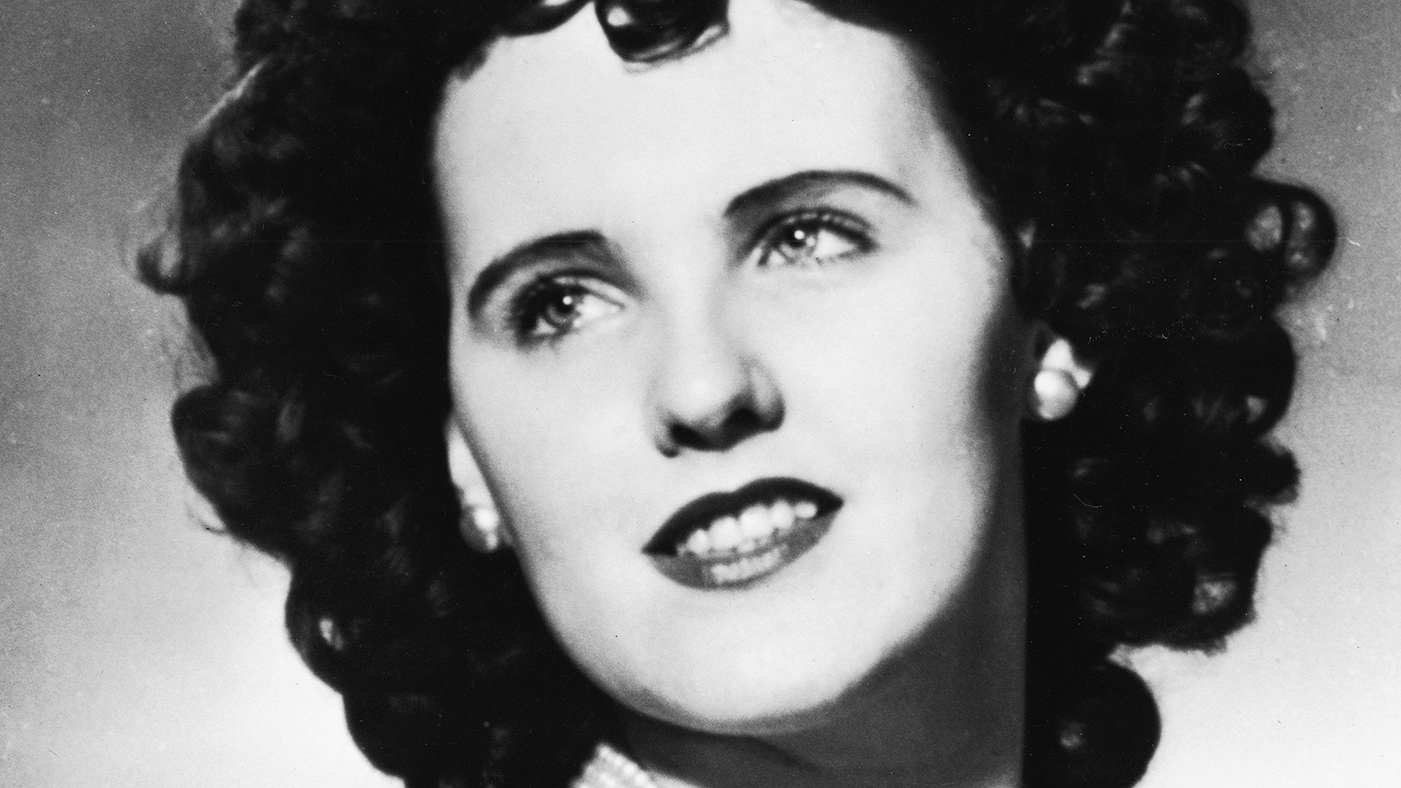 The gruesome murder of Elizabeth Short took place in Los Angeles in 1947. Her bisected corpse was discovered in a park, the press dubbing the crime ‘The Black Dahlia Murder’. A year before her death Elizabeth frequented a Long Beach bar at the time that a movie called The Blue Dahlia, starring Alan Ladd and Veronica Lake, was showing at a nearby theatre. The bartender chose to nickname her ‘The Black Dahlia’ after the movie (he got the name wrong). Elizabeth liked the nickname and even took to wearing a black dahlia in her hair. The killing has been investigated and analysed ever since but remains unsolved to this day. The name ‘Hollywood’ was arrived at because of all the Californian Holly (it has red berries in the winter) that covered the hillside at the foot of Cahuenga Pass. The name had nothing at all to do with the movie industry. In 1910, however, the movies came to town when D.W. Griffith decided to make a picture called In Old California and found that the bright Californian sunshine was perfect for the primitive film stock of the day. The first Hollywood movie studio was the Nestor Studio (no longer in operation), situated on the corner of Sunset Boulevard and Gower Street. The oldest operating studio is Paramount, founded by Adolph Zukor in 1912, the same year that RMS Titanic settled on the bottom of the North Atlantic. As happens in all the other Academy Award categories, cinematographers alone decide who the nominees for the Best Cinematography Oscar each year will be. Once the nominees are determined in each category, of course, all Academy members get to vote in every category. Since cinematographers nominate cinematographers, it begs the question – ‘what happened in 1955?’ How could Stanley Cortez not be nominated by his peers in the ‘black & white’ category for The Night of the Hunter? Up to (and including) 1966 there were two cinematography awards each year – one for black & white films, one for colour productions. The legendary James Wong-Howe won the black & white section in 1955 for The Rose Tattoo. Evidently, Cortez’s exquisite work impressed everyone except his peers 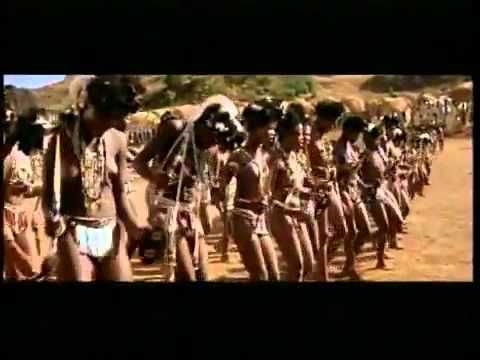 The producer and director of Zulu (1964) had to deal with a double-barrelled problem involving the female dancers employed in the early part of the picture. Some were recruited from tribal lands and the rest were dancers working in Johannesburg, South Africa. The Board of Censors, while appreciating the need for authenticity, allowed them to dance topless but insisted on the tribal dancers wearing pairs of specially made black knickers. The Johannesburg girls, however, were against going topless and insisted on wearing bras. The director’s task, therefore, was to get the knickers on one set of dancers and the bras off the other set. It was eventually sorted out, but one tribal girl had to be removed because she was not wearing any drawers when it came time to shoot the scene. ‘She’s not used to them’, explained the interpreter. ‘She just forgot.’

It has been claimed that Elvis Presley’s ‘Graceland’ mansion was named in honour of Tennessee’s opera singer/actress Grace Moore. Back in the Roaring Twenties Florenz Ziegfeld selected her as one of the ten most beautiful women in the world and enlisted her in his ‘Follies’. She only made nine movies, yet Grace was Oscar-nominated for her performance in One Night of Love (1934). After singing in concert to a packed Copenhagen audience of 4,000 on 26 January 1947, the 48 year-old ‘Tennessee Nightingale’ boarded a KLM DC3 flight to Stockholm, Sweden and was tragically killed when it crashed and exploded on take-off. 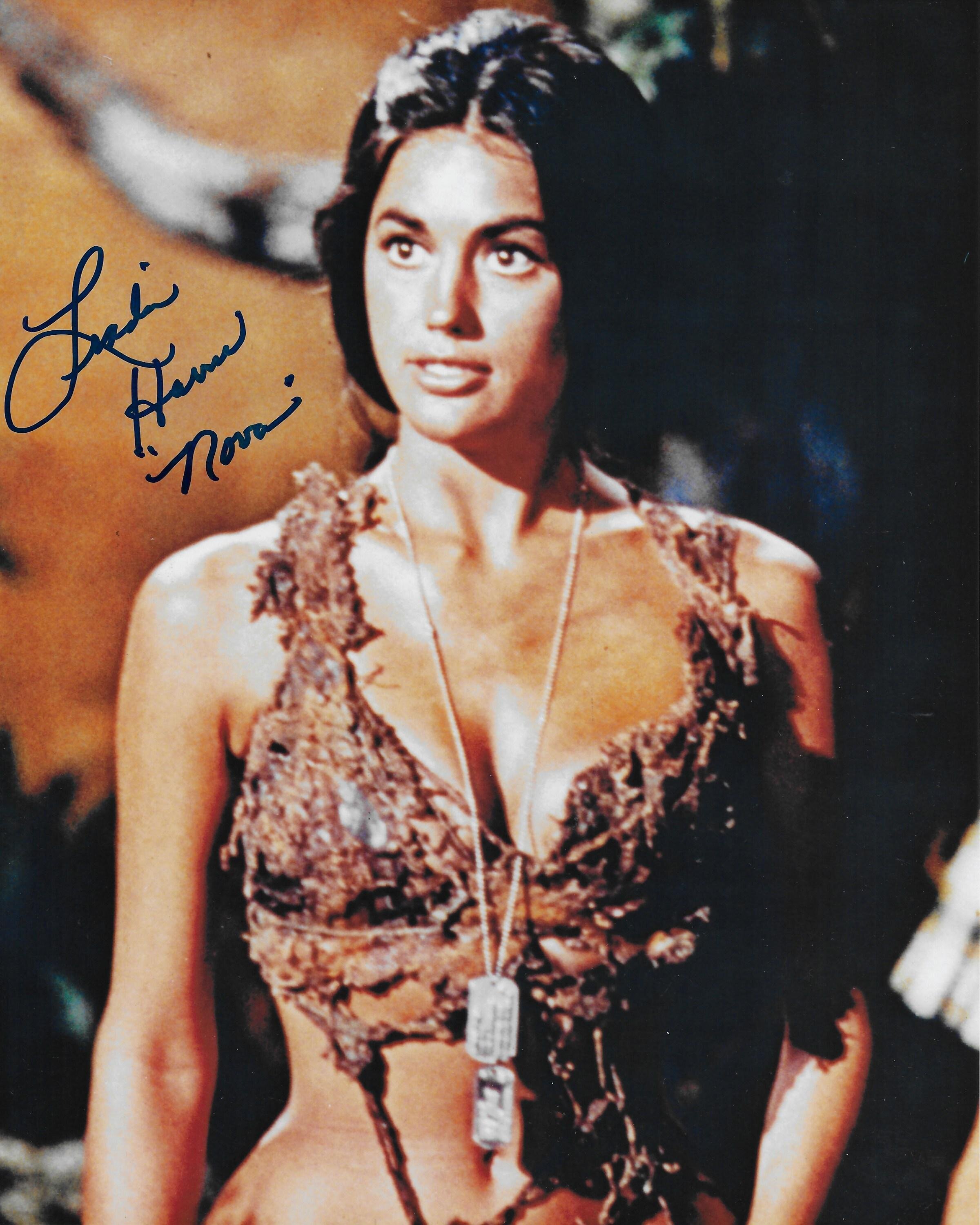 Lovers of the 1968 version of Planet of the Apes will no doubt recall Linda Harrison portraying Nova, the sub-human girl who becomes Charlton Heston’s companion. Born in Berlin, Maryland, Linda was named Miss Berlin at 16 and won the Miss Maryland title after that. She dated, then wed, 20th Century Fox studio boss Richard D. Zanuck in 1969, the union lasting nine years and producing two children. Zanuck wanted her to play Sheriff Brody’s wife in Jaws (1975), but his boss at Universal, Sid Sheinberg, insisted his own wife, Lorraine Gary, must get the role. She did. For reasons known only to him, Heston had Linda act under the name Augusta Summerland in his 1974 disaster movie Airport ’75.

Burt Reynolds married comedienne Judy Carne in 1963 but the union only lasted two years. She would pass away in 2015, aged 76, after battling substance addiction, combined with health issues arising after her neck was broken in a car crash late in life. Burt made Impasse in 1969 and met Japanese actress Miko Mayama. They lived together for four years, during which time she learned English by watching Bugs Bunny Cartoons. They broke up when he ditched her for singer/TV hostess Dinah Shore. After Dinah came US tennis star Chris Evert and then actress Sally Field (the love of his life), before he made the mistake of his life by marrying actress Loni Anderson in 1988. He once gave her a $45,000 platinum American Express card which she exhausted in less than half an hour! Six years of such nonsense and he divorced her. 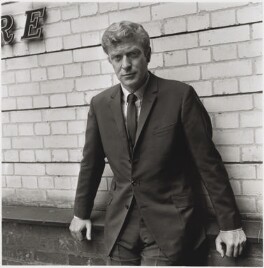 Michael Caine in the sixties

Early in the sixties Michael Caine’s agent landed him an interview with Robert Lennard, the chief casting director of Associated British Pictures. He was openly unimpressed by the Cockney actor. ‘You will thank me for this in the long run’, began Lennard, ‘but I know this business well and believe me, Michael, you have no future in it at all.’ As Caine would later write: ‘I wasn’t the only actor finding it tough; the others who used to hang out with me waiting for work around this time included Sean Connery, Richard Harris, Terence Stamp, Peter O’Toole and Albert Finney! And all this while Mr. Lennard had dozens of people under contract whose names are entirely absent from the annals of movie history.’