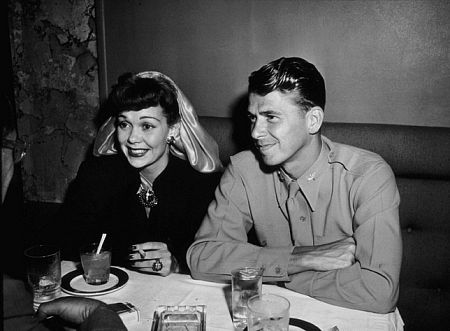 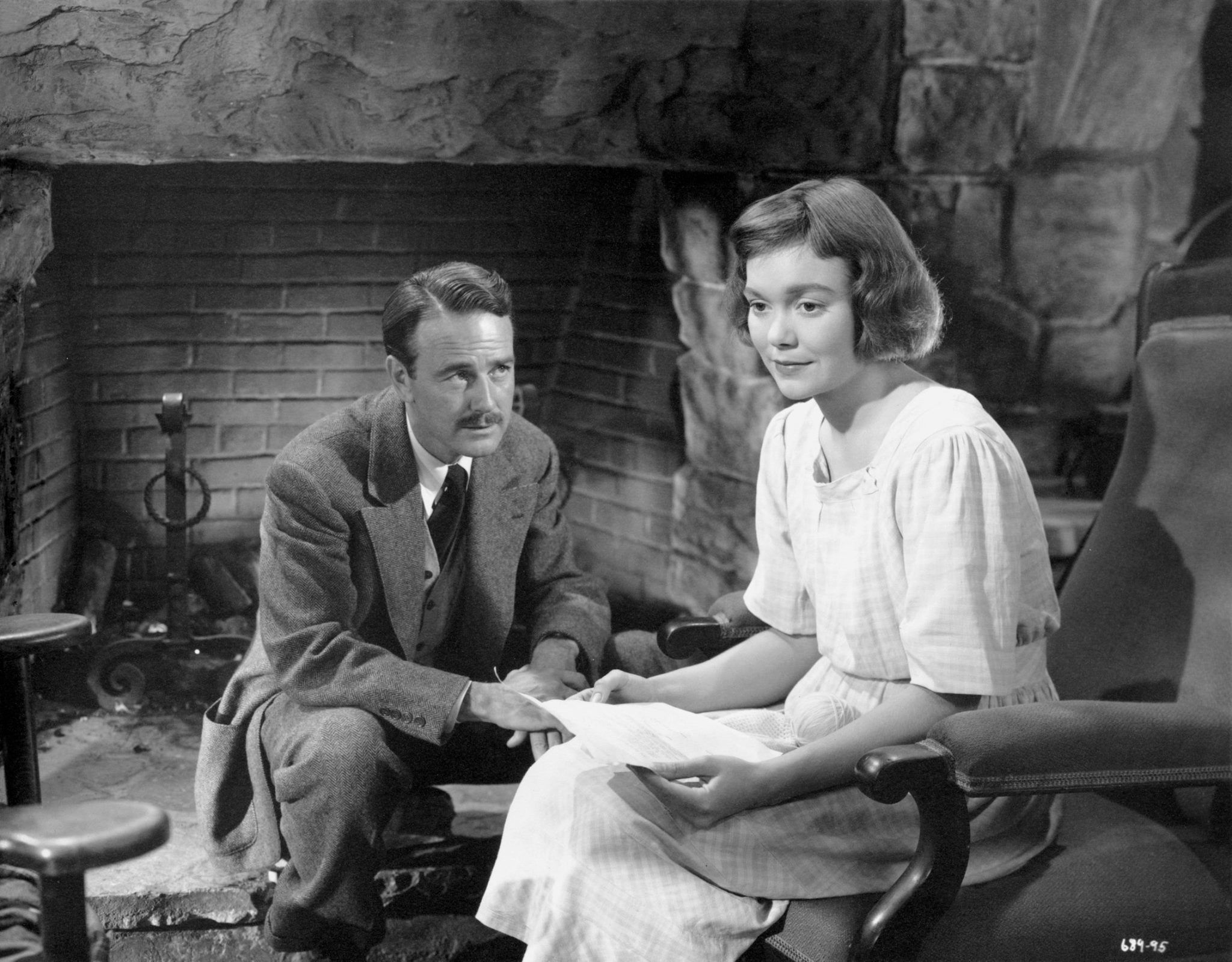 Ronald Reagan married Jane Wyman in 1940, but by the time she made Johnny Belinda (1948) she wanted out. She was tired, she said, of her husband’s incessant talking, for one thing. Her unutterable boredom was palpable to everyone around them. When she started a love affair with her Johnny Belinda co-star Lew Ayres, Ronnie very publicly gave her his permission. ‘The trouble is’, he explained, ‘she hasn’t learned to separate her work from her personal life. Right now, Jane needs very much to have a fling, and I intend to let her have it.’ It was more than ‘a fling’. She told Gregory Peck that she quit Reagan because, ‘I just couldn’t stand to watch that damn King’s Row one more time’. Ronnie had one of the second leads in the picture and insisted on showing the film in its entirety after every one of the couple’s dinner parties since 1942! When reporter Jim Bacon asked her about Reagan as a lover, she replied: ‘He’s about as good in bed as he was on the screen.’ Sean Connery & Desmond Llewellyn in From Russia With Love (1963)

Desmond Llewellyn was the gadget man ‘Q’ in seventeen James Bond films from 1963’s From Russia with Love until Desmond’s final appearance in The World is not Enough in 1999. Back in 1940 he had joined the Royal Welsh Fusiliers and was sent off to France where he was captured by the Germans and spent five years in a POW camp. Eventually, he was liberated by the Americans. Llewellyn’s acting career was the antithesis of spectacular until he gained world-wide recognition as ‘Q’. Shortly after a book-signing in 1999 he was killed in a head-on car crash with another vehicle. He was 85. 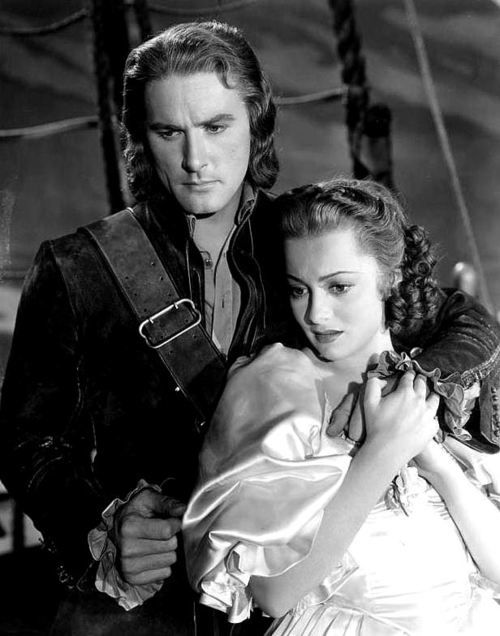 Warner Bros. took a huge risk with Captain Blood (1935), spending a whopping (for then) $1 million on the production, yet casting two unknowns, Errol Flynn and Olivia De Havilland in the lead roles. They would go on to co-star in nine movies, making them one of the most enduring screen couples in Hollywood history. It seems hard to imagine now, but Flynn was so nervous in his early scenes that director Michael Curtiz had to re-shoot them all later when Errol had finally attained an acceptable level of confidence. A notorious prankster, he once secreted a snake in Olivia’s underwear, which she discovered when she went to put them on. She resisted his advances off-screen, aware of his notorious reputation as a debaucher.

Joan Crawford had only recently joined Warner Brothers when the studio decided to toss her into Conflict with Humphrey Bogart in 1943. Jack Warner felt it would be a fine ‘first film’ for the studio’s latest acquisition, so he sent her the script for appraisal. She read it and ordered her agent back to Warner with a message: ‘Joan Crawford never dies in her movies, and she never ever loses her man to anyone!’ Alexis Smith inherited the role and the picture was eventually released in 1945.

In the 1971 Bond film Diamonds are Forever, Sean Connery as 007 makes his escape through a ‘moon landing’ movie set. The moon buggy involved was discovered rotting in a Kentish field in the 1990s and completely restored in 1993 by the James Bond International Fan Club. In 2004 it was auctioned at Christie’s and purchased by Planet Hollywood Las Vegas for $44,000. When the picture was shot back in 1970, there was considerable speculation that the real moon landing of July 20, 1969 had been faked on a movie set. The producers of this Bond film chose to take advantage of the publicity this rumour had engendered. 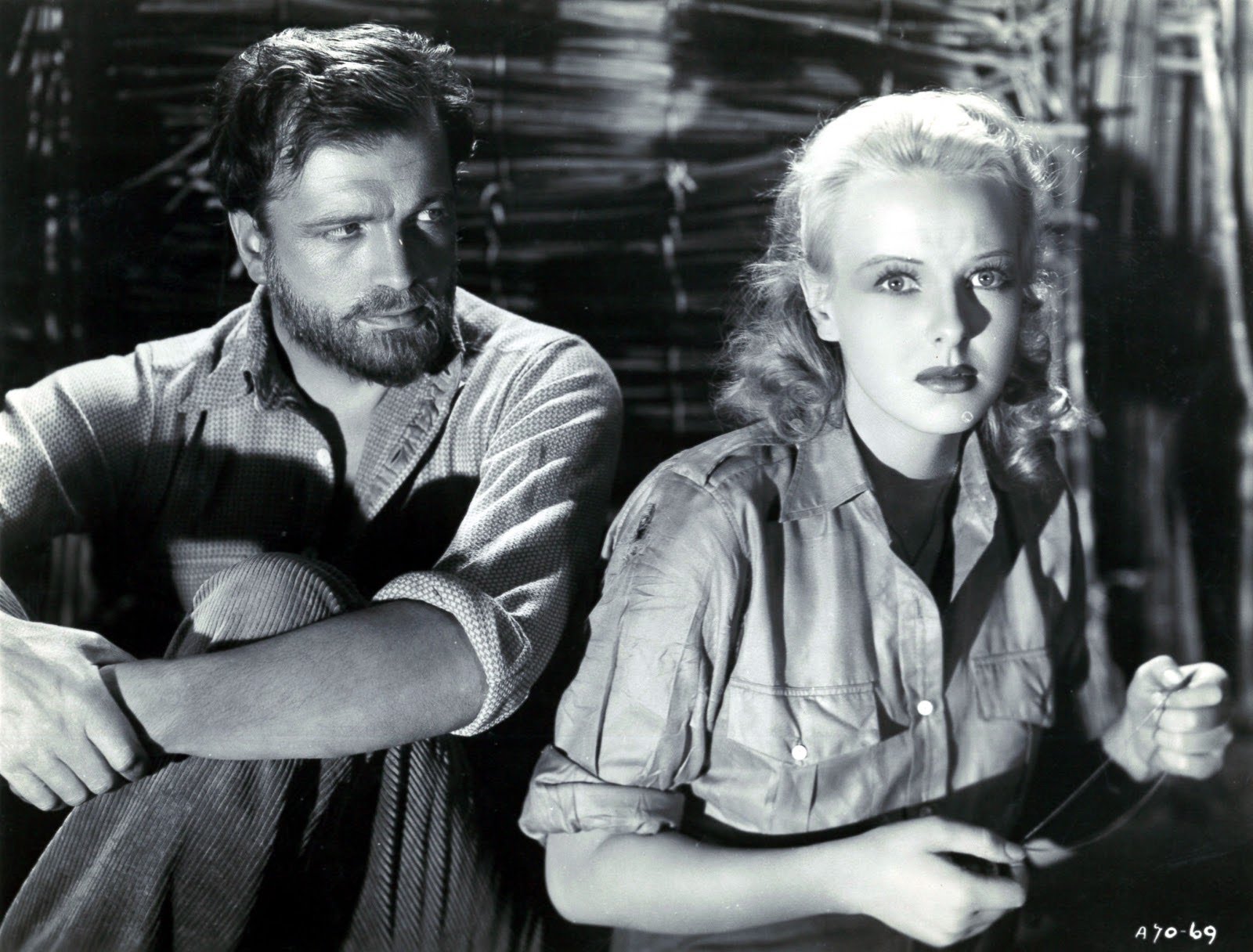 Anna Lee as Sister Marguetta in The Sound of Music (1965)

If you ever happen to see the 1937 version of King Solomon’s Mines with Cedric Hardwicke in the Allan Quartermaine role, you might notice pretty Anna Lee playing opposite him as Kathy O’Brien. Fans of The Sound of Music (1965) will recognize her at once as Sister Margaretta, possibly the most memorable of her 123 screen credits. She was also Lili Quartermaine in TV’s General Hospital. Anna passed away in 2004 at the age of 91. 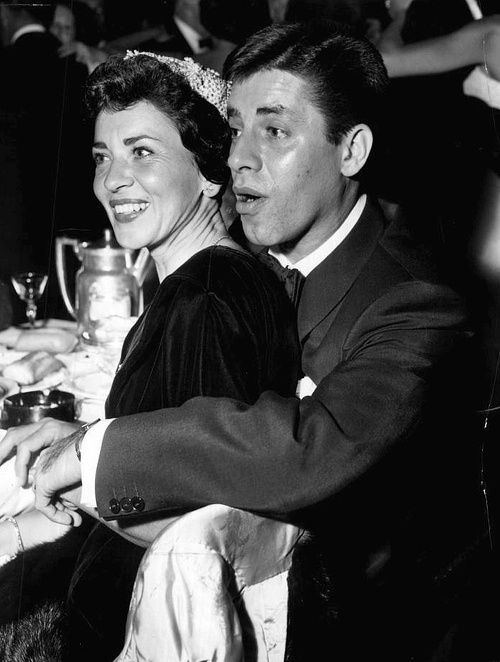 Jerry Lewis admitted to an interviewer that he had led a lifetime of infidelity. ‘No different from anyone else in Hollywood’, he explained, ‘except I was a little busier’. He liked to compare his sex drive with that of JFK whom he met back in the fifties when the future president was just another politician with an outsized libido. Lewis once joked that after sleeping with Marilyn Monroe he was ‘crippled for a month.’ He confessed that his 36 year marriage to Patti Palmer was marred with infidelity. ‘This is when I’m fucking everybody in Hollywood’, he candidly admitted. His most famous son, singer Gary (of ‘Gary Lewis & the Playboys’), had no time for his father. ‘Jerry Lewis is a mean and evil person’, he told Contact Music’. ‘He was never loving and caring toward me or my brothers. He’s more worried about his career and his image than his own family.’ Jerry died at 91 in 2017.

Rex Harrison was not a very nice man and had a notorious reputation for treating fans rudely. One night, after a stage performance of ‘My Fair Lady’, an old woman, standing alone in the rain outside the stage door, approached him and asked for his autograph. ‘Sod off!’ was his heartless response, whereupon she rolled up her program and struck him across the face with it! Actor Stanley Holloway (Alfred Doolittle in the play and picture) witnessed what transpired and sarcastically commented: ‘For the first time in theatre history the fan has hit the shit!’ 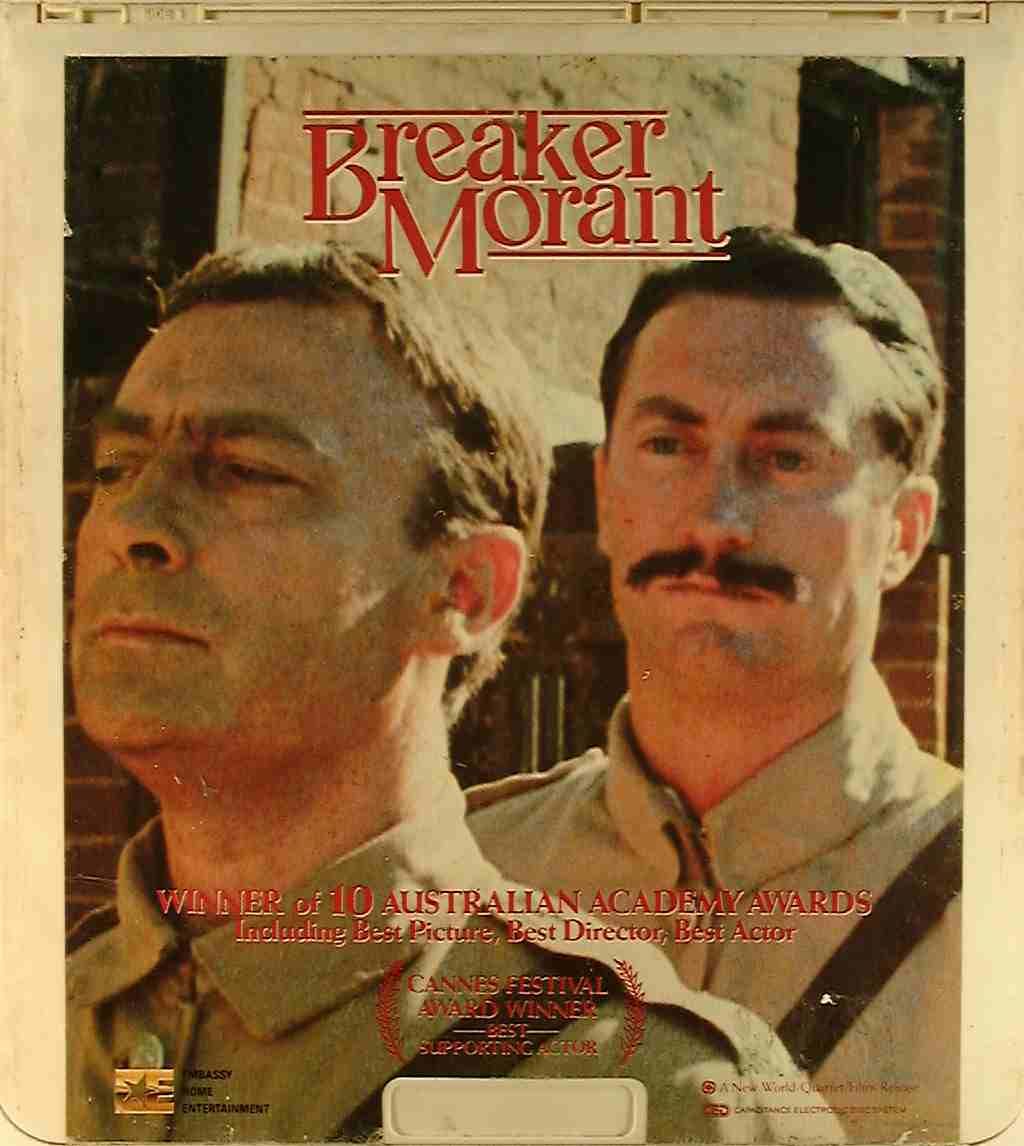 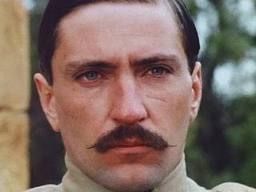 It might surprise Australian students of military history to learn that, whereas the movie Breaker Morant (1980) focused on the trial of three Australian soldiers, Morant, Handcock and Witton, in real life there were six defendants on trial for their lives back in 1900, the others being a Lieutenant Harry Picton, a Captain Alfred Taylor and Major Robert Lenehan, the commander of the Bushveldt Carbineers. Picton was found guilty of manslaughter and discharged from the army. Taylor had a very bloody history in both the Boer War and the Second Matabele War, accused repeatedly of murder, genocide and cattle theft, yet he got off on a technicality, the implication being that his status as a proper British officer saved him from the fate that befell Morant and Handcock. John Waters portrays him in this film.