I have whittled down the many actresses born in Australia to the twenty I enjoy watching the most. It would have been nice to include Nicole Kidman, Olivia Newton-John, Isla Fisher and Naomi Watts, to mention but a few that many fans (including me) consider to be Aussies. However, as with the men, I have restricted the candidates to those who were actually born in this country. Nicole was hatched in Honolulu, Hawaii while her folks were working there on educational visas in 1967. Olivia was born in Cambridge, England in 1948, Naomi is also English-born (from Shoreham 1968), and Isla first saw the light of day in Muscat, Oman, in 1976, would you believe?

Enid was one of three acting sisters, all of them born in the little country town of York, Western Australia. Her sister Catherine had less than a stellar careers in silent movies, and more of Marjorie shortly. Enid managed to hit the big time, especially after she wed American director Fred Niblo in 1918. He directed the 1925 version of Ben-Hur: A Tale of the Christ. In 1922 Enid played Maid Marian to Douglas Fairbanks’ Robin Hood in the silent film of the same name. Fred made her a widow in 1948 and fifteen years later she married another director, Sidney Franklin. That union lasted until her own death in 1969. 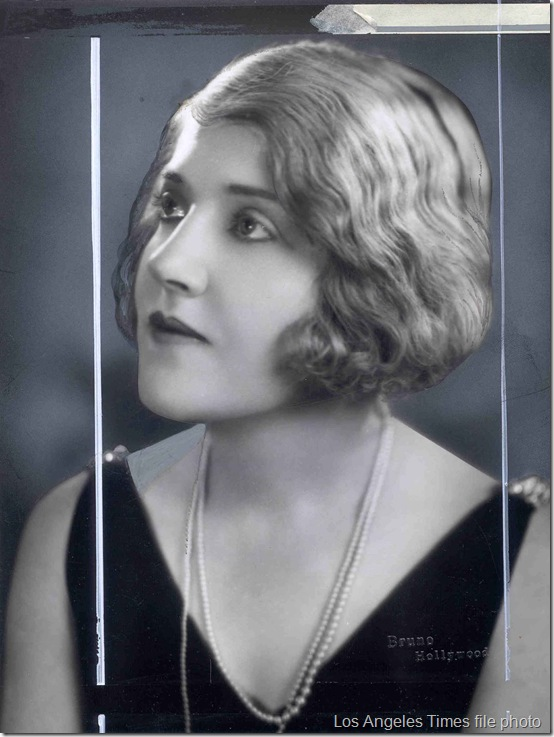 Marjorie was three years younger than Enid and not as pretty, but she made a healthy living in movies and television as a character actress for over fifty years. Fans of 1964’s Mary Poppins will no doubt recall her portraying Miss Lark, the old woman in the park during the ‘Feed the Birds’ number. She was also Charlie Chaplin’s abrasive landlady in Limelight (1952). I recall her appearing in the Clint Eastwood film Coogan’s Bluff (1968), playing an elderly crackpot named Mrs Wilson who reckoned every man she encountered had tried to rape her – including the detective who interviewed her after she lodged her first complaint. Her volume of work places her ahead of her sister Enid. 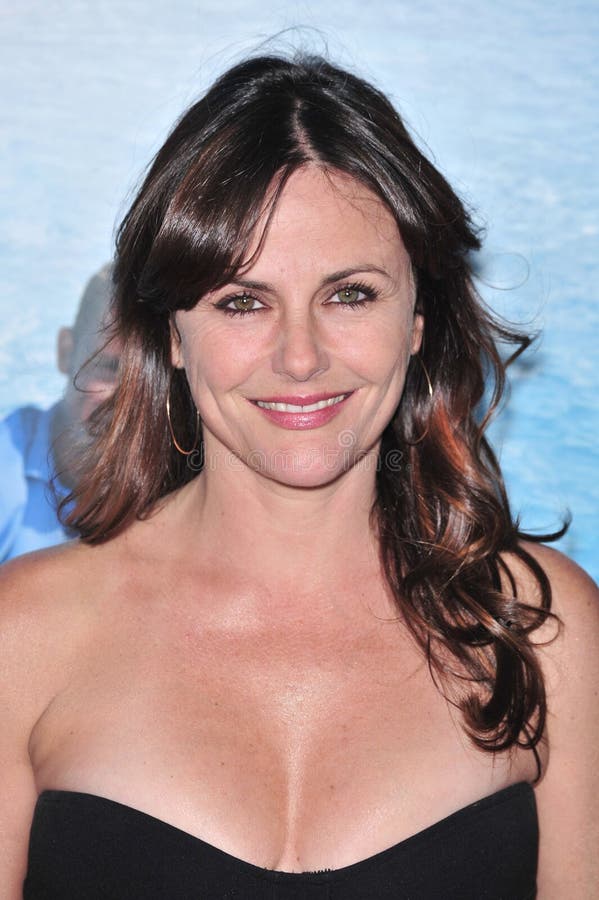 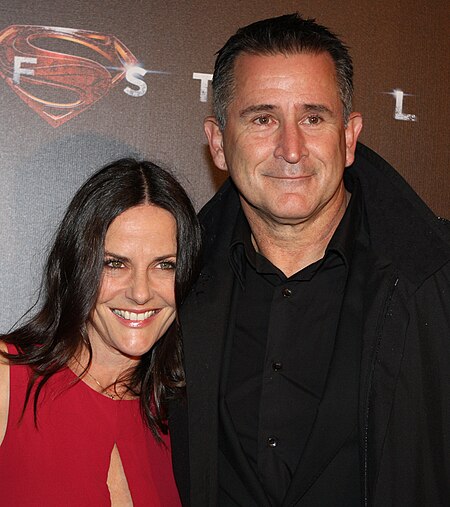 Zoe Carides is an accomplished actress in Australian films and television, but her sister Gia has also tasted success overseas in American movies as well, so she gets the nod over her sister in my list. Gia played Robin Swallows in the 1999 comedy Austin Powers: The Spy Who Shagged Me, a role that gained her worldwide recognition. She married Aussie actor Anthony LaPaglia in 1998, but the union ended in divorce 17 years later. She has been twice nominated for Australian Film Institute (AFI) Best Actress awards. 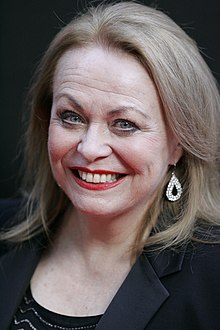 The diminutive Jacki (she stands under five feet tall at 1.51m) has been acting professionally on stage and screen in Australia for over 50 years. ‘I’m so well-known at home’, she told an American interviewer, ‘I think they think of me as like a piece of comfortable furniture that’s always been around…’ Twice Oscar-nominated, she landed the second of these when Emma Thompson turned down the role of Dolores in Silver Linings Playbook (2012). Jacki’s nominations for Animal Kingdom (2010) and Silver Linings Playbook were unsuccessful, but her career has been anything but that. On a personal note, she has been married five times, twice to controversial Australian TV/radio personality Derryn Hinch. ‘I believe in sex on a first date’, says Jacki. ‘Otherwise, how do you know if a second date is worth the effort?’ She has always spoken her mind. 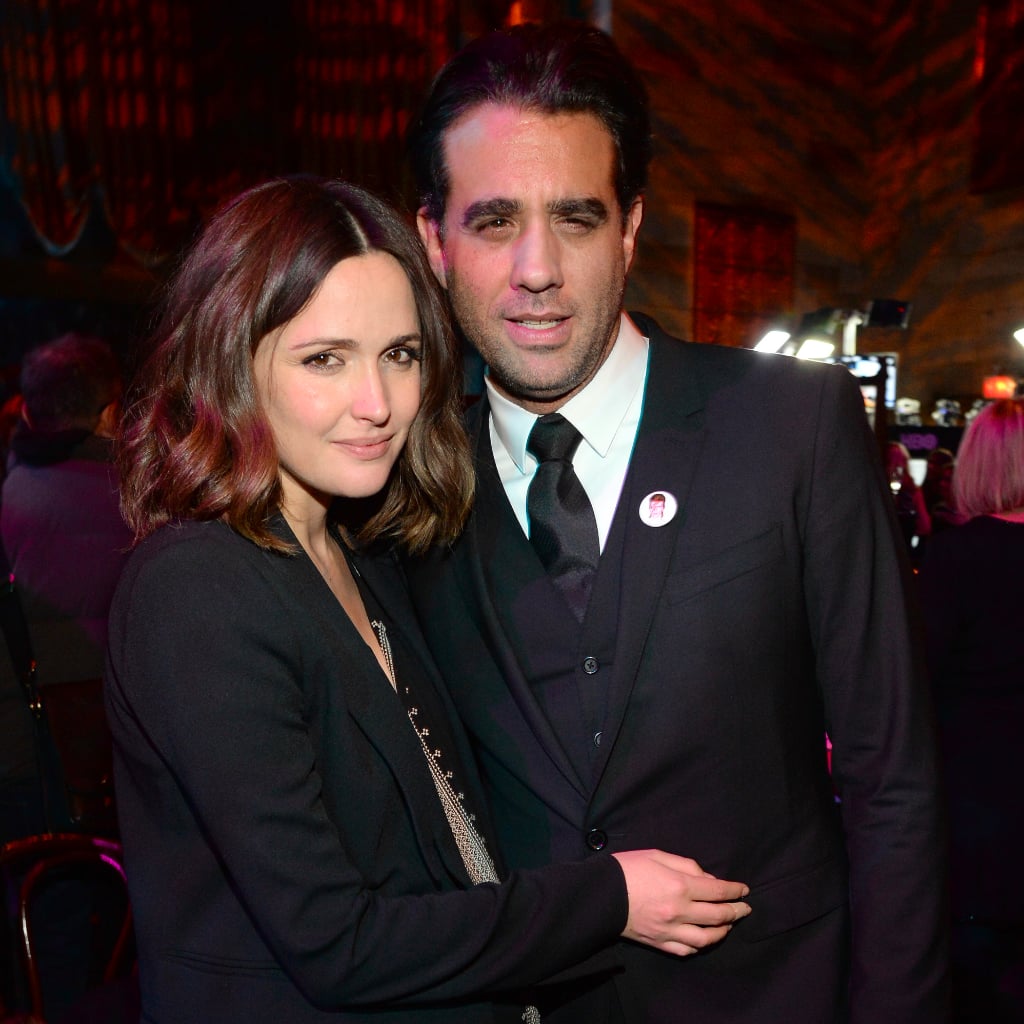 Rose has been nominated for two Golden Globes and two Primetime Emmys, all for her work in the TV series Damages (2007). She was Alex opposite Josh Hartnett in Wicker Park, and impressed as Briseis in Troy, both pictures released in 2004. From 2003 until 2010 she was in a relationship with Aussie actor Brendan Cowell. She has two children by her current boyfriend, American actor Bobby Cannavale. He won an Emmy playing Gyp Rosetti in Boardwalk Empire. Lovers of Shall We Dance (2004) will recall him playing Chic. By the age of 16, Melissa had won several awards at various National Roller-skating Championships in Australia. Before long, however, she was into modelling and acting. Landing a role in the local soapie Home and Away in 1988 saw her stay with the show for three years before eventually heading to California in 1996. Stints in Grey’s Anatomy (8 episodes as Dr Sadie Frost), and a Golden Globe nominated performance for In Treatment (2008) established her as a solid and reliable actress on US television. Her movies include Dark City (1998), The Limey (1999) and 2001’s Mulholland Drive. Her 12 year marriage to Chilean film-maker Claudio Dabed ended in divorce in 2012. Part of Peta’s childhood (eight years of it, in fact) was spent in Papua-New Guinea. Her father was a Warrant Officer in the Australian Army and was stationed there. In New York she auditioned for a new TV show called La Femme Nikita and won the lead. The series would run for five years and 96 episodes and it made her famous. In 2003 she replaced Monica Bellucci as the vampire Mina Harker in The League of Extraordinary Gentlemen, providing her with the opportunity to work with Sean Connery. From 1997 until 2002 she lived with Damian Harris, the son of actor Richard Harris. Raised on a small farm in the Hunter Valley town of Lochinvar, Abbie was modelling and rapping as a teenager before the acting bug bit her. She has been nominated for 38 awards, mostly in Australia, and was won 14 times. On the international stage she played Bess Throckmorton in Elizabeth: The Golden Age (2007) and was recently seen in the acclaimed Three Billboards Outside Ebbing, Missouri (2017). She met Ryan Phillippe in August 2006 and they lived together until their break-up in February 2010. 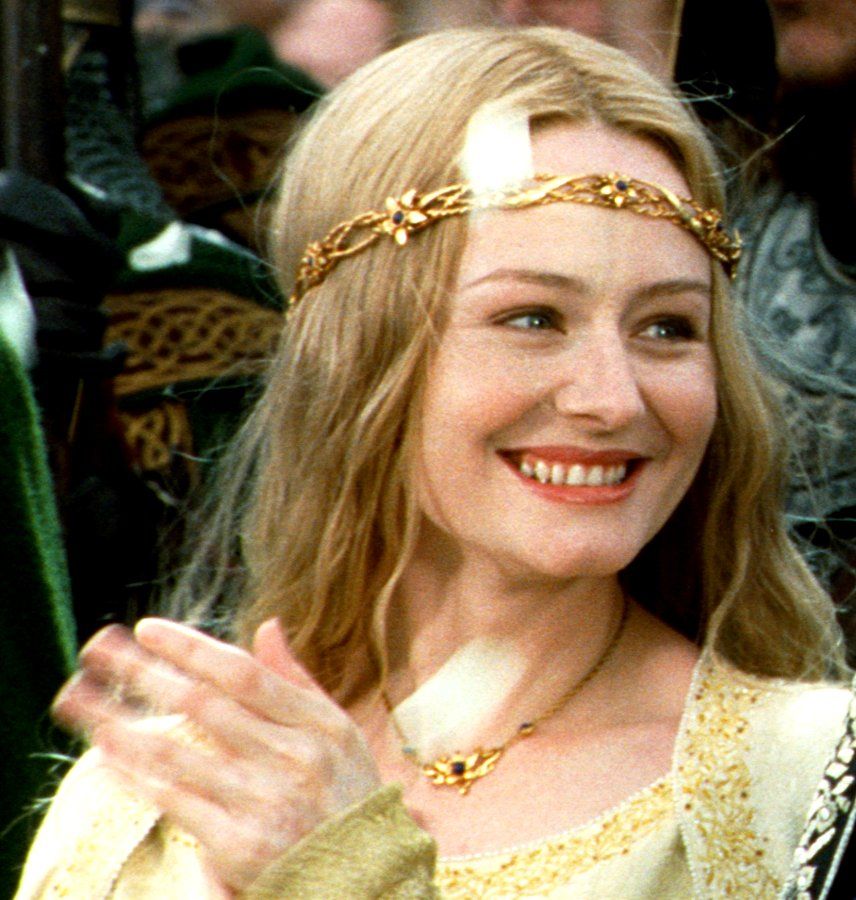 After a decade of critically acclaimed roles in Australian films, Miranda landed supporting roles in American pictures such as The Thin Red Line (1998) and What Lies Beneath (2000). Portraying Eowyn in two of the Lord of the Rings blockbusters, however, brought her to the attention of fans of the franchise around the globe. The stunning Alison Doody had surrendered the role to have a baby, and Miranda beat out Uma Thurman and Kate Winslet for the part. Like Abbie Cornish, she has been nominated over 30 times for her work and has picked up 13 awards. Miranda has been married to Australian actor Peter O’Brien since 2003. 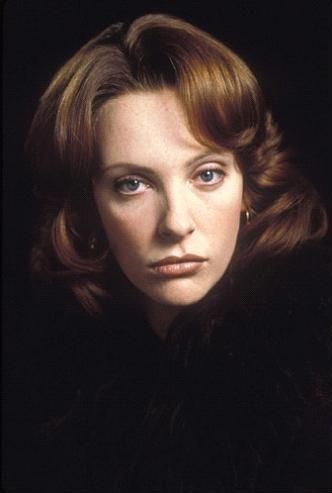 Natural redhead Toni Collette has been acting most of her life. Her precocious talent first surfaced when she was eleven. Feeling bored and in need of attention, she feigned appendicitis so convincingly that a doctor actually removed her appendix even though tests showed there was nothing wrong with it. Toni has been Oscar-nominated (for 1999’s The Sixth Sense) and can count a Golden Globe and a Primetime Emmy Award among her scores of acting nominations. She was paid one million dollars for her performance in The Sixth Sense.