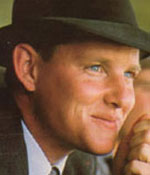 After appreciating his playing of Tommy Woodcock; ‘strapper’ for the legendary racehorse Phar Lap in the 1983 movie of the same name, most cinema-goers probably assumed that Tom Burlinson was a young man born and bred ‘Down Under’, but that is not the case. He entered this world in Toronto, Canada and it was not until he was nine years old that his family moved to Sydney, New South Wales. Six months later his parents divorced; his mother and two younger sisters headed off to England; while Tom, his father and older sister remained in Sydney. In 1981, he landed a good role in The Man from Snowy River alongside Kirk Douglas, then two years later came the lead in Phar Lap. An accomplished singer, he supplied the vocals for the young Frank Sinatra in the 1992 mini-series Sinatra. 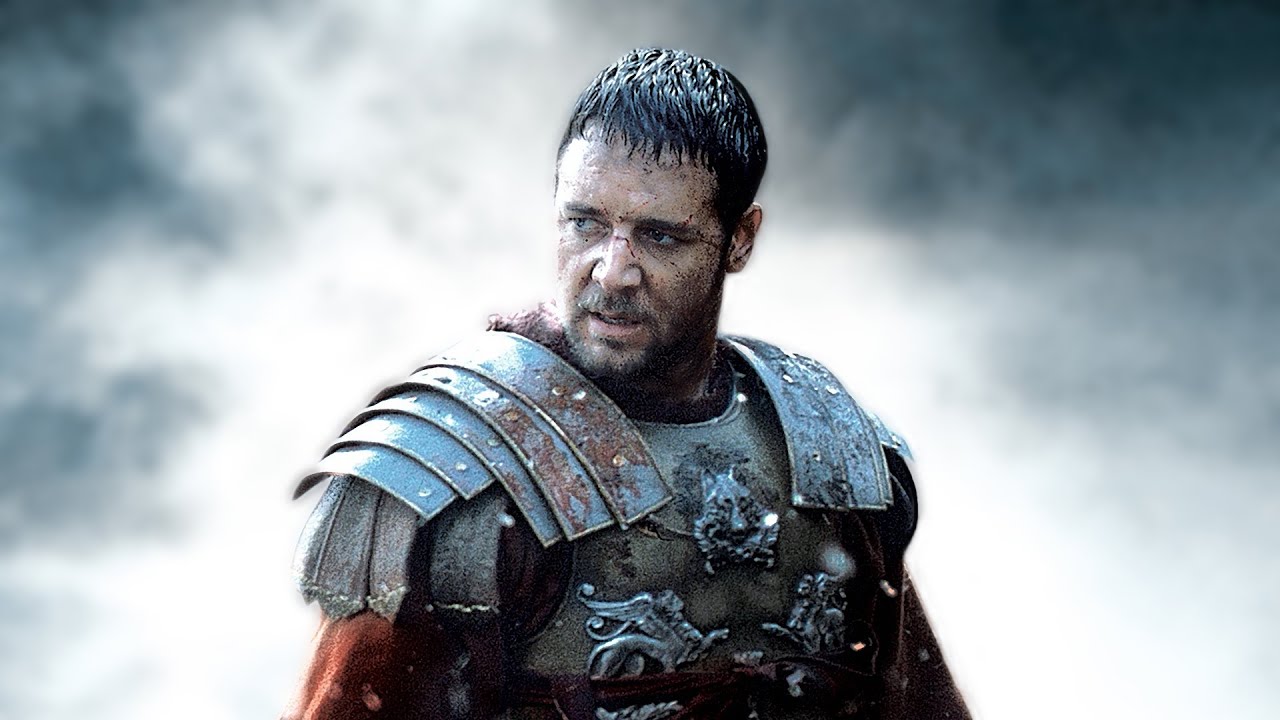 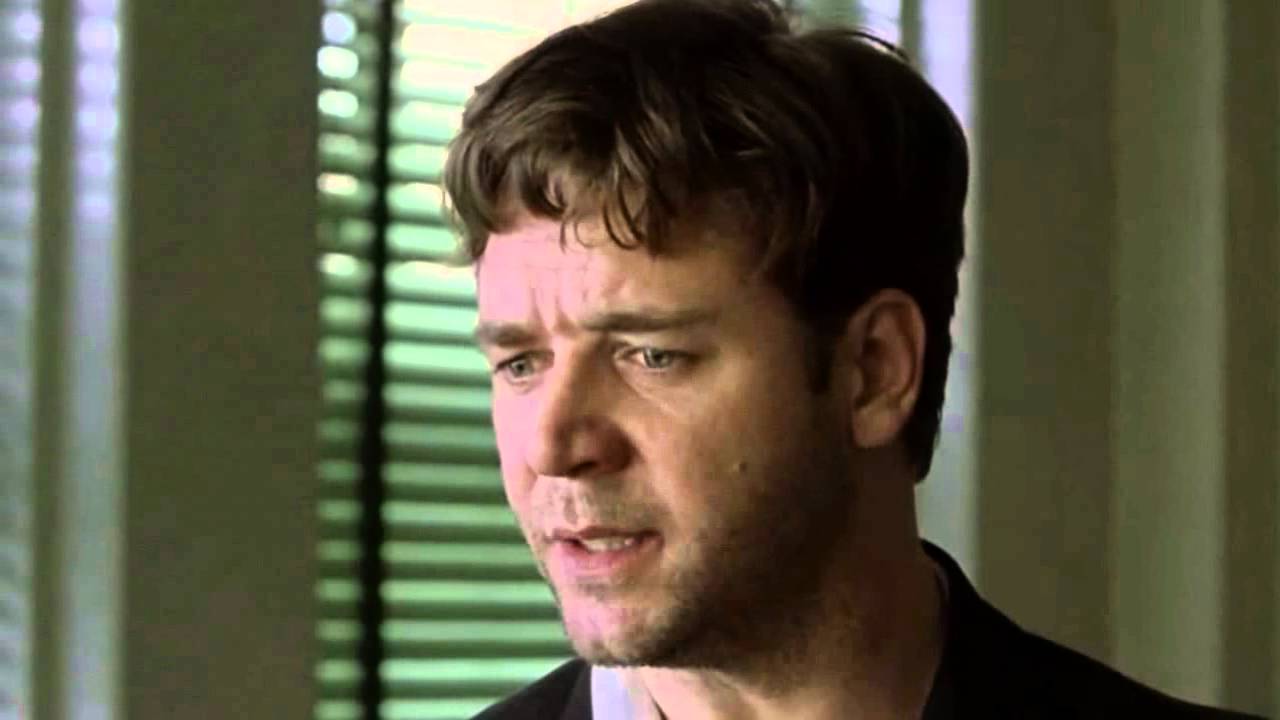 New Zealanders still get touchy when Aussies claim Oscar-winning actor Russell Crowe as one of our own. He was born in Wellington, New Zealand in 1964, but just four years later he moved to Sydney, New South Wales where he grew up. The cousin of former Kiwi Test cricketers Martin & Jeff Crowe, Russell is happy to share his allegiance between the two nations and most Aussies are content with that. His Oscar for Gladiator (2000) was certainly one of the more worthy winners of recent decades, and he was most unfortunate to miss out for A Beautiful Mind the following year. Not many actors, past or present, could convincingly portray a gladiator and an intellectual nerd in successive years and be Oscar-nominated for both! He has been known to be outspoken and one who does not suffer fools gladly but, like him or not, the man is a seriously accomplished actor. 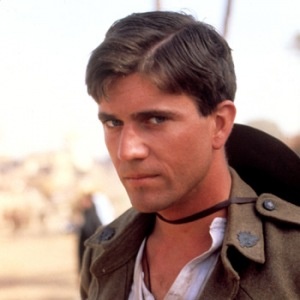 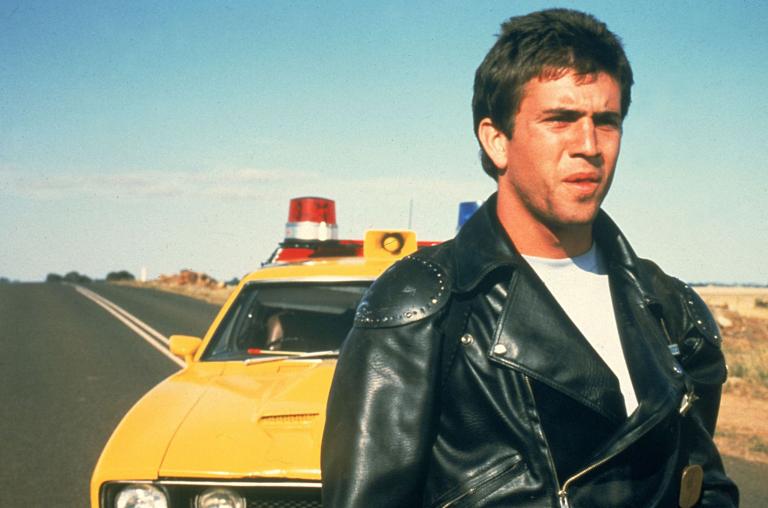 Given Mel Gibson’s less than complimentary headlines in recent years, most Aussies are happy to accept that he is an American through and through and not an Australian, which is a bit fickle to say the least. Back when he made the iconic Aussie war film Gallipoli (1981), any suggestion that he was anything but a dinky-die Aussie was generally considered to be sacrilege. He was actually born in Peekskill, New York in 1956, but then the family moved to Sydney when he was twelve. The monumentally over-rated Mad Max (The Road Warrior in the US), released in the same year as Gallipoli, was all but ignored everywhere except in Australia, but it put him on the map and helped turn him into a superstar. Personally, I have never liked his voice all that much; a kind of male version of Liz Taylor. But women, particularly his co-stars, consider him to be ‘the hunk of all hunks’!

Nicole’s parents hailed from Sydney, but were actually in Hawaii on educational visas when she was born in 1967. They immediately moved to Washington DC, so that her father could continue his research into the causes of breast cancer. Three years later they returned home to Sydney where Nicole spent her formative years. Unlike many of her contemporaries, she was not a ‘beach addict’, preferring to remain indoors in the summertime and protect her beautiful fair skin from the harshness of the Aussie sun. She was just 16 when she made her screen debut in Bush Christmas (1983), but it was her sexy performance in Dead Calm opposite Sam Neill and Billy Zane six years later that brought her to the attention of American producers. Tom Cruise got her for his 1990 flop Days of Thunder; they met and fell in love on the set, and the rest is history. 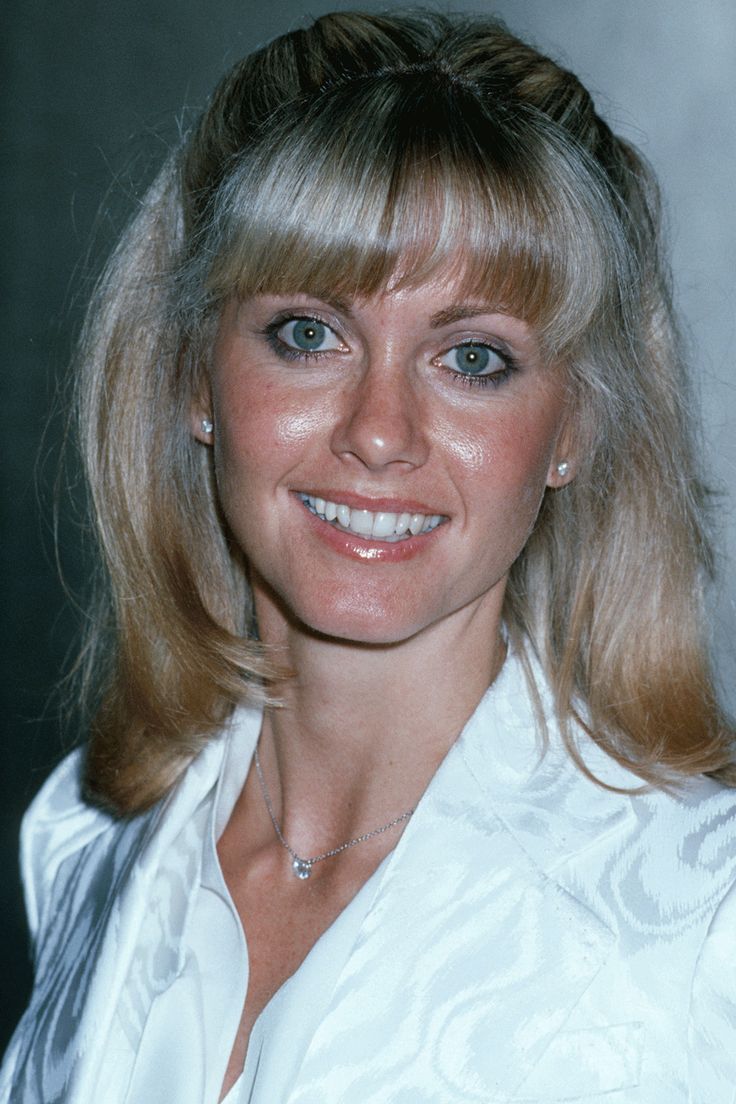 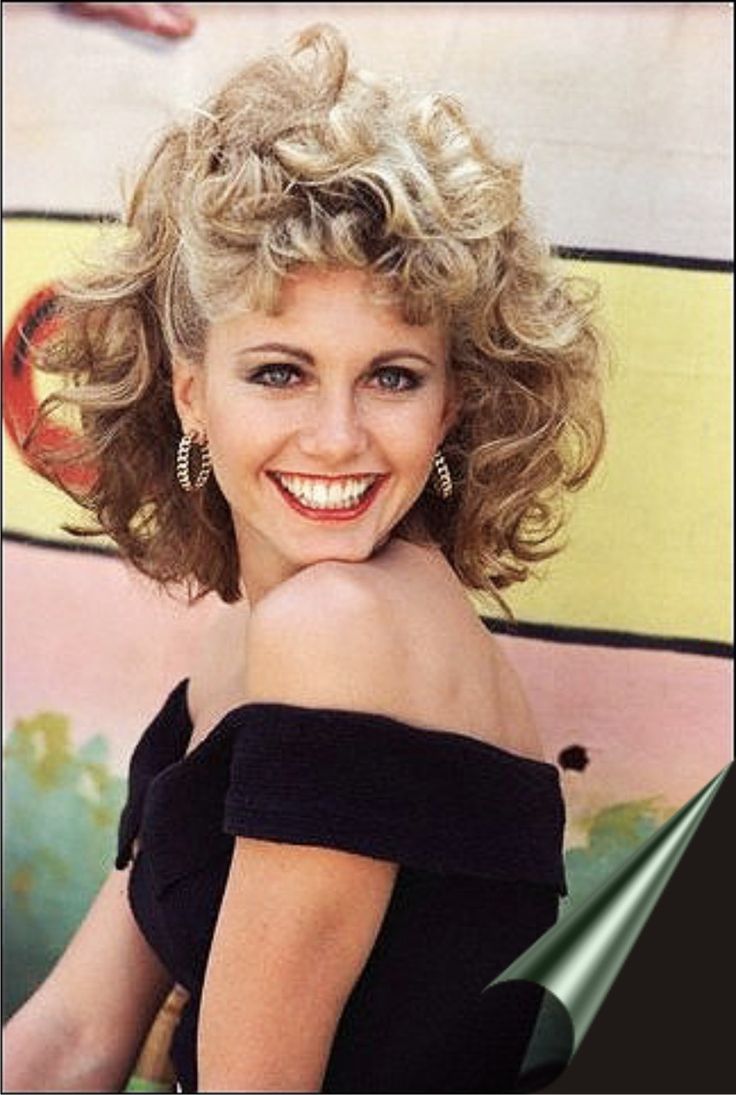 Obviously, Olivia Newton-John was far better credentialed as a singer than as an actress, but her singular movie success became a symbol of the seventies. Grease (1978) saw her playing opposite John Travolta in this massively popular musical, portraying Sandy, an Australian girl who has a summer vacation romance with Danny (played by Travolta). Rumors persisted that the two leads were romantically involved off-screen as well. Olivia has always been described as a ‘typical Aussie girl’, but it is a fact that she was actually born in Cambridge, England in 1948. The family moved to Melbourne, Victoria when she was nearly six years old, however. Ten years later, on the advice of her favorite teacher, she returned to England to pursue her singing career. In the mid-seventies she moved to Los Angeles. Her recording career included 25 Top 40 singles, more than half of them Top 10 hits and five of those reaching number one. Curiously, in 2005 her long-time boyfriend, cameraman Patrick McDermott, went missing after going on an overnight fishing trip on a sport fishing vessel out of San Pedro, California. In April 2009, almost four years later, ‘Dateline NBC’ investigators believed they had located him in a Mexican beach town, living under the name of Pat Kim, and working on a yacht carrying tourists in and out of the marina near Sayulita, Mexico. Eight years farther down the track and a photograph surfaced showing what experts felt sure was the missing man lying on a beach with an unidentified female. Evidently, back in 2005, he was in debt for back-dated child support payments and many believed he had faked his death to avoid payment. McDermott had been officially declared dead in 2008, despite not a single individual of the 122 passengers aboard the fishing vessel Freedom having seen him go overboard in 2005.

Frances O’Connor’s father is a nuclear physicist and her mother a pianist. Frances was born in Wantage, Oxfordshire, England in 1967, her family then moving to Perth, Western Australia. She earned a BA in Literature at Curtin University and in 1992 graduated from the Western Australian Performing Arts Academy. Her screen credits include fine performances in Mansfield Park (1999), A.I. Artificial Intelligence (2001), Blessed (2009) and The Hunter (2011). Her leading role opposite the late Paul Walker in the science fiction film Timeline in 2003 promised much, but the picture unexpectedly bombed. She hasn’t always made the right decisions, it would be fair to say. Turning down the role of Cora in the hit TV series Downton Abbey in 2011, was one such miscalculation, the part ultimately going to Elizabeth McGovern.