I like to examine the backgrounds of actors and actresses, to see where they came from and how they got started in the movie business. I suppose I wonder, like most cinema fans, how ordinary people go from school plays or local amateur theatre to television and, ultimately, the movies. It is surprising how many big name players were not born where we expected them to be born, in unusual places or places that might come as a surprise to the reader. So, here goes – in no particular order whatsoever 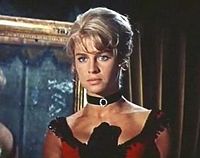 Julie was born in 1940, not in Britain but in Chukua, Assam Province, India. She grew up on her father’s tea plantation before being sent off to London for her education. Julie completed her studies in France, becoming fluent in French and Italian along the way. Her ingénue role in The Fast Lady (1962) brought her to the attention of the producers of the new James Bond franchise, Cubby Broccoli and Harry Saltzman. They strongly considered her for the role of Honey Ryder in Dr No (1962), but opted in the end for another newcomer, Ursula Andress. Years later they conceded that Ursula won out because she was blessed with a larger bust than Julie. Not that it mattered much. Julie’s discovery’ was just around the corner. Richard must be the only movie star who hails from Swaziland – Mbabane to be precise. He entered this world there in 1957, the son of the last Minister for Education in the colony before it received its independence from Great Britain in 1968. Richard studied English and drama at the University of Cape Town in South Africa. His performance as the drunkard Vivien Withnail in 1987’s Withnail & I kick-started his movie career. He was only briefly considered as leading man material, but his presence in minor capacities has generally enhanced the films he chooses.

The actress who turned in one of the most malevolent performances in movie history when she played Mrs. Danvers in Rebecca (1940), was actually born in Adelaide, South Australia during the reign of Queen Victoria. At the age of 21, Judith moved to New York City and quickly established herself as one of the greatest Broadway stars of the twenties and thirties. Her Lady Macbeth was considered to be second to none. One of America’s premier box-office champions (his movies have thus far grossed over two billion dollars) was actually born in Kassel, West Germany in 1955. His mother was a German woman, his American father worked on a US military base in Idar-Oberstein. Shortly after Bruce’s birth the family moved back to Penn’s Grove, New Jersey. He was working tending bar when a casting director took a fancy to his personality and gave him a small role as a bartender in a movie. His enormous popularity in the TV series Moonlighting led to him being offered the lead in an action flick called Die Hard. Most fans and critics felt he was miscast as an action hero. How wrong they were! 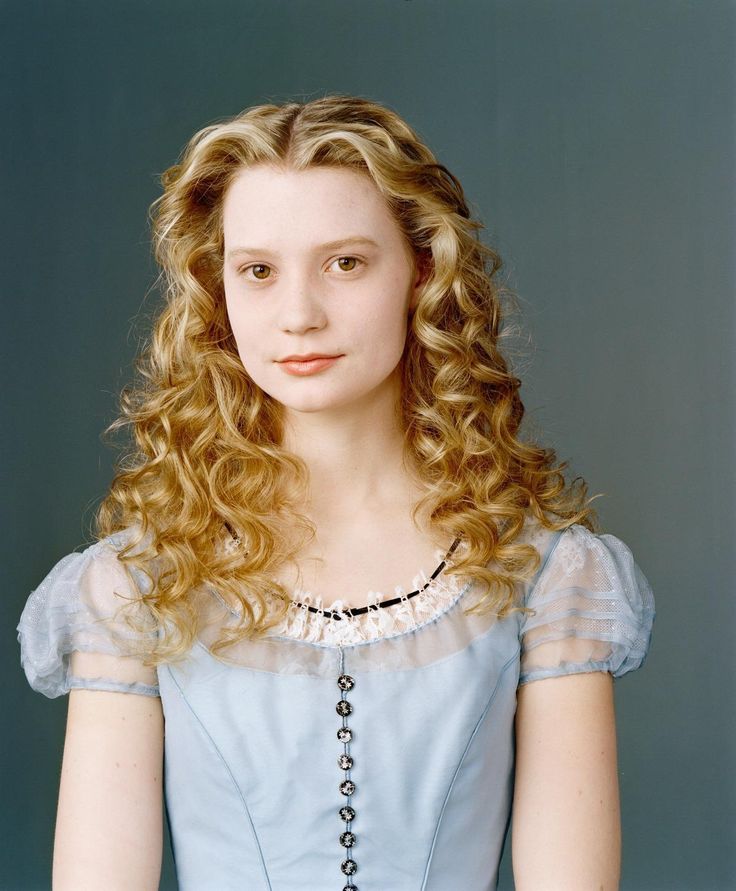 in Alice in Wonderland

The name Mia Wasikowska is probably well-known to fans of Alice in Wonderland (2010), although it is equally probable that her face is more recognizable than her name. She was born and raised in Canberra in (the Australian Capital Territory) to a Polish mother and an Australian father. Mia’s breakthrough role was, of course, playing Alice in Tim Burton’s film in 2010. It was reported that she tied with Johnny Depp as the second-highest grossing actor of 2010 – just behind Leonardo DiCaprio. Since then Mia has, reportedly, amassed an immense fortune through her acting and business acumen.

One of the great screen beauties of the 21st century, Charlize Theron, is a native of South Africa, born in Benoni, Transvaal in 1975 and raised on a farm outside the city. Indeed, Afrikaans is her first language, English her second. Charlize was just 15 years old when her mother shot her father to death after he attacked her. It was clearly a case of self-defence and her mother was not charged over the incident. Charlize was trained in ballet and danced both ‘Swan Lake’ and ‘The Nutcracker’ before an injury destroyed her aspirations in that direction. She began her screen career in 1995 and eight years later won an Oscar for her portrayal of serial killer Aileen Wuornos in Monster (2003). The transformation from a great beauty to the utterly unattractive killer was nothing short of sensational, proving beyond doubt that she was more than just a beautiful face. 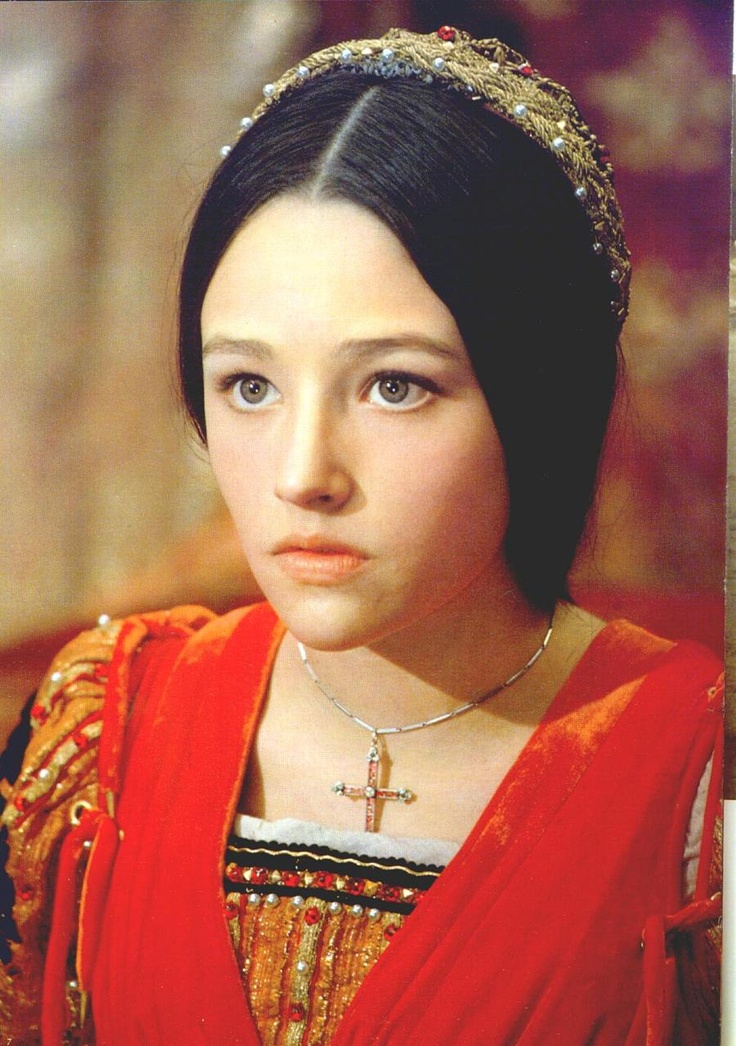 in Romeo and Juliet

Olivia Hussey is the product of an Argentinian father, an opera singer in fact, and an English mother who was a secretary. Born in Buenos Aires, Olivia moved with her mother and brother to London when she was seven. Her parents had divorced when she was just two. At 13 she played Jenny on the stage in The Prime of Miss Jean Brodie and was spotted by Italian film director Franco Zeffirelli. Impressed by her beauty and theatrical skill, he selected her from 500 applicants to play Juliet in his adaptation of Shakespeare’s Romeo and Juliet (1968). Greta Scacchi (pronounced ‘Skacky’) was born in Milan, Italy to an Italian art dealer father and an English dancer/antiques dealer mother. When her folks divorced in 1964, Greta and her mother returned to England for a decade or so, but when the girl turned 15 they went to live in Perth, Western Australia. Her new stepfather, Giovanni Carsaniga, had acquired a position as a Professor of Italian at the University of Western Australia. Greta attended the university’s Dramatic Society and made her theatrical debut at the New Dolphin Theatre. In 1977 she returned to England to study at the Bristol Old Vic Theatre School, making her screen debut in a German movie in 1982. Although an Italian citizen by birth, she has also been the holder of an Australian passport since 1995, having been twice refused British citizenship. From 1983-89 she was involved in a relationship with New Zealand musician Tim Finn of the popular group ‘Split Enz’. Three years after they broke up she gave birth to a daughter by actor Vincent D’Onofrio.