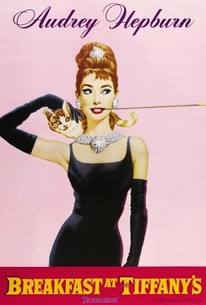 I remain at a complete loss trying to understand how anybody could rave about this trashy film. I have labored through the thing twice now, (the viewings several years apart), in the hope that I might find some hidden gem or two in it the second time around. I didn’t. It has Audrey Hepburn’s unique and likeable personality, George Peppard’s ‘golden-haired boy’ good looks – and Johnny Mercer and Henry Mancini’s ‘Moon River’. And that is it. The screenplay is lousy. How it got nominated for an Oscar is an utter mystery. The story is boring beyond belief, the characters unbelievable and Blake Edwards’ direction is typical of the man. Pedestrian. Even the title is meaningless. Holly Golightly (Audrey) thinks Tiffany’s is the most wonderful store on Earth, a place where, in her own words, ‘nothing can ever go wrong’. Piffle. Her character is one of those young things that simply do not exist – a gorgeous, innocent, good-natured hooker! She sleeps with sleazebags rather than work at a real job, her main aim in life being to marry a rich sleazebag and spend the rest of her life doing even less. George’s character (Paul) is a writer who cannot be bothered writing, (another lazy sod), who is happy to be a ‘toy boy’ to an older woman who keeps him in apartments, clothes and booze. And we are supposed to feel for these morally bankrupt twits. Furthermore, we are supposed to believe it when they finally fall in love and live happily ever after. Sheesh!

The movie abounds with annoying scenes. Why do Hollywood movies continue to subject us to library scenes where everybody and his dog is forever scowling and saying, ‘Shush!’ to anyone speaking above a whisper? Damn, that’s annoying! I have lost count of the thousands of hours I have spent in public libraries and that kind of thing has never happened to me, nor have I seen it happen to anyone else. Never. It is almost as annoying as that other old chestnut: ‘Oh, darling, is it really true? You’re going to have a baby? I don’t believe it. Golly, gee, shucks – does that mean I’m going to be a…a…father? How can that be? Oh, honey, sit down at once. You gotta take it easy!’ In real life that kind of response does not happen much either, but in the movies it is par for the course. Nauseating. 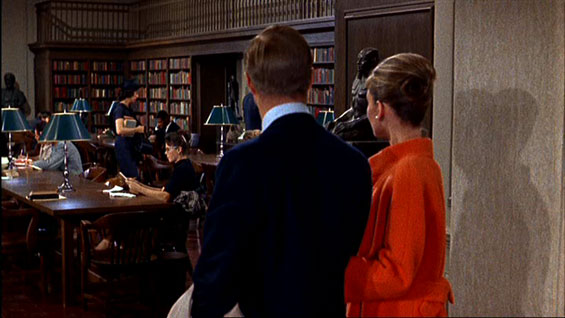 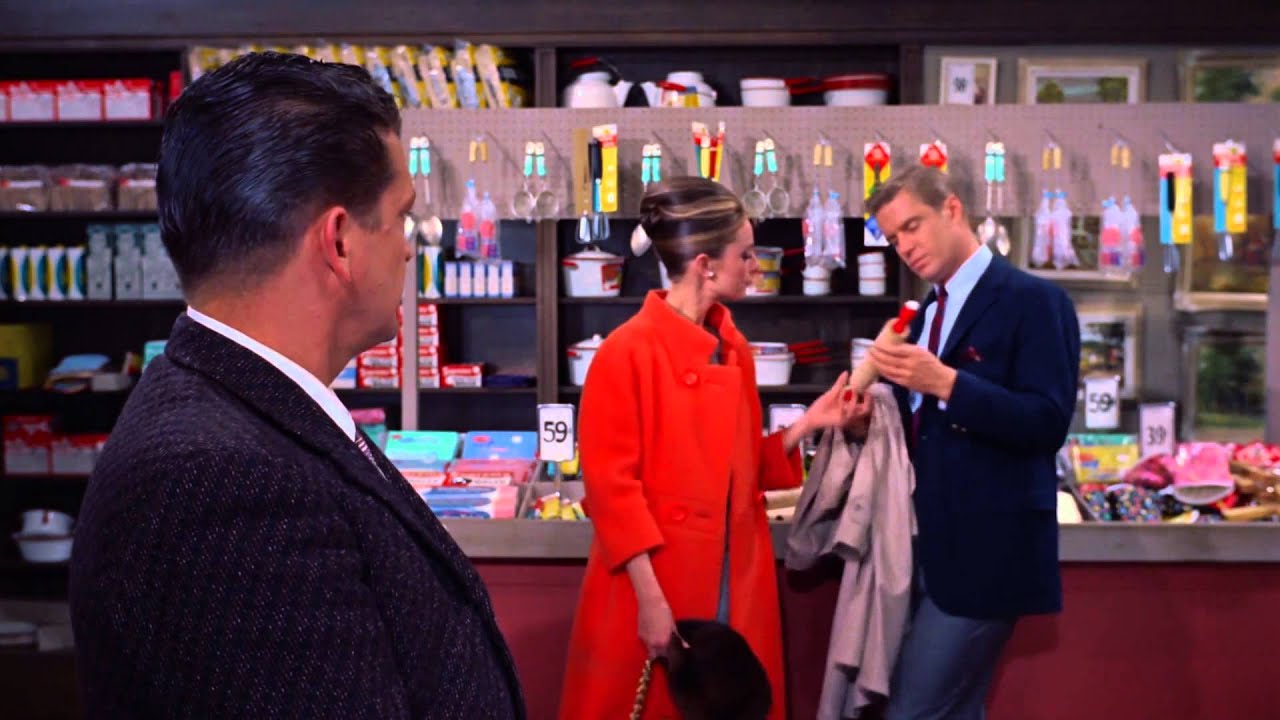 Then there is the scene where Holly is cooking dinner with a pot bubbling on the stove. Surprise, surprise, it explodes – just as we knew it would. And she jumps into Paul’s arms in fright. Just as we knew she would. Blake Edwards at his predictable best. When Holly suggests that she and Paul steal something from a ‘5 and 10’, just for the hell of it, we get to waste ten minutes of our lives watching them case the joint and tease the store detective before pinching a couple of face masks, putting them on and running from the store. Are we supposed to believe there is a store detective in a ‘5 and 10’ – but none in Tiffany’s? As for Paul taking Holly to a strip-joint for a drink, well, the whole scene seems out of place entirely. We are supposed to be getting convinced that she ain’t your everyday crude hooker, yet she agrees to sit alongside voyeurs at a bar drooling over pole-dancers and the like. What could possibly have possessed Edwards to cast Mickey Rooney as a Japanese? And not your average Japanese man either. Mickey’s was a bungling, myopic, ranting landlord, complete with the most obvious set of false upper teeth that were twice the size of his own lowers. I am surprised Edwards did not complete the stereotyping exercise by insisting he wear a Japanese Army uniform complete with cap and puttees! In 2006, the director went on record as saying, ‘looking back, I wish I had never done it…and I would give anything to be able to recast it.’ Me too. Rooney, by the way, was heartbroken over the criticism he received for his performance. ’Every place I’ve gone in the world’, he said, ‘people say, ‘God, you were so funny. Asians and Chinese come up to me and say, ‘Mickey, you were out of this world.’ I wonder what Japanese thought of it. It is interesting to note that one of the very few pluses in this lamentable, grossly over-rated ‘love story’, the Academy Award – winning song, Moon River’, very nearly didn’t make it into the picture. The movie was screened and followed by a post-production meeting, at which a studio executive said, ‘Well, I think the first thing we can do is get rid of that stupid song.’ When Audrey insisted they remove it ‘over my dead body’, it was left in. Actually, she sings it really well. Mancini, in fact, has since said her rendition was the best he has heard. And it has been recorded by a lot of people.

Breakfast at Tiffany’s is based on the book by Truman Capote and he disliked the movie with a vengeance. He wanted Marilyn Monroe to play the lead and was understandably disgusted with the casting of Rooney. Marilyn’s drama coach, the monumentally over-rated Lee Strasberg, convinced her to turn down the part. Playing a call-girl, he told her, would be bad for her image. Audrey’s performance won her nominations for both an Oscar and a Golden Globe.

Buddy Ebsen was seriously considering retirement when he accepted the role as Holly’s hayseed husband. The creator of a TV series to be made next year (1962) liked the look of Ebsen as a country type and had the producers send him a copy of the script for the first episode of The Beverly Hillbillies. He liked what he read, rethought plans of retirement, and signed on to play Jed Clampett in what would become a hugely successful series. 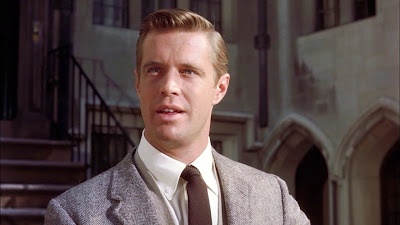 Peppard at the peak of his powers

George Peppard proved to be a giant pain in the butt to just about everyone on the set. His determination to play every scene as he thought it should be played alienated the director and the cast. He and Edwards argued all the time and almost came to blows on one occasion. George’s character was written as a vulnerable but appealing man, but that did not sit well with his idea of a leading man. Patricia Neal was a friend of his prior to shooting, but even she tired of his petulance and lack of consideration for cast and crew. ‘He seemed to want to be an old-time movie hunk’, she recalled. She felt he had been ‘spoiled’ since she knew him before.

A great many movie fans list Breakfast at Tiffany’s among their favorite romances. One imagines that a large proportion of these fans also loved Pretty Woman (1990), another ‘true love finds whore’ story. Well, I am sorry to say, I don’t buy either scenario. Never have. In fact, I resent them. Most prostitutes are victims, abominably treated and exposed to drugs as a means of control. They need assistance and understanding and few get either. Movies that tell us they can escape their miserable profession by marrying a ‘white knight’ do them a massive dis-service. They distract us from the real situation and give us fairy tale endings for an industry that offers only misery.