Here are the fifteen ‘hunks’ that my wife Lavinia and her pal Kim democratically arrived at. Personally, I wouldn’t have a cup of coffee with any of them, but then that is why I asked them to help me out. Male ‘hunks’ have never been my thing. Female ‘hunks’ are more my go. Politically incorrect? Probably. Do I care? Not a whit.

Tim is a San Franciscan of Korean descent. He has a black belt in Taekwondo and is a skydiver. He is also a national spokesman for The National Center for Missing and Exploited Children. Dan Stevens is friends with his Cambridge schoolmates Rebecca Hall, Eddie Redmayne and Tom Hiddleston. And he is a close friend of Benedict Cumberbatch. He was born in Croydon, London and adopted at birth. Anderson’s dreams of playing professional hockey died the day he broke both of his arms. Fans of General Hospital probably recall him playing Dr Jeff Webber back in the seventies, but it was MacGyver that made him a heartthrob for women around the globe. He has romanced the likes of Marlee Matlin, Teri Hatcher, Lara Flynn Boyle and international figure-skater Katerina Witt, but has never married. Northern Irishman David Caves has only just begun his screen career, but is already making his mark. No doubt his stage experience with The Royal Shakespeare Company has a lot to do with that. 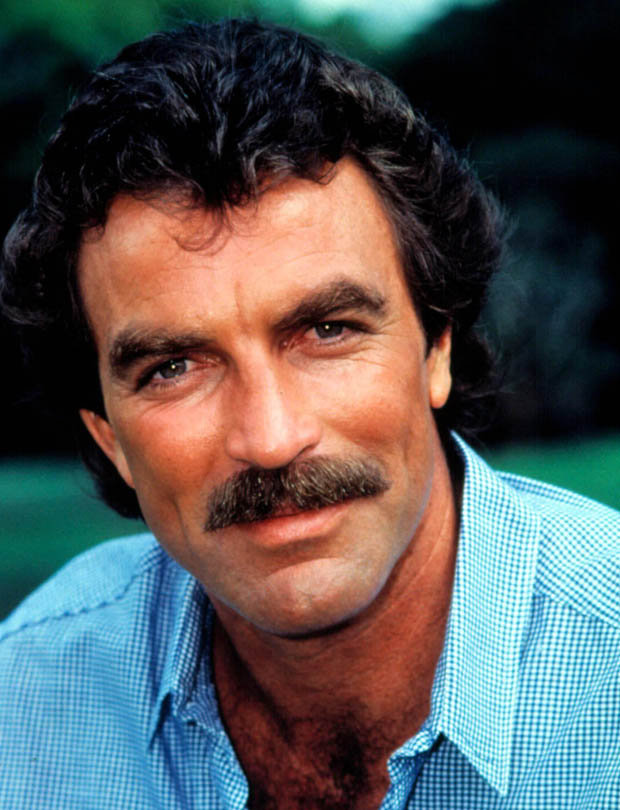 It is a long time since Tom looked this good, it is fair to say, for he will turn 72 in January 2017. A spokesman for the National Rifle Association (NRA), he once had an altercation with his hostess on The Rosie O’Donnell Show in 1996, and was seriously considered as the next NRA President after Charlton Heston retired in 2003. Uh-huh. 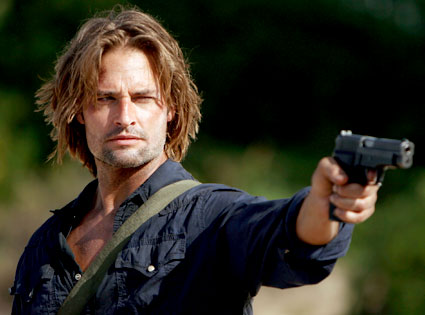 Since my wife and I have never watched Lost, I must assume that this dude has made the list via Kim’s ‘fantasy file’ (aka ‘lust locker’). He was born on 20 July 1969. If that date means nothing to you, it can only mean that I have an alien looking in my site and that I have gone inter-galactic! Cool. 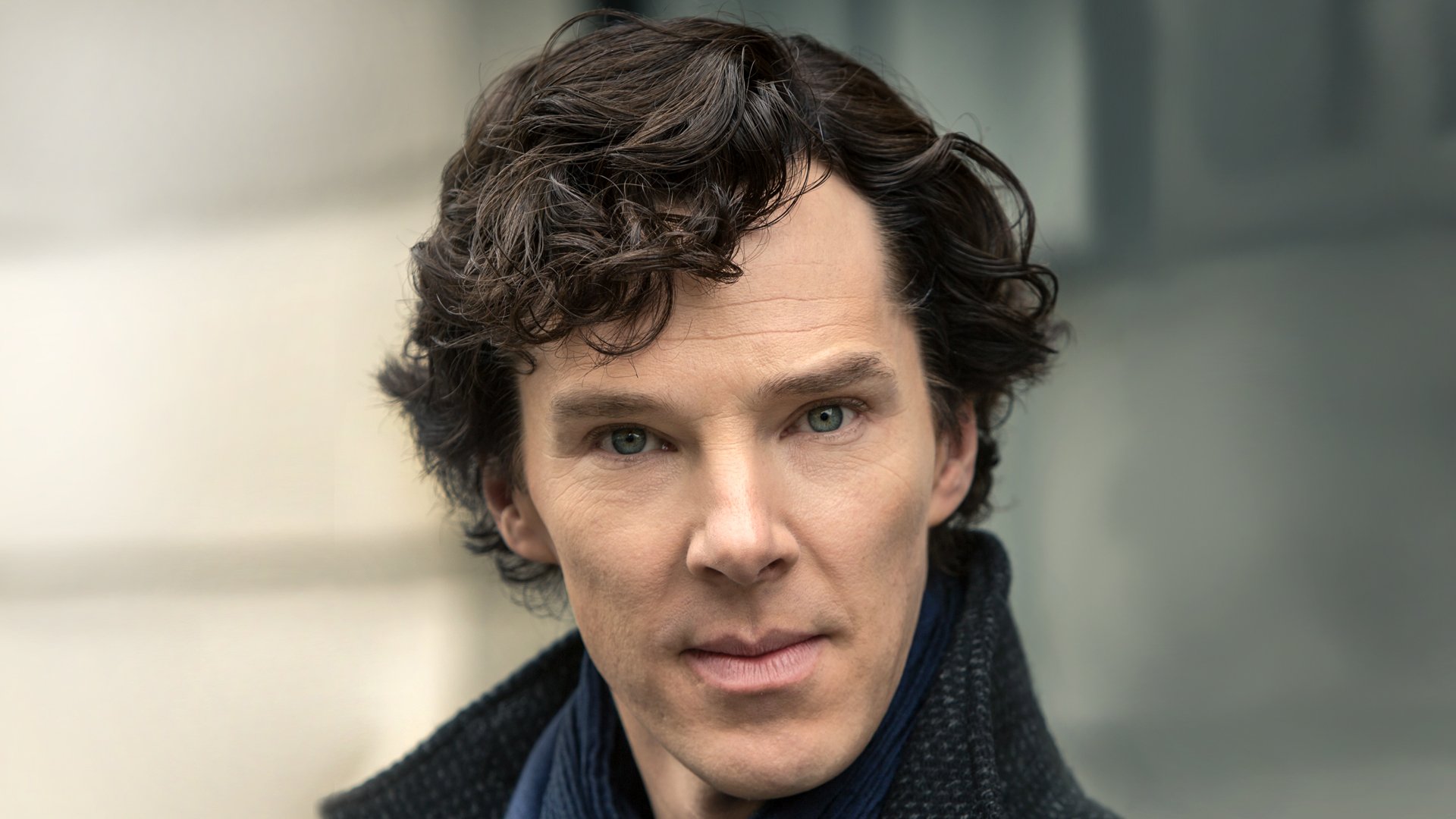 I have always thought this guy was odd-looking and over-rated, until I saw him on the Graham Norton Show and was impressed by his sense of humor and his extraordinary ability to alter his voice at will. And he oozes charisma. I changed my mind.

Lavinia and I would not watch Sex and the City on a bet, so Mr. Lewis must be another of Kim’s picks? He has come a long way since hitting the big time in the modeling world in Milan. His biggest problem these days is fitting acting gigs into his jam-packed modeling schedule. Australian actor Alex O’Loughlin (he was born in Canberra), has been described by several critics as ‘the most gorgeous man on TV today!’). Of course, that is always a matter of personal opinion, but he appears to be a worthy successor to the highly popular Jack Lord who played the original McGarrett on ‘Five-0’ back in the sixties. Having been forced to watch Grey’s Anatomy for much of our marriage, I have no doubt whatsoever who chose this dude and the next one! If forced to choose between him, his co-star or a billion dollars, I firmly believe my wife would spend the rest of her life weighing each option against the others – and still be undecided! As far as most female fans are concerned, in Grey’s Anatomy there is ‘McSteamy’ (Eric Dane) and ‘McDreamy’ (Patrick Dempsey). No-one else really matters. I personally feel they are mis-named – ‘McDreary’ and ‘McDrippy’, would be more like it. The ladies in ‘Grey’s’, well, they’re something else entirely. The choice of Travis Fimmel at number 4 has Kim’s fingerprints all over it. To me he looks like a cross between Brad Pitt and Leo DiCaprio. I toyed with inserting a shot of him sporting his hideous Vikings hair-do and tats, but I kept throwing up every time I found one.

Another Irishman, Aidan Turner was born in Dublin, and should not be confused with English actor Aiden Turner. Fans of The Hobbitt trilogy (I am not one), would be aware that Aidan plays Kili in all three. I am most certainly a fan of Poldark, however.

The shot on the right is of Hemsworth as he appeared in Home and Away, a popular Australian series in which he gained a following between 2004 and 2007. Since then, of course, he has become the earthly embodiment of Thor – if you like that kind of thing. Kim obviously does. From all reports both Lavinia and Kim agreed wholeheartedly on the choice for number one. And I must agree that Jensen Ackles is a pretty good choice. He has a massive following on Supernatural, and rightly so. He’s a fine actor and as charismatic as a hatful of JFKs. Seems to be a nice guy off-screen as well.