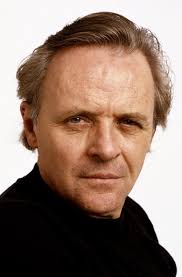 Anthony Hopkins opted to join Alcoholics Anonymous after he awoke in another state without having any idea how he got there. Until then he had struggled with alcoholism since the beginning of his acting career. It turned him into a loner and destroyed several relationships. 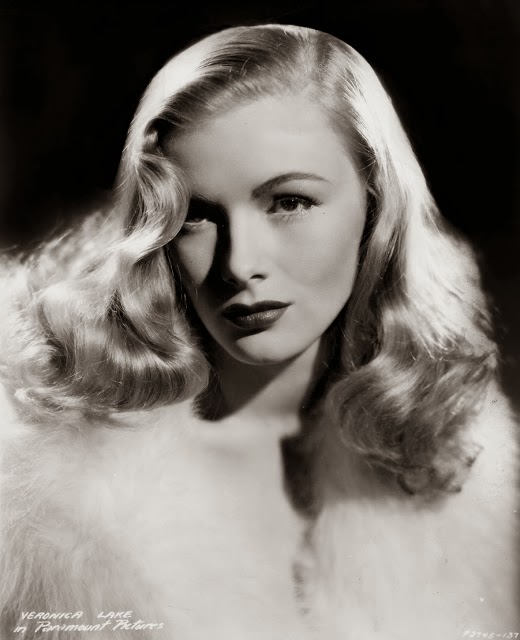 Veronica Lake died at the age of 51 in 1973. Acute alcoholism and mental illness combined to shatter her health, until hepatitis claimed her weakened body. Her poor professional reputation went all the way back to her I Wanted Wings days in 1941 when she went AWOL from the set for 72 hours, unable to cope with the pressure of having fame suddenly thrust upon her. She began to drink heavily and lashed out at co-stars for no apparent reason, making enemies everywhere. She took lovers whenever and wherever it took her fancy. These included the likes of comedians Milton Berle and Bob Hope, actors Victor Mature, Clark Gable, Gary Cooper and Errol Flynn.  Billionaire Aristotle Onassis used her for a while and several sources claim she enjoyed a brief tryst with 21 year-old John F Kennedy back in 1939 when she was just 16. One after another they tired of her quickly.

Her second husband was Hungarian director Andre de Toth. He, too, was a heavy drinker. They both spent money willy-nilly before declaring bankruptcy in 1951. Divorce followed a year later. Veronica did television work, exploiting her status as a fallen sex symbol whenever a buck was to be had. By 1962 even that dried up and she could be found working as a bar-tender at the low-rent Martha Washington Hotel. There she met the ‘love of her life’, she said; a seaman named Andy Elickson. Before she could make him her fifth husband, however, he succumbed to the ravages of alcoholism. Veronica followed him to the grave a few years later. 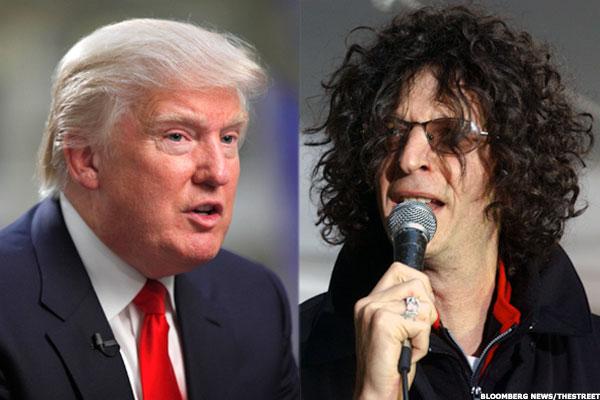 Thirty year-old Lindsay Lohan has a well-deserved reputation as a ‘party girl’, one who likes to drink, do drugs and get laid. Like so many others, her excuse is her inability to face the pressures of Hollywood stardom without a considerable amount of help from substances. Even so, she did not deserve the vile comments made about her by the chronic ‘foot in his mouth’ man Donald Trump during a Howard Stern interview back in 2004. She was just 18 at the time, a clearly troubled teenager, yet he attacked her as if she was an adult in full command of her actions. ‘She is deeply troubled, therefore great in bed. How come the deeply troubled women, you know, deeply, deeply troubled, they’re always the best in bed? He asked Stern. ‘It’s just unbelievable. You don’t want to be with them long term, but for the short term there’s nothing like it.’ Just think. In a very short while this buffoon could very well be the next President of the United States. 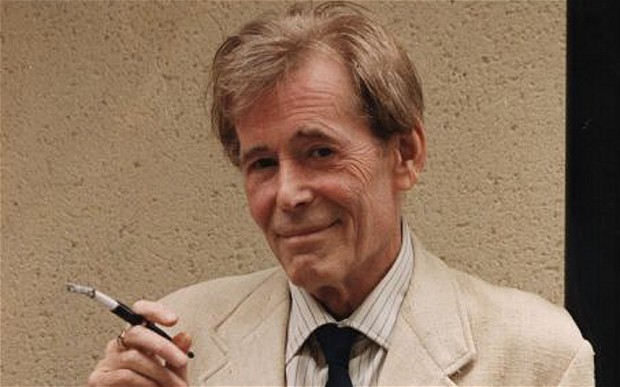 O’Toole once took a girlfriend to see a play in Soho and he was so hopelessly plastered that it was not until they were seated that he realized he was starring in the thing! He often spoke of how his drinking had kept him befuddled for years, so much so that he was unaware that President Kennedy had been assassinated until finding out twenty-two years later! Eventually, all that drinking (and his chain-smoking) wrecked his looks and his health. He died in 2013. Dennis Price was a fine British actor who had the world at his feet until his boozing wrecked his career. One of the stars of 1949’s classic film Kind Hearts and Coronets, suave and good-looking Dennis was poised to take the movie world by storm, but he had personal issues that he felt could only be controlled through drinking. Among them were the failure of his marriage and his mortal fear of being exposed as a homosexual. In 1954 he attempted to gas himself, but a cleaning woman found him with his head in the oven and saved his life. He was not grateful. From then onwards he decided to kill himself in a slower, more methodical way – by drinking himself to death. Starting at breakfast-time, he would consume an entire crate of Guinness by the day’s end, plus a sizeable quantity of scotch as well. Liver cirrhosis, to the surprise of no-one, eventually claimed him. Funny man Richard Pryor is probably best remembered by movie audiences for his funny performance in the Gene Wilder comedy Silver Streak (1976). He was the son of a prostitute who abandoned him when he was ten. A teenager molested him when he was six. A few years later so did a priest. After his mother’s departure he was raised by his grandmother – in her brothel! During his life Pryor married five women a total of seven times and had eight children.

On 1 June 1980, he poured cognac over his body while he was out of his head on drugs and then torched himself. While he was recovering he told an interviewer he had tried to commit suicide. In 1986 he announced he was suffering from multiple sclerosis. A heart attack finished him in 2005. Daniel Radcliffe, world famous as Harry Potter in that franchise, began drinking to cope with the enormous Hollywood pressure of being an international star at 11. He was also diagnosed with a neurological coordination disorder that made everyday tasks difficult to perform and mistakenly arrived at the conclusion that booze would help him handle it. He seemed to sober up in 2010.

Oliver Reed was a hell-raiser, an alcoholic, and a really nasty one at that. Fellow actor David Hemmings categorically stated that Reed could, ‘drink 20 pints of lager with a gin or crème de menthe chaser and still run a mile for a wager.’ He once drank 126 pints of beer in 24 hours, after which he performed a horizontal handstand on the bar. He had a charming habit of exposing his tattooed genitals to groups of people whenever the urge took him. He climbed a chimney stark naked as Santa Claus. He urinated on the Australian flag. He was found drunk on an airport luggage conveyor belt. He binged once too often during a break in shooting on Gladiator and died on the floor of a pub in Malta in 1999. 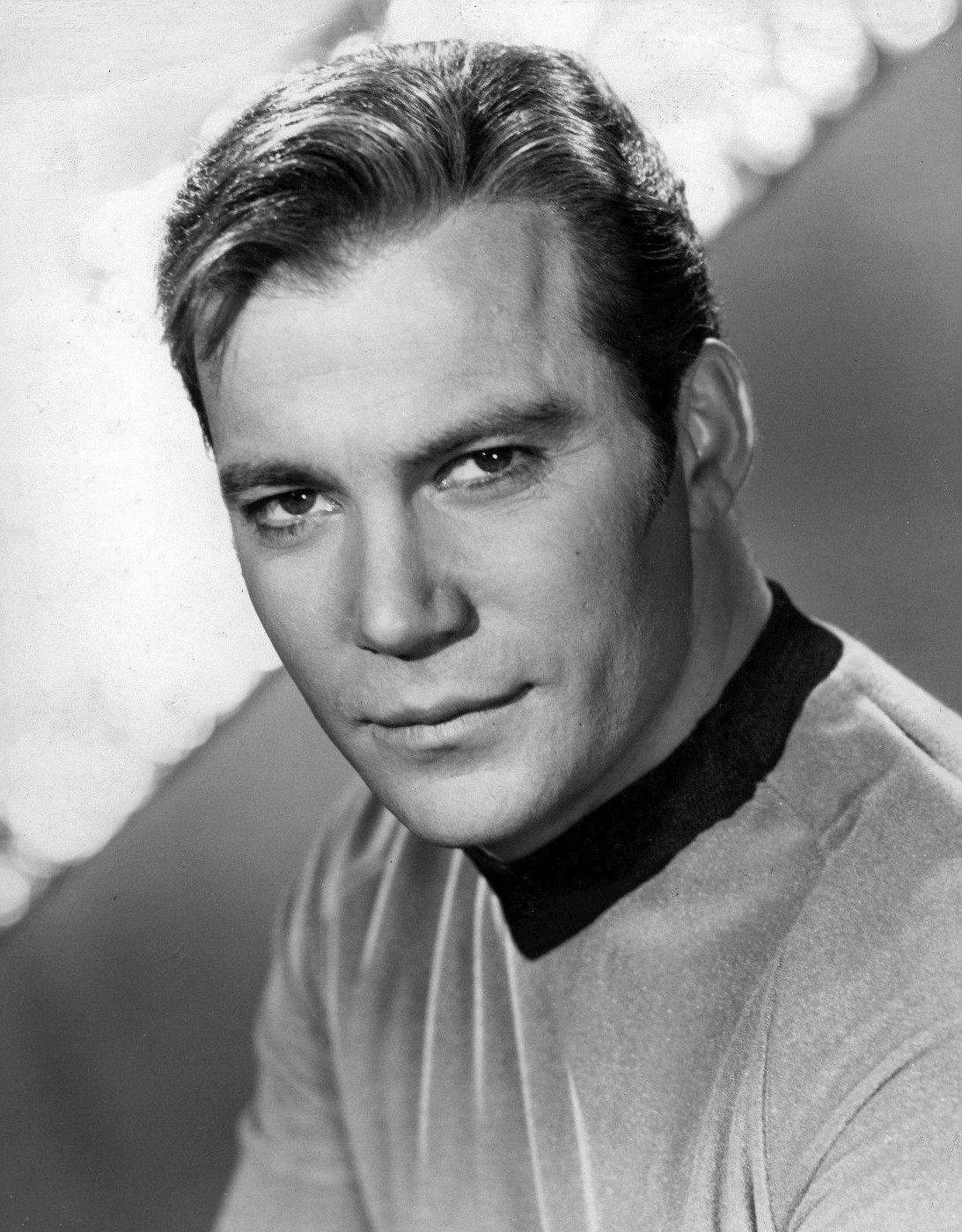 William Shatner will always be Captain Kirk to a generation of Star Trek fans (myself included), but there was a time when his acute alcoholism threatened to wreck his career before it had really got started. To make matters infinitely worse he married a beautiful model named Nerine Kidd, herself a hopeless alcoholic. Her alcohol-related drowning in the family pool shattered him and he went public about the terrible consequences of the bottle. The Nerine Shatner Friendly House works tirelessly to help others to stay sober.

Frank was addicted to alcohol for decades. ‘Sinatra’s use and abuse of alcohol was much more important than anyone understood’, claimed his biographer. His singing suffered as a consequence of his heavy drinking and smoking, although he made a practice of not touching a drop of alcohol or a single cigarette for two full weeks before each recording session. Robin Williams struggled with alcohol and cocaine abuse for decades. He made an effort to overcome both following the overdose death of his good friend John Belushi, but eventually he slipped back into his addictions. 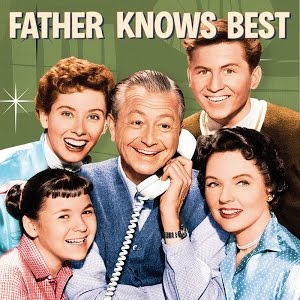 Robert Young was a very popular actor who became a household name with his fifties family sitcom Father Knows Best. Millions of children around the world watched the show and wished their father could emulate his kindly, wise and understanding character: the ‘perfect dad’, Jim Anderson. In 1969 he starred in Marcus Welby, M.D., another successful TV series, finally coming to grips with his thirty-year battle with the bottle. Robert Young, you see, was a tortured alcoholic for most of his life. He was one of those patently shy souls (unusual for an actor) who turned to social drinking to boost his confidence. It took hold of him for decades, not that he did not try his damnedest to overcome his problem. He even conducted Alcoholics Anonymous meetings in his home, but it was a long, slow road to recovery. A nervous breakdown in 1966 took him four years to overcome. He also suffered from depression for 45 years!