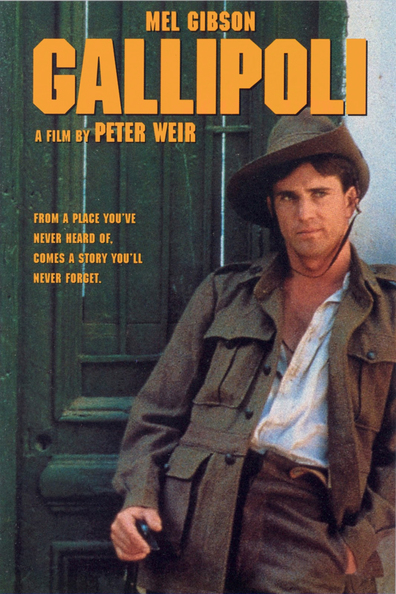 Recently I watched a British WW2 drama made in 1953 called Appointment in London (aka Raiders in the Sky). It was pretty good, too, although the final segment (a bomber raid on Germany) was drawn out far too long. The cast was first class with Dirk Bogarde, Ian Hunter and the lovely Dinah Sheridan all performing admirably. Also in the cast was a young man playing an Australian bomber pilot, and I was struck by his easy-going professionalism. A good actor. When I looked up the cast list I was astonished to see that the young actor was none other than Bill Kerr. I had seen him in the 1981 film Gallipoli playing Mark Lee’s character’s Uncle Jack. It was hard to believe the same man played both roles.

Kerr was born in Cape Town, South Africa in 1922, but the years from the age of 5 until 19 were spent in Wagga Wagga, New South Wales, after which he served in the Australian Army during the Second World War. In the 1950s he was one of Tony Hancock’s regular sidekicks on his radio programme Hancock’s Half Hour, although for some reason he was not asked to continue his role when it became a television series. He was Flight Lieutenant ‘Micky’ Martin in The Dam Busters (1955); other credits included The Year of Living Dangerously (1982) and this film, both starring Mel Gibson. Bill passed away in Perth, Western Australia in 2014 at the age of 92.

Another ‘Bill’ featured in Gallipoli was a very polished performer named Bill Hunter who played Major Barton, the Australian officer who refuses to order his men to do what he would not do himself. In my opinion, this was Bill’s finest role; very moving. Born in Victoria in 1940, he was an outstanding teenaged swimmer in a nation that was literally full of outstanding swimmers at the time. In fact, at the Victorian Swimming Titles he held the world record for the 100 yards freestyle for all of ten minutes! In the very next heat young John Devitt swam one tenth of a second faster. Bill was a certainty to represent Australia in the 1956 Melbourne Olympics until a bout of meningitis put paid to his dreams of Olympic glory. A few years later a chance meeting with Ava Gardner who was in Australia in 1959 making On the Beach convinced him to take up acting and he never looked back.

Greg Peck & Ava in Australia to

Hunter held no illusions about the business of movie-acting. ‘As long as the director told me where to stand and what to say, I was happy’, he said. ‘Anyone who says there’s any more to it than that, is full of bullshit. It’s a job. It is a craft, but there’s no art involved.’ Purists might argue that his own poignant performance in Gallipoli disputes that argument. It was said that his 1976 marriage to actress Pat Bishop ended prematurely when he ran off with the marriage celebrant! Bill Hunter died in Kew, Victoria in 2011 from liver cancer.

The two stars of Gallipoli, Mel Gibson and Mark Lee, have gone their separate ways since 1981. ‘I haven’t spoken to him for a few years’, said Mark in a 2014 interview. ‘He helped me out when I directed a film last year – but we’re in different worlds now. For a while, Lee recalled, he was regularly recognized in the street, but today at 58 that no longer happens. His life since then has been stage work, a few small movies, and television. Gibson, of course, has gone on to super-stardom and has encountered super-controversy into the bargain.

Unless you are a jeweller you probably do not know that the phrase ‘romancing the stone’ belongs in that industry’s jargon. It refers to one of the steps used in the preparation of a gem on its way to its transformation into jewellery. Michael Douglas did not become a movie star until he made Romancing the Stone in 1984 at the age of forty! Until then he was a television performer. When drafted for Vietnam in the sixties he obtained letters, donned a neck brace and convinced the Draft Board he was unfit for military service. ‘I did not want to fight in that war’, he openly confesses.

He has always denied he spent time at a clinic to cure his ‘addiction to sex’, a story widely used by certain sections of the media. ‘Around 1990 I voluntarily went into rehab because I was drinking too much, and some smart ass editor said, ‘Oh, another boring story about an actor going to rehab. Let’s give him sex addiction.’ ‘Then it became ‘Self-confessed sex addict!’ After having watched him seducing Jeanne Tripplehorn and Sharon Stone in 1984’s Basic Instinct, it was not too difficult for some audiences to embrace the concept of Douglas as some kind of sexual deviant. The rest of the media went along for the ride. On a more positive note, ever since John Lennon’s assassination way back in 1980, Douglas has worked for the anti-handgun organization Cease Fire, doing commercials and voice-overs aimed at outlawing handguns in the United States. As evidenced by the US Senate’s decision (on party lines) after the Orlando massacre, the pleas of the anti-gun lobby have again fallen upon deaf ears.

Frank Sinatra wrongfully blamed his actor buddy Peter Lawford for President Kennedy cancelling plans to stay at the crooner’s Palm Springs retreat in 1962. In reality it was Bobby Kennedy who insisted his brother cut his ties with Sinatra because of the singer’s mob connections. And he had his brother-in-law, Lawford, deliver the message. However, no-one could convince Frank of this and he shut Lawford out of his circle and even out of the Rat Pack movies. Two of these films, 4 for Texas and Robin and the 7 Hoods were about to start production and Lawford missed out on both. Sinatra became further incensed when he learned that the President was to stay at Bing Crosby’s residence instead. Again, he unjustly blamed Lawford. Over the next decade or so Lawford tried every way humanly possible to re-establish his friendship with Sinatra, a man he greatly admired. But Frank never forgave anyone he thought had betrayed him, refusing even to speak with his former pal on the telephone, much less meet him in person. Ava & Lawford out on the town 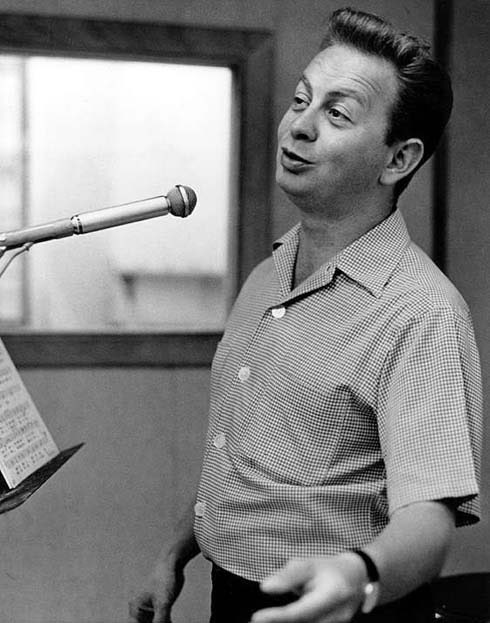 Some of Sinatra’s confidantes claimed there was another reason why Frank cut Lawford off. Old Blue Eyes suspected that Peter had bedded his wife Ava Gardner. And he was right. The very physical affair ended, so Lawford said, the evening he bid Ava goodnight after several hours of spirited bedroom frolicking, only to bump into singer Mel Torme on his way into her apartment for a bit of the same! She and Torme went off for the weekend the following morning.