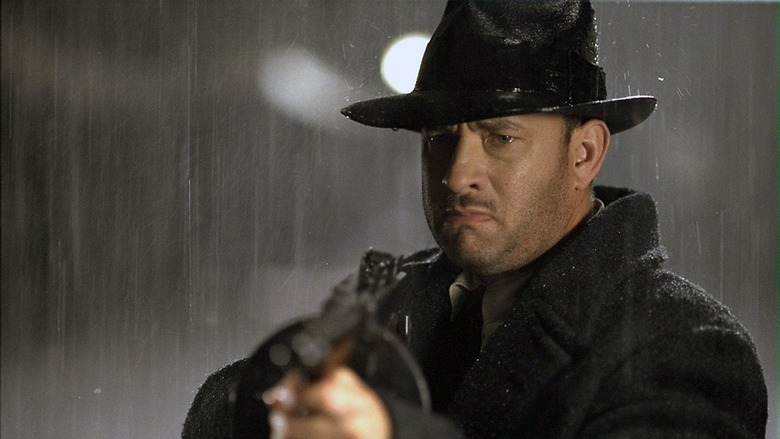 Is there anything Tom Hanks cannot do? This period piece set during

the Great Depression is beautifully crafted and, despite its gangland

theme, is not a bloodbath. Hanks is simply the best. Pesci is hilarious, Tomei is stunning and hilarious, and a cast of great 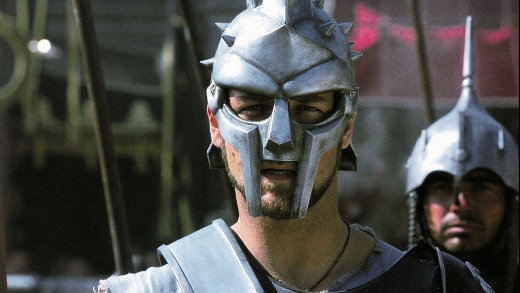 Ridley Scott’s masterpiece set in Roman times. It is fast-paced, moving and

brilliantly acted. It cuts away from the blood and gore; there are no stupid

of the highest quality.

The Coen brothers create something extraordinary every now and then. This is

a gory film and it contains a lot of swearing. But it also has a story that continually

surprises and characters that are both diverse and fascinating. McDormand

certainly earned her Oscar. Macy was most unfortunate to miss out. Despite

a ‘based on a true story’ caption, the picture is complete fiction. so what’s not to like? Fred proved he could act, Barbara always could, and

Edward G. has a monologue about ’cause of death’ that is worth the price of

admission on its own. I wish Chandler had not written the word ‘baby’ into

Fred’s character’s vocabulary, however. Dates the movie a little, but it is still a terrific

In my opinion this is the best western ever made, by the best director who ever lived

– – John Ford. Wayne is wonderful, far better than he was in his Oscar-winning role in

True Grit. Not a perfectly edited picture, however. Several errors – especially the car

in the background of the ‘cavalry crossing the river’ scene. Monument Valley settings

add to the magic.

Russell’s second berth in the Top 10, but the movie has so many great actors in it,

all of them at their peak. Cromwell is a terrific bad guy, Basinger never looked better,

Spacey is as cool as ever, and Guy Pearce (as usual) is under-rated. Awesome drama. 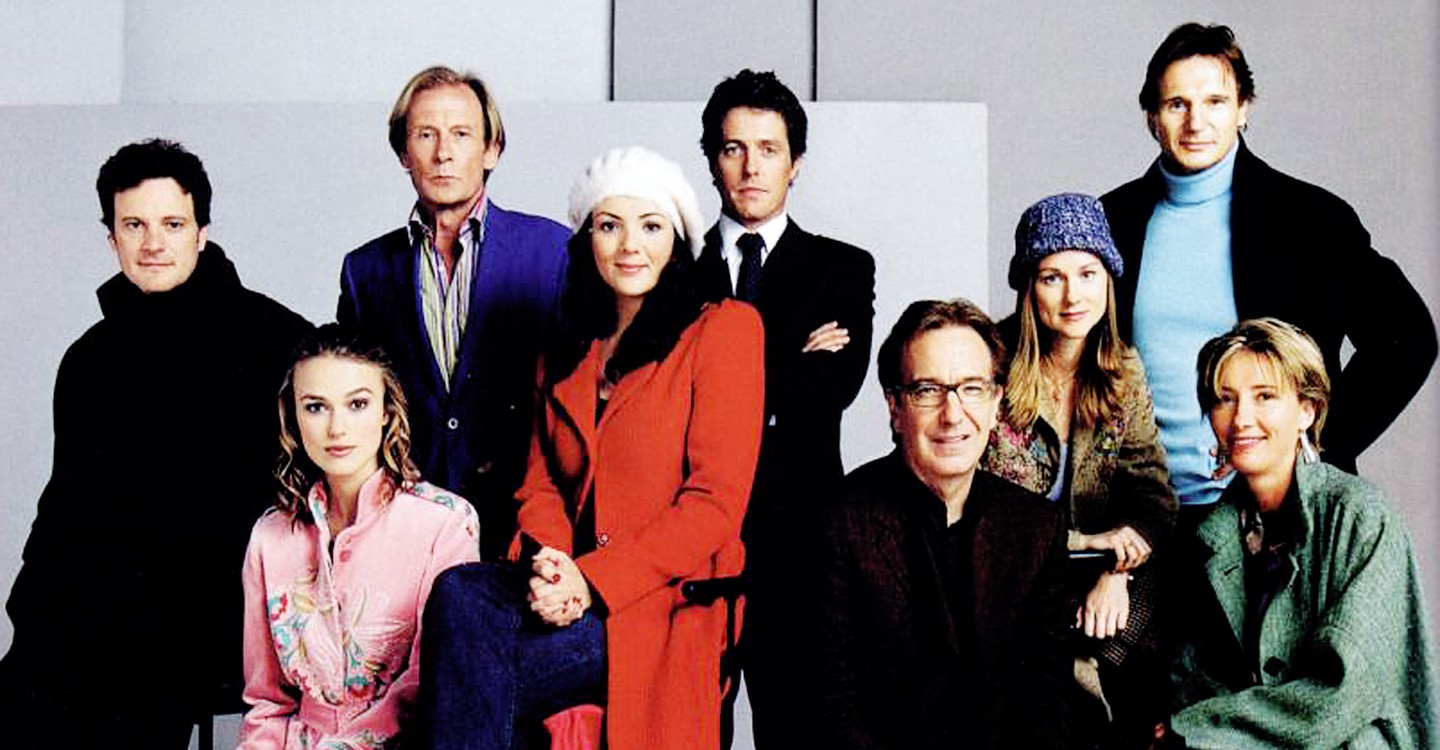 The ultimate ‘feel good’ movie. In fact, I am yet to meet anyone (young or old) who

does not like it. It has a huge cast, seemingly selected to appeal to all ages and both

genders. ‘Eye candy’ all over the place.

An incredibly powerful movie, based on the disappearance of three civil rights youths

in Mississipi in the early sixties. Hackman is always sensational, but Dafoe does equally

as well in this. The support cast is chock-full of genuine talent and they all deliver. A

movie that I find myself watching at least once a year.

It has been over 70 years since Casablanca was made, yet it has not dated an iota. Its

characters are as alive today as they were back in 1942. The picture has romance, intrigue,

suspense, a very witty script, a haunting, beautiful theme, Ingrid at the height of her

considerable beauty – and Bogart! All these factors came together to make what I feel is

close to the perfect movie. Casablanca is what movie-making is all about. And

it was not even made in color or wide-screen, or with a zillion dollar budget.

NOTE: I have been asked about which movies almost made my list, so in two day’s time I shall post three ‘honorable mentions’ for each of the following categories: Sci-fi, war, western, romance, comedy, political, historical, drama, musical, action, suspense, fantasy, adventure – and ‘uncategorized’.