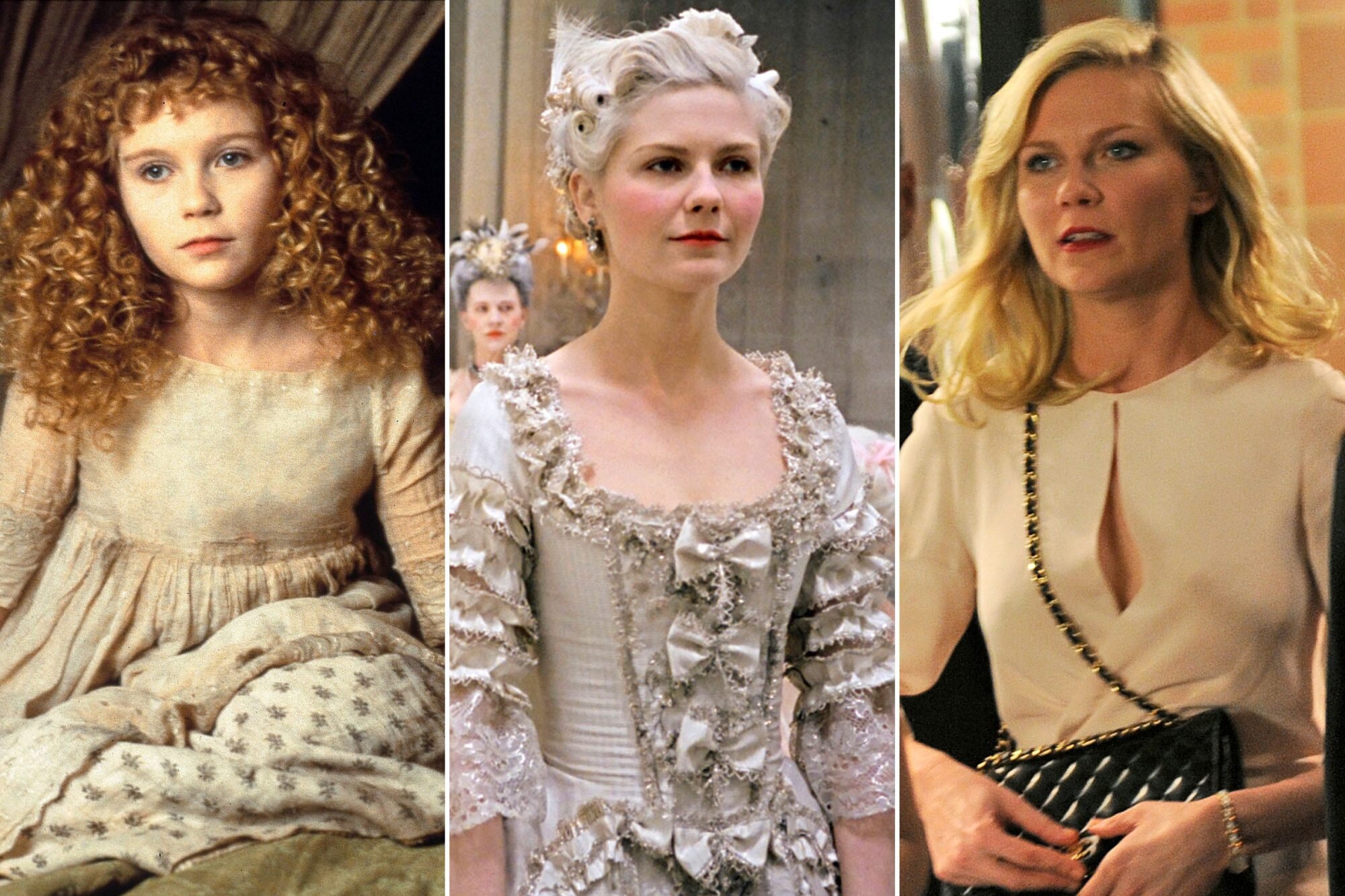 [On kissing Brad Pitt in Interview with the Vampire: The Vampire Chronicles (1994)]: ‘I am sure I would love to do it now, but back then, I was, like, eleven and it was ‘ugh.’ There’s nothing sexual or sexy when you’re that age. So I was kissing Brad Pitt. So what? He had chapped lips. He was lovely and kind and sweet to me, but it was just Yuk!’ 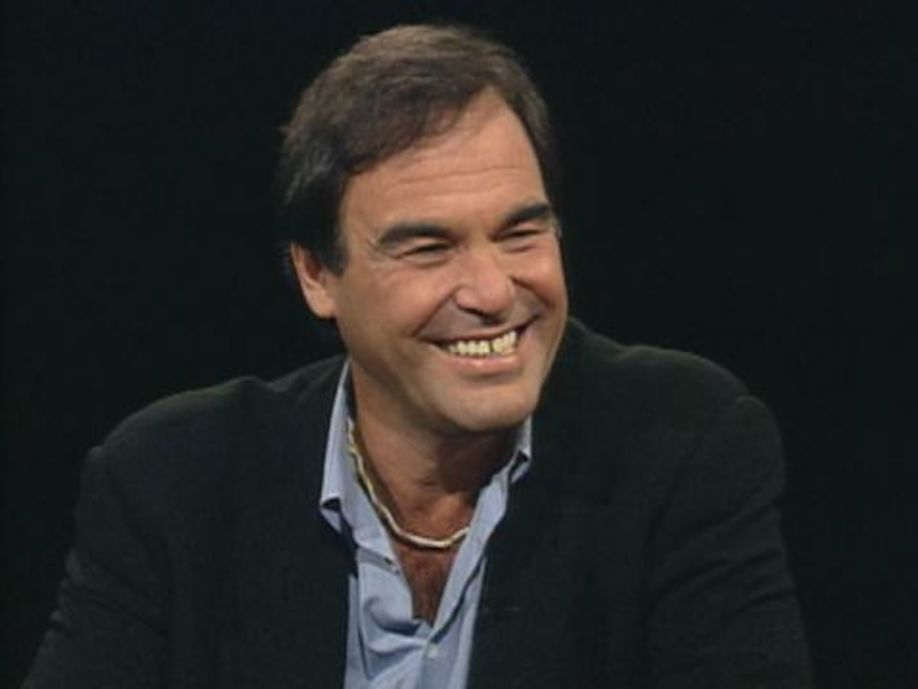 [On JFK (1991)]: ‘I thought it was a helluva thriller. JFK’s murder marked the end of a dream, the end of a concept of idealism that I associate with my youth. Race war, Vietnam, Watergate. If JFK had lived, the combat situation in Vietnam would never have occurred. The reaction to JFK was just stunning. I’ve never spent so much time defending a film after its release.’

[On President Kennedy’s assassination]: ‘He was the first man who stood up as a world leader and said, ‘We are one people, one planet. We must survive together or we will not survive at all.’ And it’s a shame, because he was almost 30 years ahead of his time because 30 years later they’re saying that. He was a handsome young man with a beautiful family, but the consequences of the act did not have meaning for me until later. Within four years I’d be in Vietnam as a ground soldier.’

‘If I were [George W. Bush], I would shoot myself. I think he lives in fear of drinking again. There’s nothing more dangerous for America than an ex-alcoholic President who tells you to believe in Jesus. If he had spent some time in Vietnam, he would have a very different view on war.’

‘Corruption surrounds us. It’s in every part of the American organism now, from Wall Street to the military, to legislators and politics. It’s endemic.’

[April 2013]: ‘Julian Assange did much for free speech and is now being victimized by the abusers of that concept.’

[2016]: ‘With Donald Trump, I hope that he has the good sense, because he’s a businessman, that he would find a way to make a deal with Russia as well as China, and that would be better for everybody.’ ‘Spencer Tracy was the first actor I’ve seen who could just look down into the dirt and command a scene. He played a set-up with Robert Ryan that way [in Bad Day at Black Rock (1955)]. He’s looking down at the road and then he looks at Ryan at just the precise, right minute. I tell you, Rob could’ve stood on his head and zipped open his fly and the scene would’ve still been Mr. Tracy’s.’

‘I hate hippies and dope-heads. Just hate them. I’m glad we sent the men off to war. They came back with a sense of responsibility and respect. We should have grabbed the women, given them a bath, put a chastity belt on them, and put them in secretary school.’

[On drugs]: ‘No. I’ve never done anything. At least, not to my knowledge. I once took a bunch of goofballs by accident. They looked like candy. They were in a little bowl at a party. I grabbed a handful and went to town. That was some New Year’s Eve. I didn’t have a coherent thought ‘til February.’

[On her former partner, Heath Ledger, and their daughter Matilda]: ‘His family and I watch Matilda as she whispers to trees, hugs animals, and takes steps two at a time, and we know that he is with us still.’

‘I’m only an adopted son. I was born in England and left as soon as I realized I couldn’t become king.’

[On the night of December 7, 1941, after the Japanese attack on Pearl Harbor, Hawaii]: ‘That night, we held our preview as usual. We were all too shocked to react normally by cancelling it. No mention of what had just happened, because we didn’t really know. The size of the debacle at Pearl Harbor was kept secret until months later. But already things were changing. There had always been a good sprinkling of uniforms at our shows; that night, there were none. They had other things to do. Some in the audience noticed, and were as nervous as we were. Any minute we expected to hear the announcement that the Japanese were invading Santa Monica.’

[Tuesday, December 9, 1941, Hope recalled the following]: ‘NBC made the announcement: ‘The Bob Hope Pepsodent Show will not be heard tonight.’ The President of the United States took our place. ‘My fellow Americans; I must report to you tonight that many American soldiers and sailors have been killed by enemy action. American ships have been sunk. American planes have been destroyed. The Congress and the people of the United States have accepted that challenge. We are going to win the war and we are going to win the peace that follows, so help me God.’ 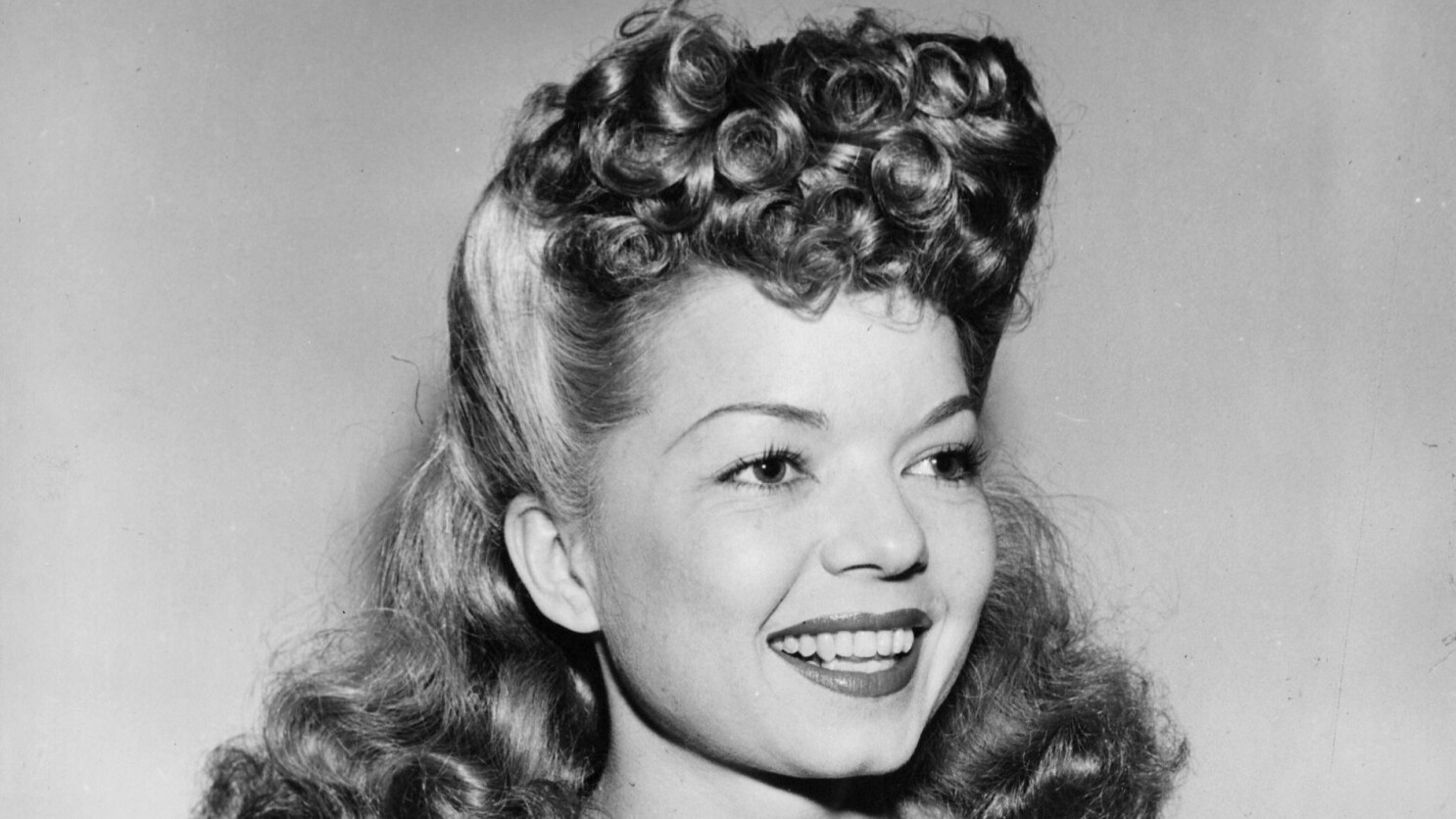 [On the contribution singer Frances Langford made to entertaining troops during World War Two]: ‘I remember in one hospital, Frances was singing, ‘Embrace me, my sweet embraceable you –‘, and she looked down and saw the fellow she was singing to had no arms! She ran out in the hall to cry. I tried to tell her she had a talent that could make them forget the present and remember a happier past. That cheered her up a bit. But she still cried.’

[On Groucho Marx]: ‘Seldom is the word ‘genius’ used to describe a comedian, especially by another comedian, but to me, Julius (Groucho) Marx was just that. The grease moustache, the huge cigar, the loping walk, the utter disregard for female sensitivities, and the puncturing of all the phonies in the entire world set Groucho and his style apart from every other ordinary mortal. He was outrageous, brilliant, savage, insulting, and hilarious at the same time.’ 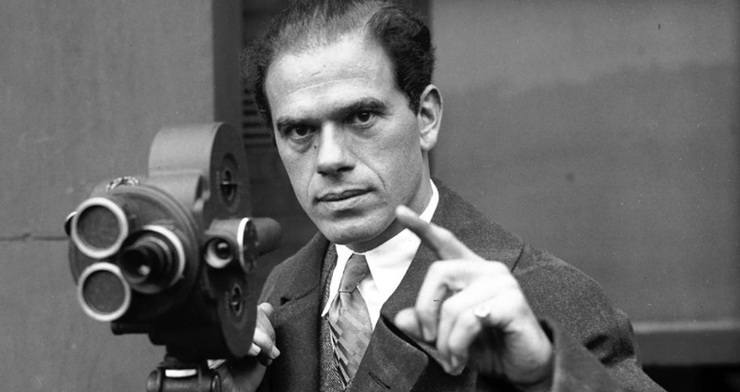 ‘It Happened One Night (1934) is the real Clark Gable. He was never able to play that kind of character except in that one film. They had him playing these big, huff-and-puff he-man lovers, but he was not that kind of guy. He was a down-to-earth guy, he loved everything; he got down with the common people. He didn’t want to play those big lover parts. He just wanted to play Clark Gable, the way he was in It Happened One Night, and it’s too bad they didn’t let him keep up with that.’