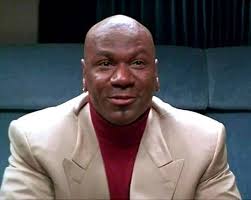 [The actor who portrayed Marsellus Wallace in Tarantino’s Pulp Fiction (1994), discussed the rape scene in which two gay men violated him] ‘I’m not gay. I’m not homophobic. And I’ve never been raped. So it was acting. I look at it as the most powerful man in the movie being in one of the most vulnerable positions. And what that did was cause the audience to feel for him. It shows that no matter how hard-core you think you are, this could happen to you.’

[On whether or not people are intimidated by his size] ‘If someone’s intimidated by me, that’s something they have to deal with. When I walk down the streets of New York and an old woman grabs her purse when I walk by, I’m not going to give it a whole lot of energy because I’m not in the wrong. I’m a millionaire and I’m not thinking about grabbing an old woman’s purse. Also, there’s a difference between presence and physical size. I think I’ve been blessed with physical presence, but if you look at me next to John Travolta, for example, John’s bigger than I am. I do work out and I am muscular, but I am not that big a man.’

‘Quite honestly I never had a desire to be an actor. I tell people, I did not choose acting; acting chose me. I never grew up wanting to be an actor. I wanted to play football. In about 9th grade an English teacher told me I had a talent to act. He said I should audition for a performing arts high school, so I did on a whim. I got accepted. Then I got accepted at the Julliard School and by then I was serious about it…I graduated on a Friday and started working on Monday, doing ‘Shakespeare in the Park’ with Kevin Kline in Richard III. I was never a struggling actor, for which I feel very blessed.’

[On her virtual retirement from movies in 1957, (at least until his death in 1977), after marrying Bing Crosby] ‘He was a pretty cute kid when it came to convincing a girl that what she really wanted was to stay home and to scrub floors. He didn’t know that he was a male chauvinist pig – but he was!’ 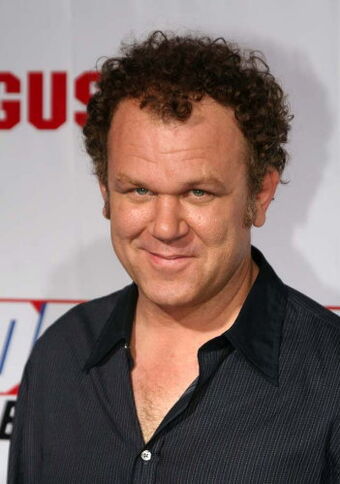 [On making Days of Thunder (1990)] ‘I love Tom Cruise and I think he’s a great actor, but at the time it was all about working with Robert Duvall. That movie was a bizarre experience. I was coming off serious movies and suddenly there’s Don Simpson and Jerry Bruckheimer in their fucking heyday like ‘Sodom and Gomorrah’. It was a fall from grace for me as a young man to see the decadence of that movie and Hollywood at its most extreme – $100,000 parties and recruiting girls off the beach to come be extras. It was nuts.’

‘I was born too late. The people I’d like to meet are dead – in the past – Mohandas K. Gandhi or Albert Einstein or Sigmund Freud. I think even 100 years ago, I would have been born too late. I would like to have had an affair with the Duke of Windsor. He gave up his throne for the woman he loved.’

[The wife of director Joel Coen had this response when asked how she got the lead in Fargo (1996)] ‘The fact that I’m sleeping with the director may have something to do with it.’

[On actors and actresses who have undergone plastic surgery] ‘I have not mutated myself in any way. Joel and I have this conversation a lot. He literally has to stop me physically from saying something to people – to friends who’ve had work. I’m so full of fear and rage about what they’ve done.’ [A 2007 interview the former child star of The Client (1994) gave just months before his death at 25 from a heroin overdose in January 2008] ‘The advice I have for people wanting to get into acting…I would say, stay the hell away from the party scene. Anything you put in front of your goal, and especially something like that, whether it’s too much gambling, too much food, too much cold beers on the weekend – anything that you put in front of the prize is going to end up getting in the way and hurting you in the end. Unfortunately, a lot of people are not lucky enough to traverse through things like that and come out of things on the other side. A lot of people don’t make it. They don’t live through it.’ 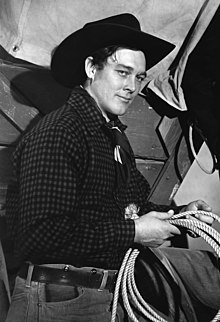 [The former rodeo champion who came to Hollywood, first as a stuntman, later as an Oscar-winning actor, discussed his approach to the movie business] ‘When I left Oklahoma, I wasn’t even sure which direction Hollywood was, but I could ride a horse pretty good. I had no formal education to speak of. I was a cowboy from the time I hit the ground. I knew if a cow weighed 1,000 pounds and bought $10 a hundred, I knew how much that was. But I was fortunate because people accepted my character. I ran my life a certain way. I didn’t hobnob with the elites because I didn’t do drugs and I didn’t drink a lot of whiskey…oh, I might take a drink now and then, but you know what I mean. I can’t handle phony people, and there are a lot of them in Hollywood. I’ve built my life around the principles of honesty, realism and respect, and if the people in Hollywood are so pumped up on themselves they can’t deal with that, I say the hell with ‘em.’

[About director Sam Peckinpah] ‘Sam was a fatalist. He was a pretty talented guy, but he didn’t care much about life, and some of what he did, he didn’t care much about the outcome as long as the movie had blood and guts and thunder. He was pretty dingy. I saved his life about a dozen times, I guess. He’d start drinking whiskey and taking pills and he’d go crazy. He’d go into a bar, walk through the place and find the biggest guy there, and pick a fight with him. He was crazy.’