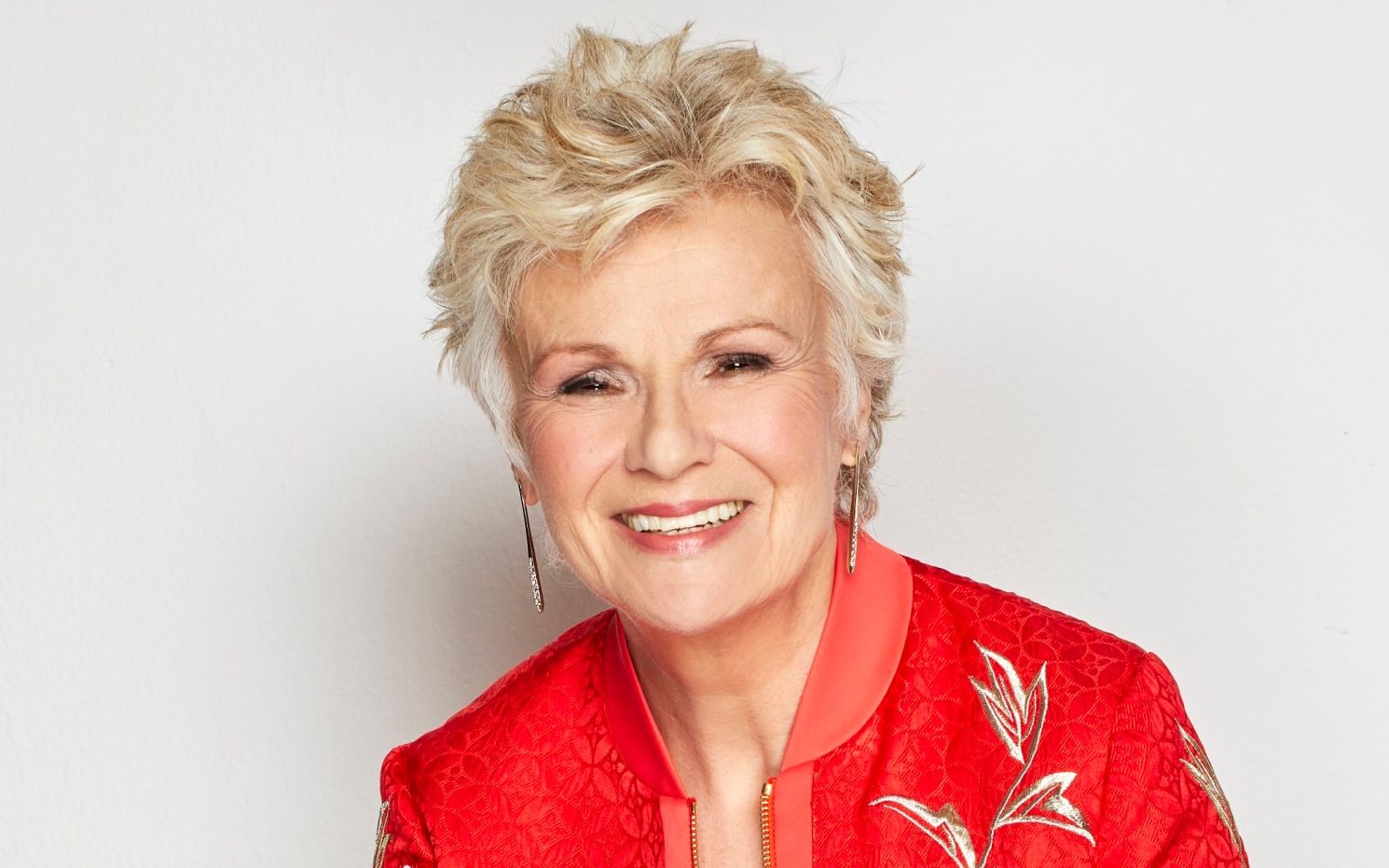 [On Educating Rita (1983)] ‘I thought I was dreadful in it. When I first saw the film, I said, ‘Oh God, it’s awful. And I’m awful in it.’ I went straight to the toilets and started crying. When our lovely director, Lewis Gilbert, was talking about possible Oscar nods I genuinely thought he was mad. I did meet Sean Connery at the premiere, though. I had a crush on him as a teenager and he walked past me and slapped me on the bum. It was really funny.’ 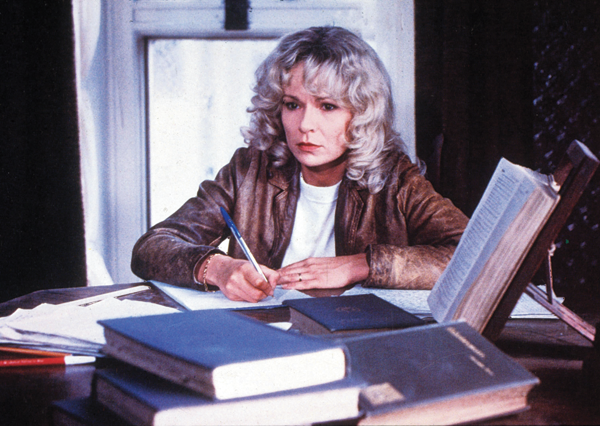 ‘I was given an agent and taken under the wing of Columbia Pictures after Educating Rita came out. They arranged all sorts of interviews, but nothing ever came of it. I just felt that the best writing and talent was in the UK. The stuff I was getting was crap…well, not crap, but just stuff I didn’t want to do. After all, the best American material is always going to go to the best American actors.’

[On her part as Molly Weasley in the Harry Potter films] ‘It was so sad when I finished. It wasn’t a very big part, but it was great going in every year to the same group of people. I just loved it and it’s rare you have that kind of structure in your life as an actor.’

[On Mamma Mia (2008)] ‘I thought my acting was terrible in the film; so bad. I sprained my ankle during ‘Dancing Queen’ and Meryl Streep went mad. She was calling for ice, calling for the nurse, she really looked after me. I was massively intimidated before I met her, because I hold her in such high esteem, but she’s very down-to-earth, a good woman.’ 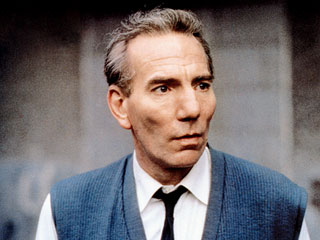 [On her former lover, the late Pete Postlethwaite] ‘He was such an important part of my youth…he played Coriolanus at The Everyman and I played his wife. His performance was amazing, terrifyingly on the edge, I’ve never seen anything like it before or since. We hadn’t kept in touch in later years, but my heart really goes out to his family. He was such a massive presence wherever he went, that for them to have lost him.’ 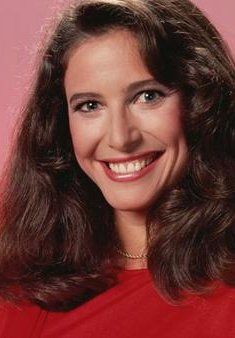 [On her decision to pose for Playboy Magazine in March 1993 at the age of thirty-seven] ‘I’m a great fan of nude art. I’m also proud of my body. I like being naked. I was given complete control of the shoot. That was essential. I knew I wanted to have children so I realized I’d better get my nude pictures out there before I had a baby and my body changed. This is my permanent record of the way things were once with my body. The reaction I got from my Playboy pictures was very positive and it made me feel good, so that translates into a very positive experience.’

‘The great thing about being a woman is we can hide it when we’re aroused, or when we’re not.’

[Comparing herself to her good friend Paris Hilton and to Lindsay Lohan] ‘I think the reason I never ended up in as much trouble as Paris or Lindsay seem to is that I’m not stupid, so I’d never do a lot of the things those girls do, and I’ve always had good friends around me. They need to straighten up a little bit and make better investments. And they should surround themselves with better people who don’t let them get themselves in trouble. You’ll never read a story about me going out and partying when I’m supposed to be working. Nor would I show up on a set drunk or miss a day’s work – never.’

‘I like a guy who uses his hips when he’s dancing. You know you’re in for good sex if a guy uses those on the dance floor.’ 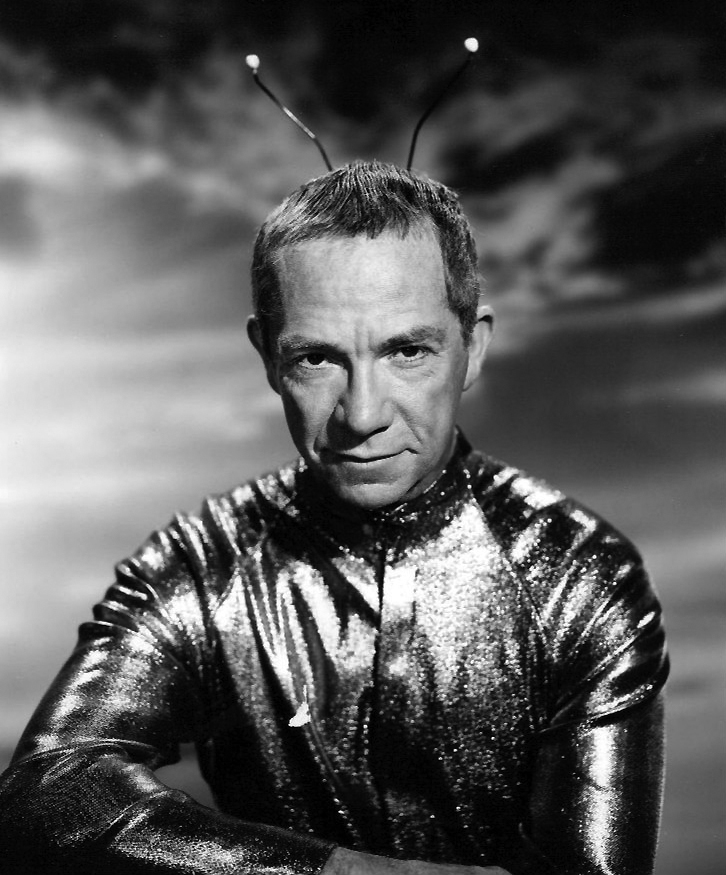 [Versatile actor Ray Walston struck a roadblock in his career when he agreed to play a Martian in the 1963 TV series My Favourite Martian] ‘I should never have done My Favourite Martian. I didn’t work in television or film for three years after. Everyone thought of me as a Martian. Do you know what it’s like to go to Madrid, Spain, on vacation and have a guy yell out, ‘Hey, Martin!’ and put antennas behind his head? When that happens, you know your career is dead.’

‘My appearance has changed a lot over the years, but it has far more to do with how I feel about being a woman. I’ve never thought of myself as vain. When I was at Cambridge, I shaved my head and wore baggy clothes. What I did was to de-sexualise myself. It was partly to do with the feminism of that time: militant and grungy. That’s all changed now, though I don’t think it is liberating to get your tits out. I don’t hold with that. But I am much more comfortable with being a woman now than I was in my twenties.’ 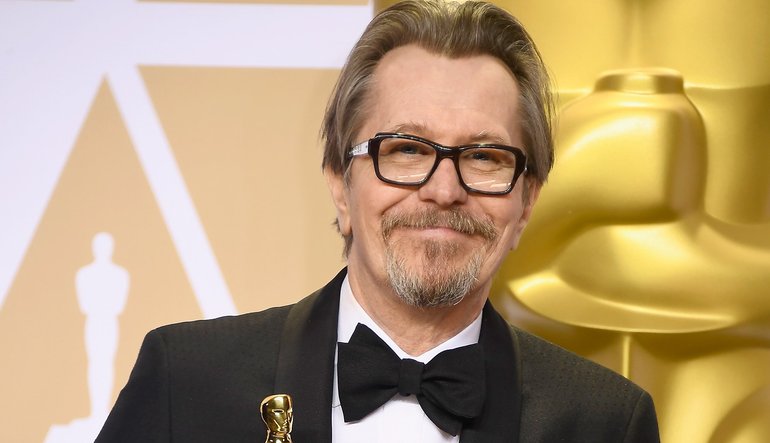 [His 2014 opinion of the Golden Globes Awards Ceremony] ‘I know it doesn’t mean anything to win a Golden Globe, that’s for sure. It’s a meaningless event. The Hollywood Foreign Press Association is kidding you that something’s happening. They’re fucking ridiculous. There’s nothing going on at all. It’s ninety nobodies having a wank. Everybody’s getting drunk, and everybody’s sucking up to everybody. Boycott the fucking thing. Just say we’re not going to play this silly game with you anymore. The Oscars are different. But it’s showbiz. It’s all showbiz. That makes me sound like I’ve got sour grapes or something, doesn’t it?’

[On Harvey Weinstein] ‘Fortunately, he was never in my orbit. We met in ’92. He gave me the creeps and I said, ‘Let’s not work with that guy,’ and I never did.’

‘I find it terribly depressing that fifty-four million people watch The Beverly Hillbillies– just about the same number who didn’t take the trouble to vote in the Presidential election.’

[On Montgomery Clift] ‘He did inspire in me, as he did in most women I suppose, the feeling of wanting to look after him. He was like a wounded bird – so vulnerable.’ [His admiration for Richard Burton and Elizabeth Taylor was boundless] ‘They were Gods, Richard and Elizabeth. I think we’ve forgotten what a big deal they were. Their dressing-rooms, I’ve never seen anything like it, luxurious white carpets, butlers, maids, the lot.’ 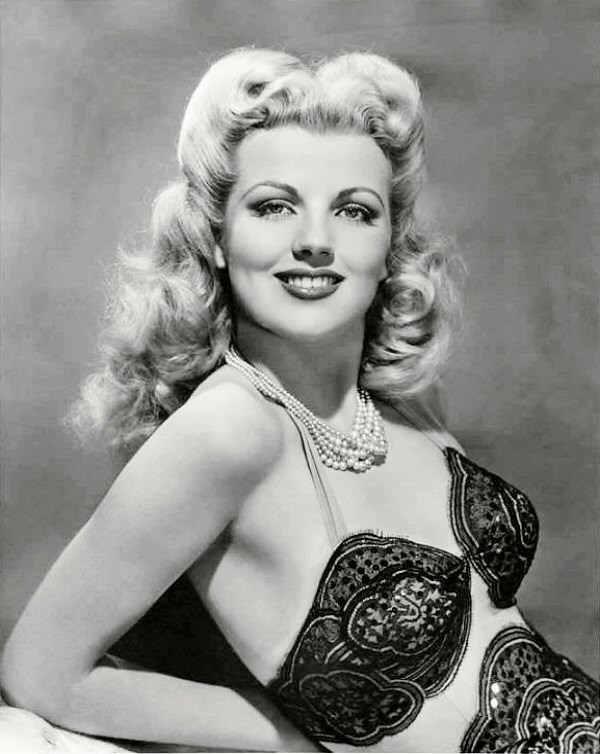