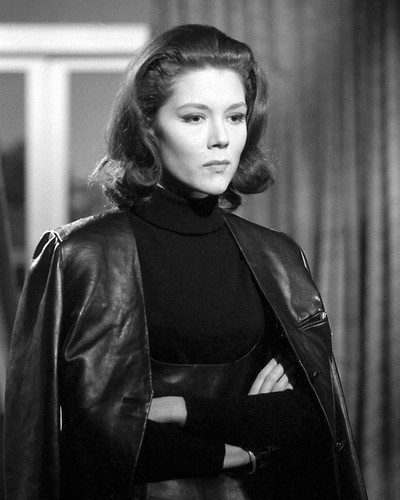 [The gorgeous actress who played Emma Peel in the British series The Avengers (1965-8), liked to wear Armani, ‘because he’s just brilliant at tailoring’, she said] ‘I think I was quite daring. I was once escorted out of a restaurant because I was wearing a trouser suit. It wasn’t considered good breeding for a woman to go around in trousers after 6:00 pm, especially in smart restaurants and bars such as the Connaught Hotel, which served the best cocktails.’

‘The older you get, I have to say; the funnier you find life. That’s the only way to go. If you get serious about yourself as you get old, you are pathetic. I think women of my age are still attractive. Men of my age aren’t. They’ve got their cojones halfway to their knees. They have the same descent as boobs.’

With George Lazenby in On Her Majesty’s Secret Service (1969)

[On being chosen to play James Bond’s wife opposite newcomer George Lazenby in On Her Majesty’s Secret Service (1969)] ‘They wanted an experienced lady with a certain degree of glamour to help along a totally inexperienced actor. Fine. It was much like being a coach. And it was well-paid – 50,000 pounds. Can’t complain.’ ‘I started smoking as soon as I went on the stage. A cigar makers’ organization once said that I was the most famous cigar smoker in the world. I don’t know if that’s true, but once while visiting Havana, I went to a cigar factory. There were four hundred people there rolling cigars, and when they saw me, they all stood up and applauded.’ [The Marx Bros were initially managed by their mother, Minnie, who cut costs however she could] ‘Because we were a kid act, we travelled at half-fare, despite the fact that we were all around 20. Minnie insisted we were 13. ‘That kid of yours is in the dining car smoking a cigar’, the conductor told her, ‘and another one is in the washroom shaving.’ Minnie shook her head sadly. ‘They grow so fast…’ 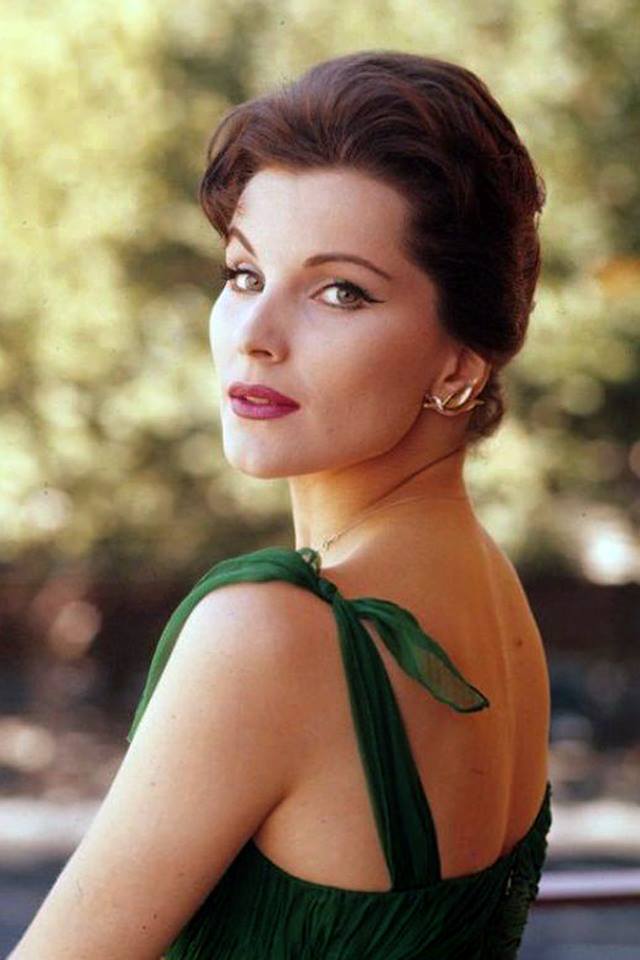 [On working with James Stewart on Broken Arrow (1950)] ‘I was so young that I was told, ‘Don’t ever tell him your age. Lie and say you’re seventeen.’ Well, I had a birthday on the set [her sixteenth], and when Jimmy saw the number of candles, he screamed, ‘Oh my God, I’m a dirty old man!’…Jimmy’s fiancée, Gloria, came up there. A week after we were finished, they were married.’ 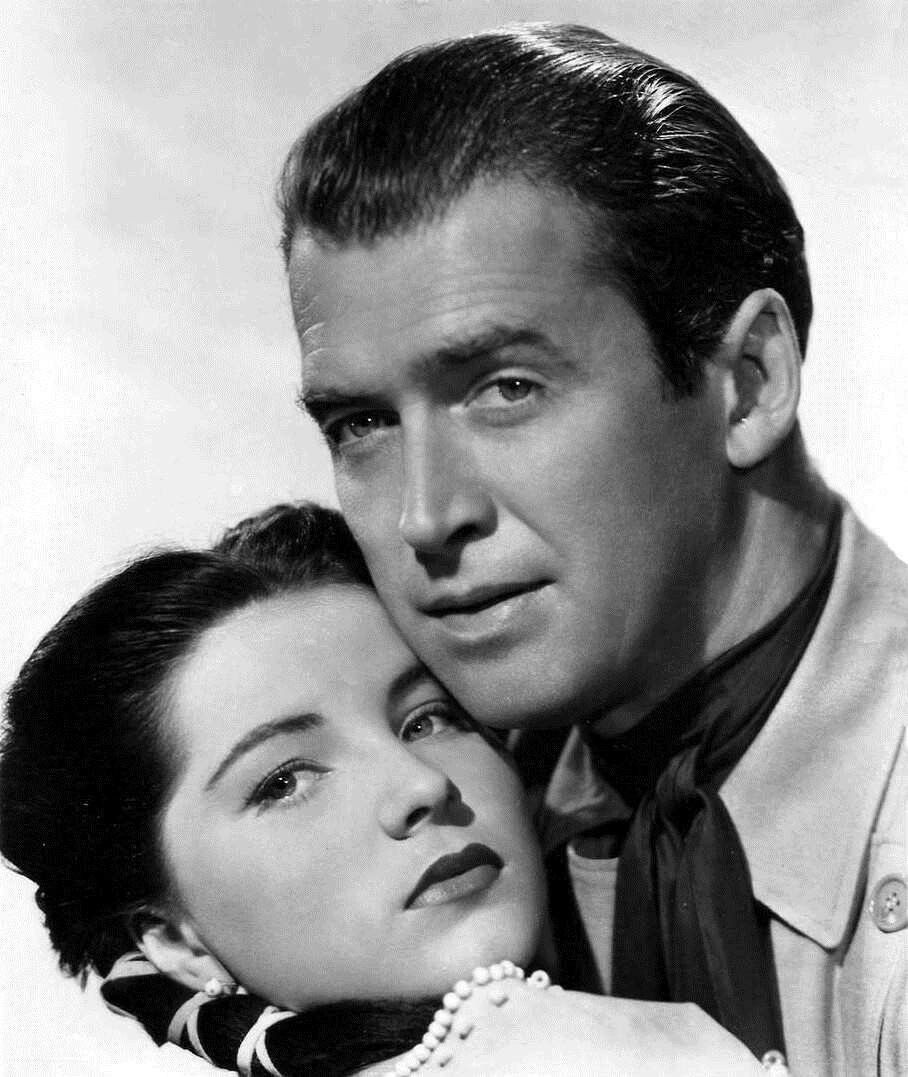 [On rehearsing for Broken Arrow] ‘Jimmy took the time to test with us, which was not usually done at that time by major stars, they’d have a contract player work with you. But he took all that time to work with Jeff Chandler and I, which made a great deal of difference in our getting the parts. In a scene, if Jimmy thought Jeff, who was a gentle, quiet man, or I could do better, he would blow it and they’d have to cut. And he’d whisper to us, ‘you can do this better…focus in.’ He was just a beautiful human being.’ 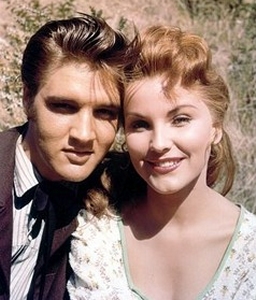 [On working with Elvis Presley on Love Me Tender (1956)] ‘Originally, it had no songs. Elvis didn’t want to sing, but they wanted to cash in, so he did sing in the movie. I was very shy, very quiet and very immature for my age. I was in my very early twenties but I was emotionally more like a sixteen year-old. Elvis and I just sort of came together like a couple of children really. Following the film, he did ask me to marry him, but my parents objected to my getting married. I cared about Elvis, but being one not to disobey my parents that did not take place. He was a precious, humble, lovely person.’ 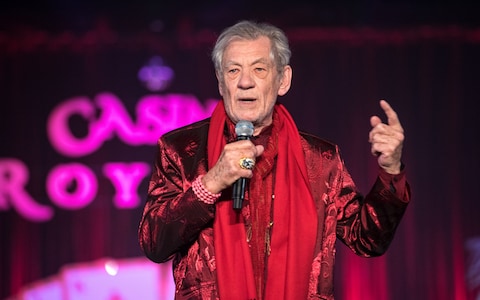 [On the government’s approach to gay marriage] ‘They didn’t call it marriage, although you can call it anything you want. The one thing you cannot mention is God; that is absolutely verboten. I suppose I’m a bit mean-spirited, but I really can’t see why the government couldn’t just say gay people can get married. That would have been true equality and so much simpler. But that hasn’t been done because they couldn’t face the furore. So they’ve passed a law that is not available to straight people – straight people cannot have a civil partnership. They have to get married. Extraordinary.’

‘I think of the Bible as great literature rather than great history; great imagination rather than reliable witness. Whatever, it is not as a law book that I respect the Bible. I’ve often thought the Bible should have a disclaimer at the front saying, ‘This is fiction.’ I mean, walking on water? I mean, it takes an act of faith.’ 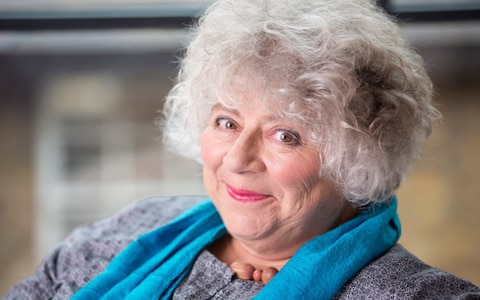 [She has been with her partner, academic Heather Sutherland, since 1968 and became an Australian citizen in January 2013] ‘I’ve wanted to be an Australian for a very long time. My partner is Australian.’

‘I am not the sort of woman men boast of having slept with. I used to sleep around and be silly because I thought I was an ugly, fat little person and couldn’t believe that anyone would want me. So I did it to prove I could get someone.’

‘As you certainly know, Queen Victoria did not believe in lesbianism. So that was why it was never a criminal offense, in the way homosexuality was, because she thought it was impossible.’ 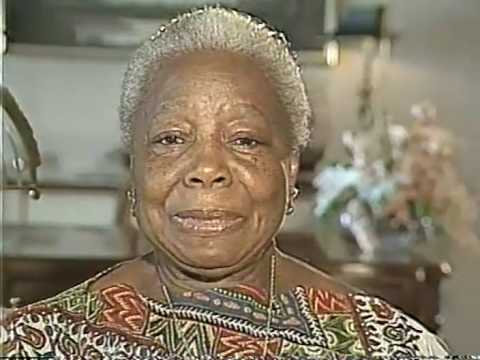 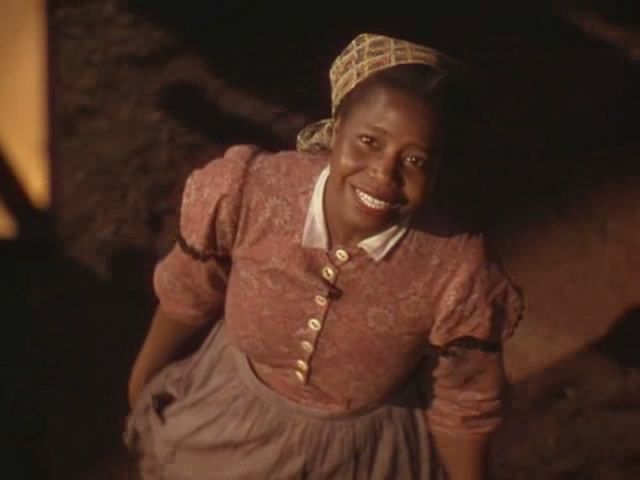 [The African-American actress who memorably played ‘Prissy’ in Gone with the Wind (1939) was an outspoken atheist who spoke of her feelings on religion] ‘I’m an atheist and Christianity appears to me to be the most absurd imposture of all the religions, and I’m puzzled that so many people can’t see through a religion that encourages irresponsibility and bigotry. As my ancestors are free from slavery, I am free from the slavery of religion. They say the streets are going to be beautiful in Heaven. Well, I’m trying to make the streets beautiful here…When it’s clean and beautiful, I think America is Heaven. And some people are Hell.’ 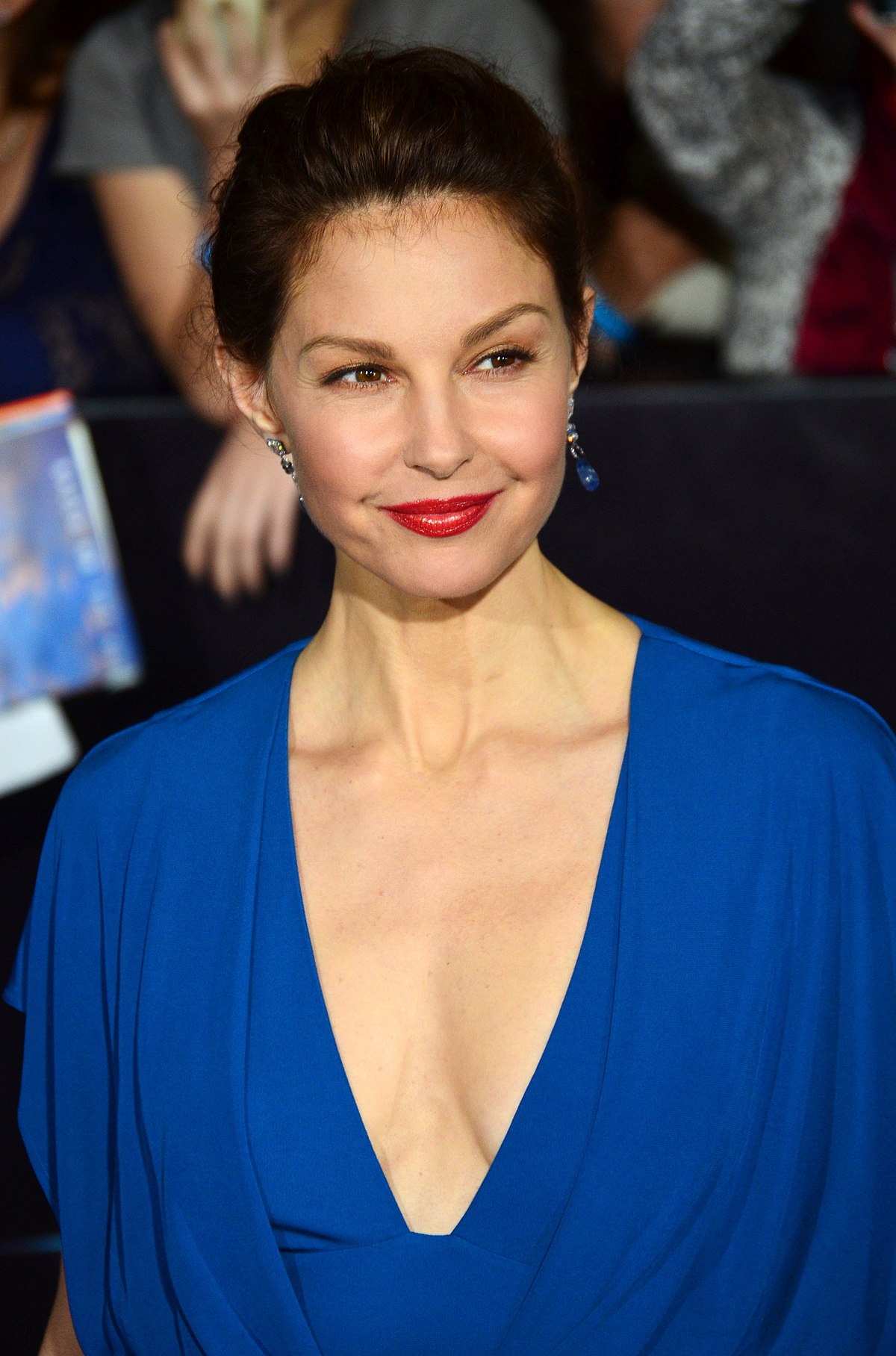