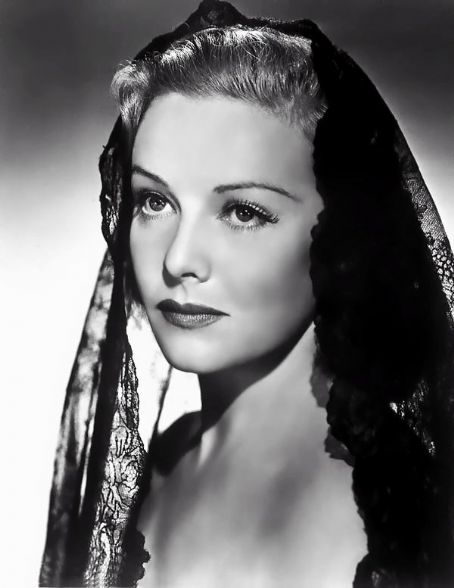 Her sister was killed in the Blitz in October 1940 and Madeleine determined to do whatever she could to help defeat the Nazis. ‘I have a debt to pay and I’m going to pay it with every ounce of my strength’, she vowed. ‘I can’t be a soldier, but there are other ways I can pay Hitler back.’  She halted her acting career and became entertainment director for the United Seamen’s Service, before enlisting in field hospitals as a Red Cross nurse. After the war, the French awarded her the Legion of Honor for bravery. She became a US citizen in 1943 and served at the USAAF base hospital in Foggia, Italy. During the war she donated her chateau outside Paris to more than 150 orphans, arranging for young people in California to knit clothing for them. After the war, she stayed in Europe and helped in the rehabilitation of concentration camp victims. This great lady lived until 1987 when she passed away in Spain from pancreatic cancer at the age of 81. 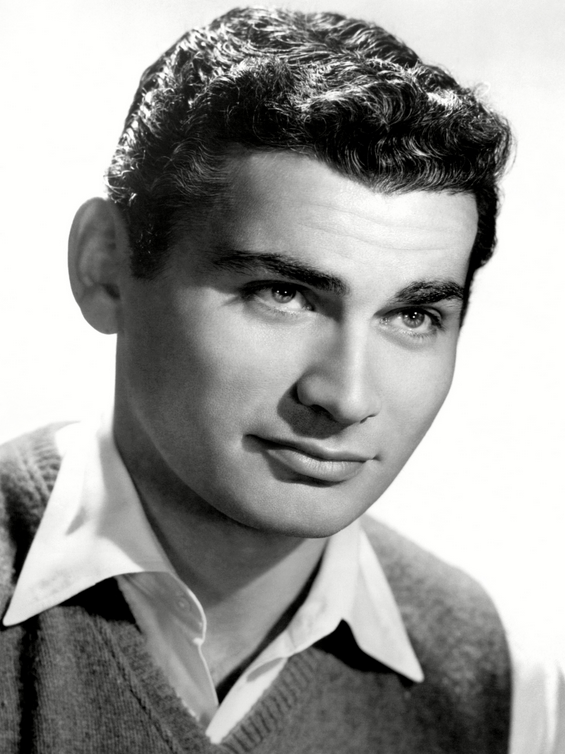 When the United States entered the war, Chandler enlisted in the army at once under his birth name Ira Grossel, spending four years in uniform, most of it in the Aleutian Defense Command. He emerged with the rank of captain. Chandler died at 42, shortly after appearing in Merrill’s Marauders (1962), where he injured his back. Needing surgery for a herniated spinal disc, he entered Culver City Memorial Hospital, but there were complications with the operation. An artery was damaged and he hemorrhaged. Additional surgery over and above the original resulted in death.

Arguably, the most powerful piece of movie propaganda in history was Chaplin’s spoof on Hitler, The Great Dictator, released in 1940. United Artists doubted very much if it could be shown in England, however, believing the British saw Charlie, not as a clown, but as a monster, laughing at the Nazi leader’s excesses. But Chaplin read people better. ‘Hitler must be laughed at’, he argued at the time. Ironically, he later said that, if he had known of the appalling atrocities in the concentration camps, he never would have made the picture at all. Despite all this, he was viewed with suspicion after Pearl Harbor; firstly because of his left wing sympathies, but also because his house servants were Japanese. They were quickly interned.

In 1942, Chevalier’s name was included on a list of French collaborators with the Nazis. Those on the list were to be killed during the war or to be tried after it. The song and dance man had kept performing on the stage in France after the German occupation and, in 1941, appeared in a successful revue titled Bonjour Paris in the Casino de Paris. It was Nazi propaganda aimed at reassuring the French public that nothing had basically changed under the German occupation. In 1944, after Paris was liberated by the Allies, Chevalier was arrested by French authorities on collaboration charges and put on trial.

It emerged that throughout the war he had been harbouring a Jewish family in the south of France, and that the Nazis were aware of it. They attempted to pressure him to perform in Berlin and to sing for the collaborating radio station Radio Paris. He refused, but did perform for Allied prisoners of war in the same camp in Germany that had once held him captive during the First World War. By agreeing to perform he succeeded in getting ten French soldiers freed in exchange. Although Chevalier was acquitted of the charges, feelings against him ran high among both the French public and the government, and it was several years before he was granted a visa to leave the country. But even then his troubles were not quite over. In 1951, the US State Department declared the 63 year-old ‘potentially dangerous’ to the security of the United States. Why? Because he had signed a petition against nuclear weapons called The Stockholm Appeal! He lived on until kidney failure claimed him on New Year’s Day 1972 at the age of 83. He is buried outside his beloved Paris. 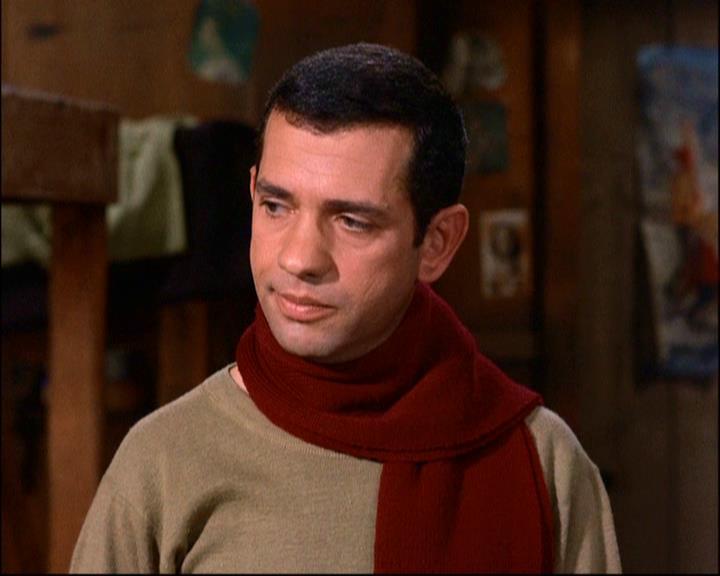 Fans of the television series Hogan’s Heroes (1965-71) no doubt know the name Robert Clary. He portrayed the POW, Corporal Louis LeBeau, a regular in the series. Born as Robert Widerman in Paris, France in 1926, the youngest of 14 children in his family, he would become a Holocaust survivor. Most of his siblings died in the extermination camps built specially to genocide European Jews. At 16, Robert was deported to the Nazi concentration camp at Ottmuth in Upper Silesia (now Poland) and tattooed with the identification mark ‘A5714’ on his left arm. Later, he was moved to Buchenwald. There, every other Sunday, he was ordered to sing to an audience of SS soldiers, accompanied by an accordionist. 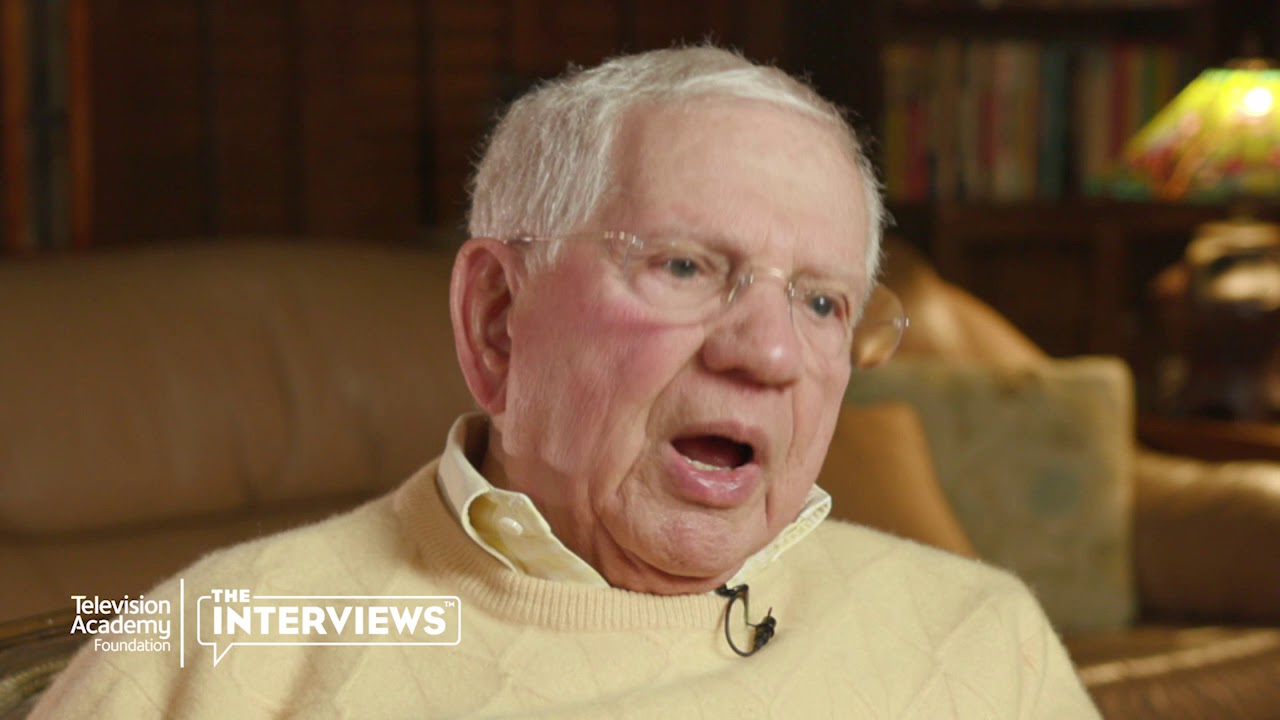 ‘We were not even human beings’, he recalled. ‘When we got to Buchenwald, the SS shoved us into a shower room to spend the night. I had heard the rumours about the dummy shower heads that were gas jets. I thought, ‘this is it.’ But no. It was just a place to sleep. The first eight days there, the Germans kept us without a crumb to eat. We were hanging on to life by pure guts, sleeping on top of each other, every morning waking up to find a new corpse next to you. The whole experience was a complete nightmare. We were less than animals.’ Clary was liberated from Buchenwald on April 11, 1945. Twelve other members of his immediate family were less fortunate. They were murdered at Auschwitz. On his return to Paris after the war, he learned that three of his 13 siblings had somehow not been taken away and had survived the Nazi occupation of France. Today, 2019, Clary is 93 years old and the last living member of the Hogan’s Heroes regulars. 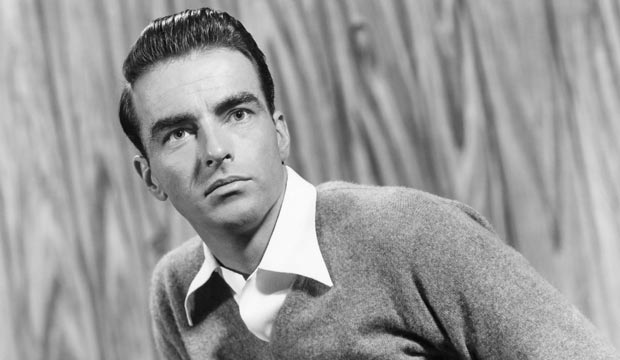 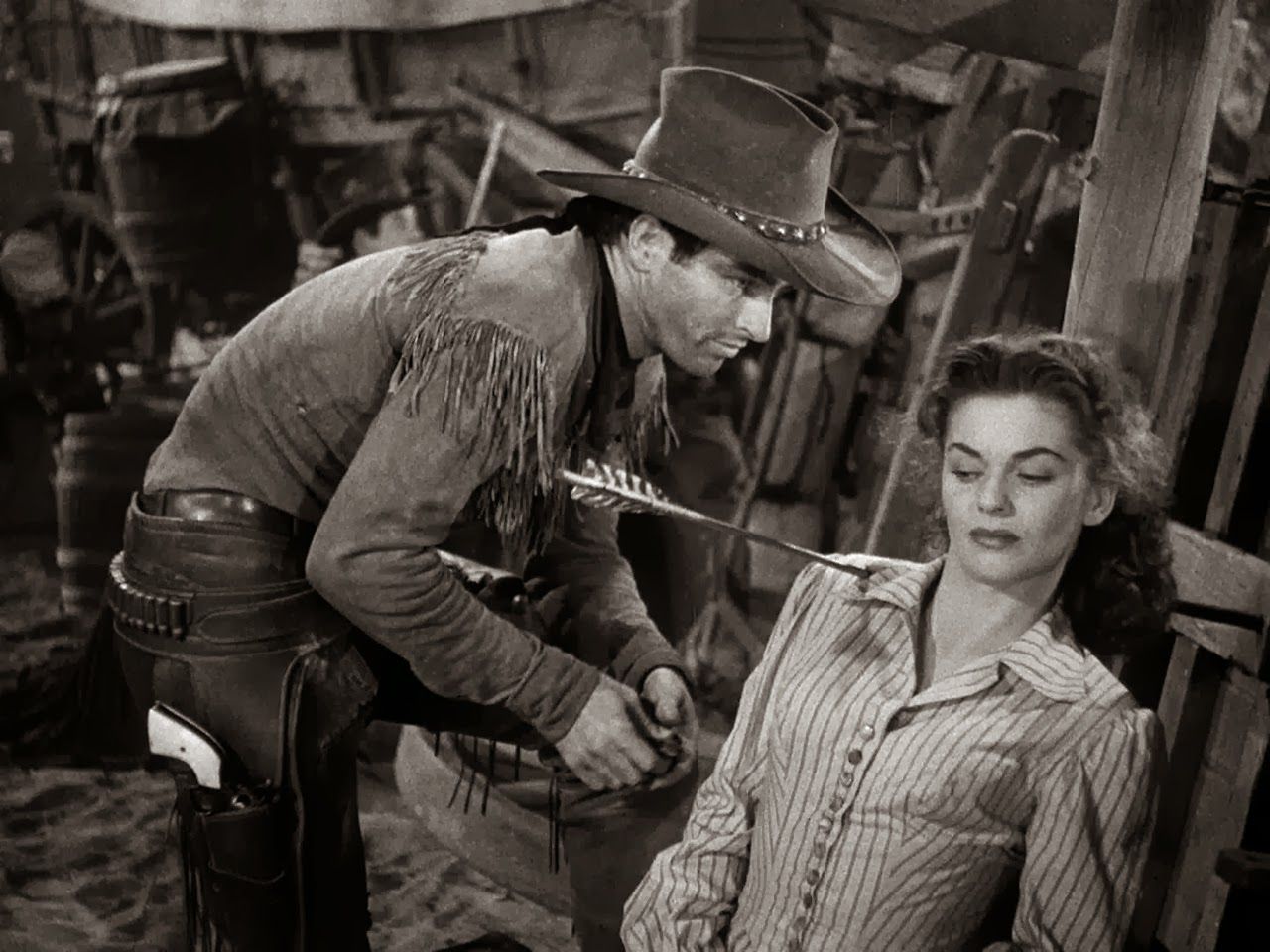 Arguably one of the screen’s all-time dynamic actors, Clift caused a sensation when he played opposite John Wayne in Red River (1948), and became the unwilling yardstick for all up and coming actors of his generation. Unfortunately for him, he was seldom well, a lifelong sufferer from both dysentery and colitis, so it came as no surprise when the Army medical board classified him 4-F in 1942 and exempted him from military service. His studio did its best to keep the reasons for his status secret. It was certainly not the kind of information a cinema heart-throb needed spread around. In 1966, his untimely death was apparently caused by a heart attack that struck him in his bathtub. It was brought on by a combination of several ailments, including the dysentery and colitis, exacerbated by his drug issues. He was just 45.