[1984] ‘I Enjoyed being an adulteress…taking a certain vengeance for the fact that my husband was not being faithful. The compartment that’s easy to put me in is, ‘free-thinking, sexy broad with a dirty mouth, who pretty much does what she wants’. But there’s more to me than that.’ 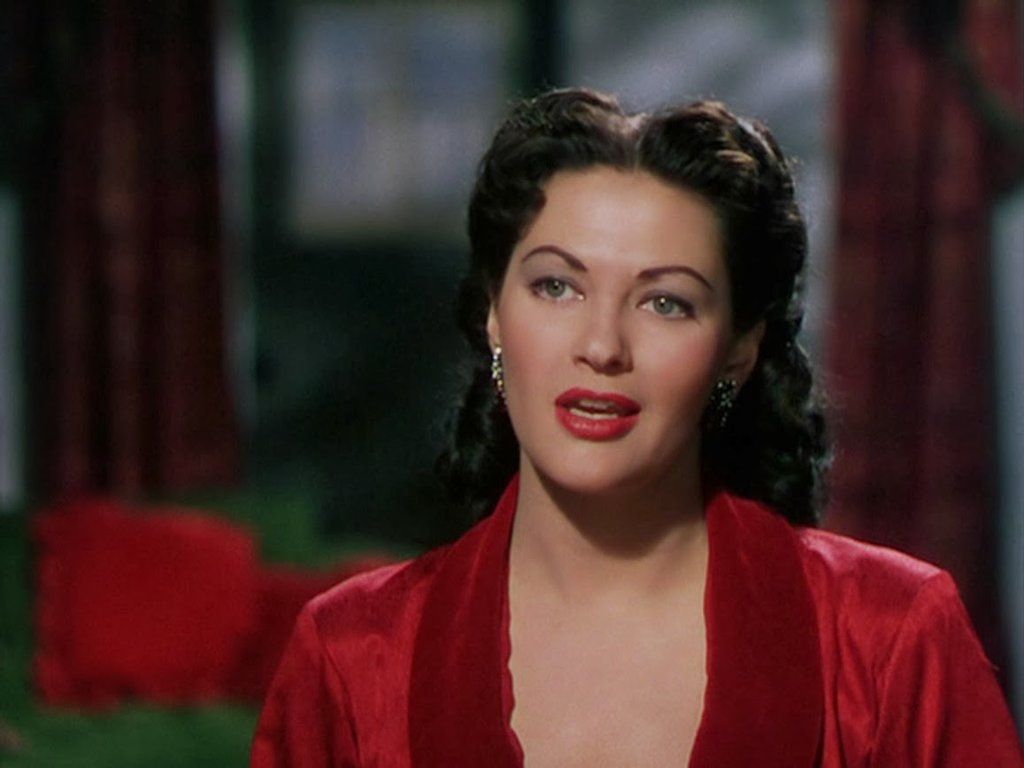 ‘Men, no matter what their promises, rarely leave their spouses – the louses.’

[On her affair with Howard Hughes] ‘A man came over…He said, ‘Mr. Hughes would like to meet you.’ Well, I was not too much aware of Mr. Hughes at the time – who he was or anything. So, I said, ‘Oh, yes, fine.’ And so I looked and I thought, ‘Wow, this would be a terrific boyfriend for my aunt.’

’Howard Hughes was one of the most important loves of my life…He had his own ideas about publicity. He completely controlled the press by giving presents. If he didn’t want something written, he gave a present, and that was that. When I first started going with him, our dates were never mentioned in print because of the way Howard controlled writers.’ 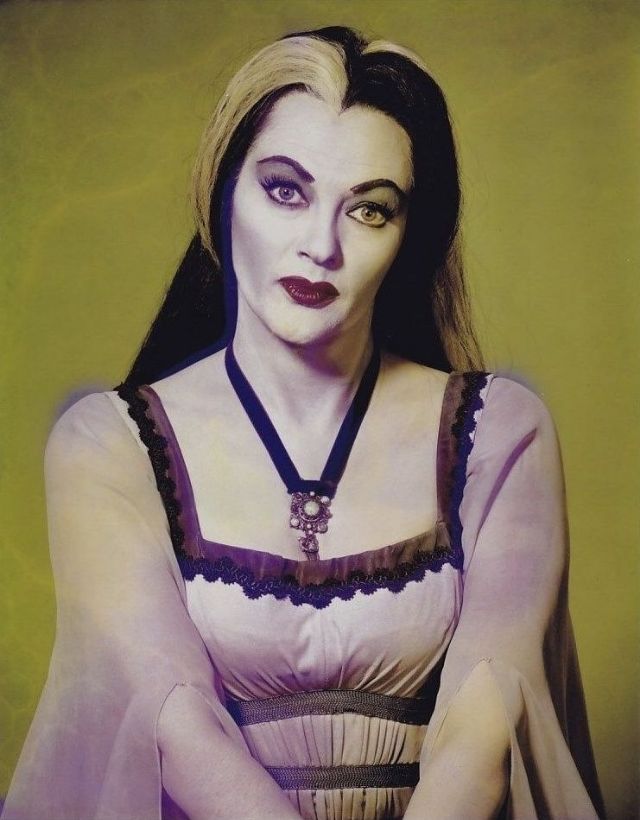 [On her publisher’s insistence that she include her romances in her autobiography] ‘They insisted on that. I didn’t want to be nasty. Burt Lancaster will laugh. Bob Stack’s wife will laugh. I don’t know if Bob will laugh.’

[On Shelley Winters] ‘I only knew Shelley casually, which made me wonder why, in her autobiography, she said something about my trying to fix her up with Clark Gable and Errol Flynn…For the record, I never had any contact whatever with Flynn and didn’t meet Gable until I played opposite him in Band of Angels (1957), which would have been several years after the alleged incident.’

‘I wanted good looks at first, but I found that most good-looking men are brainless. Now I go for character.’ 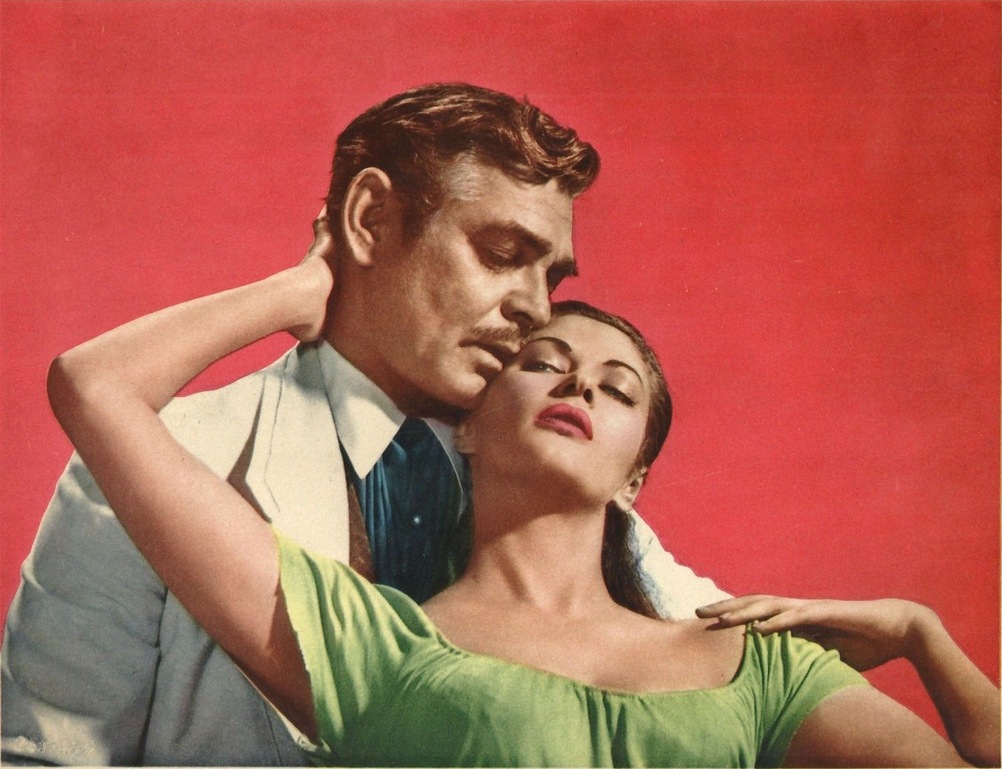 [On Clark Gable] ‘He knew how to kiss, that one. Not a measly peck on the cheek. I used to kid him about the crowds of women who’d even follow him to the portable washroom on location. He thought it was hilarious, saying he was just a big lug who’d gotten lucky.’ [On Michael Jackson] ‘Oh, God! That boy moves in a very exceptional way. That’s the greatest dancer of the century. I didn’t want to leave this world without knowing who my descendant was. Thank you, Michael. 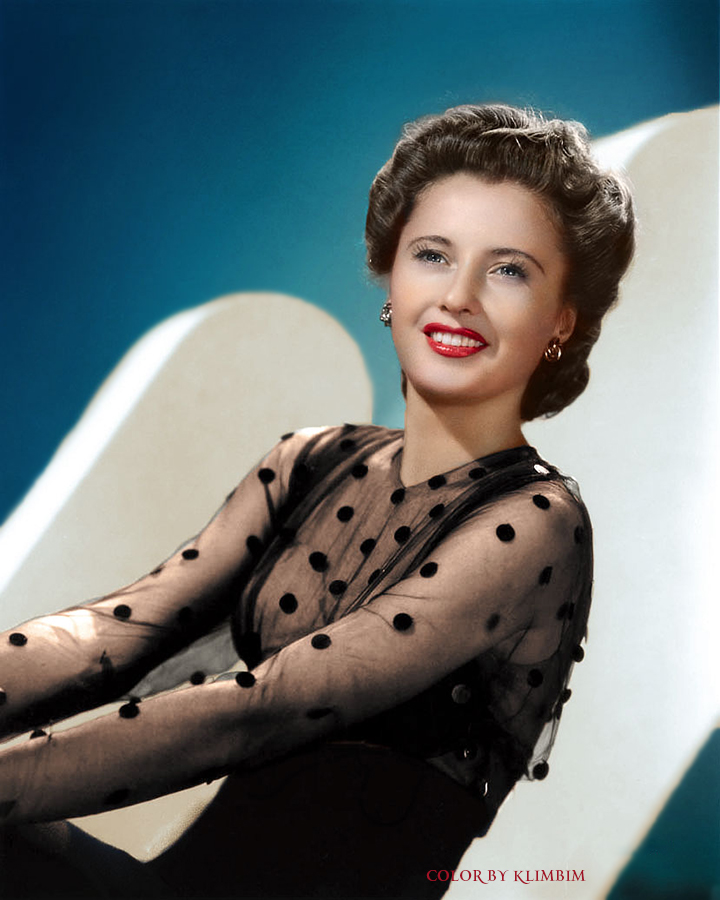 [On making Titanic (1953)] ‘The night we were making the scene of the dying ship in the outdoor tank at Twentieth, it was bitter cold. I was 47 feet up in the air in a lifeboat swinging on the davits. The water below was agitated into a heavy rolling mass and it was thick with other lifeboats full of women and children. I looked down and thought, ‘If one of these ropes snaps now, it’s goodbye for you.’ Then I looked up at the faces lined along the rail – those left behind to die with the ship. I thought of the men and women who had been through this thing in our time. We were re-creating an actual tragedy and I burst into tears. I shook with great racking sobs and couldn’t stop.’

[On MGM boss Louis B Mayer] ‘Some writers have implied that Mayer was tyrannical and abusive, and a male prima donna who out-acted his actors. As I knew him, he was kind, fatherly, understanding and protective…and was always there when I had problems…My memories of LB will always be pleasant, and my days at MGM are my happiest period professionally.’ 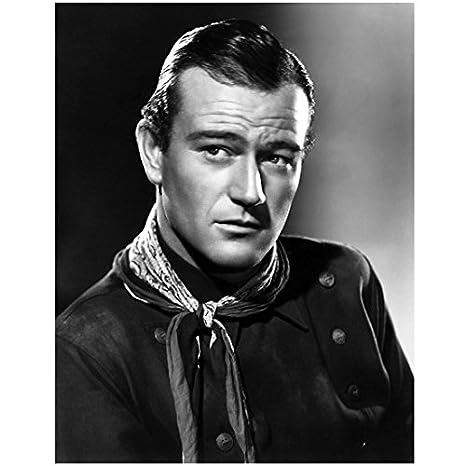 [On Native Americans, during a May 1971 ‘Playboy’ magazine interview] ‘I don’t feel we did wrong in taking this great country away from them, if that’s what you’re asking. Our so-called stealing of this country from them was just a matter of survival. There were great numbers of people who needed new land, and the Indians were selfishly trying to keep it for themselves.’

‘There’s been a lot of stories about how I got to be called Duke. One was that I played the part of a duke in a school play – which I never did. Sometimes, they even said I was descended from royalty! It was all a lot of rubbish. Hell, the truth is that I was named after a dog!’

[On director Frank Capra] ‘I’d like to take that little Dago son of a bitch and tear him into a million pieces and throw him into the ocean and watch him float back to Sicily where he belongs.’

[On the studios blacklisting of alleged subversives in Hollywood] ‘If it is for the FBI, I will do anything for them. If they want me to I will even be photographed with an agent and point out a Communist for them. Tell Mr. Hoover I am on his side.’

[On President Richard Nixon and the Vietnam War] ‘The only way to get 520,000 men home – men who had been practically sneaked into Vietnam in the first place – was to make the decision to mine Haiphong Harbor. President Nixon had the courage to make that decision, and when the other side started using prisoners of war as pawns, he had to make the awesome decision to bomb Hanoi. Which he did, and then he brought our prisoners of war home. Richard Nixon and I have had a long acquaintance. I respected him as a goodly man, winning or losing over the years, and I think he should be standing in the crowning glory today for his accomplishments. Instead, they’ve chosen to blame him for the gradual growth of hypocrisy and individual ambition that have made our political system distasteful to the public.’ 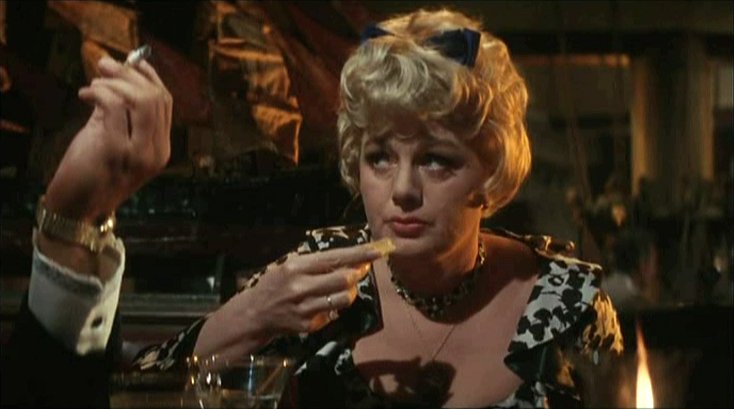 ‘After three times, I realize marriage is not for me. Not for me. I love to get married, you know, but I don’t like to be married. You go away on a honeymoon, you have a great time, you come home; they want to come in the house!’