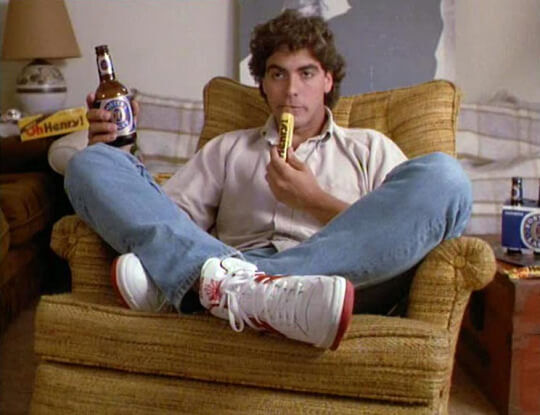 Clooney in Return of the Killer Tomatoes (1988)

It is hard to believe that George Clooney was so desperate to acquire for himself a movie career that, in 1988, he agreed to make the pathetic Return of the Killer Tomatoes! Even harder to believe is the fact that he was already by then an established television star via his character in the hot series E. R. His entire contribution to the film was the following single line of dialogue – ‘That was the bravest thing I’ve ever seen a vegetable do.’ And he somehow managed to deliver it with a straight face. (The bravest thing I’ve ever seen an actor do). 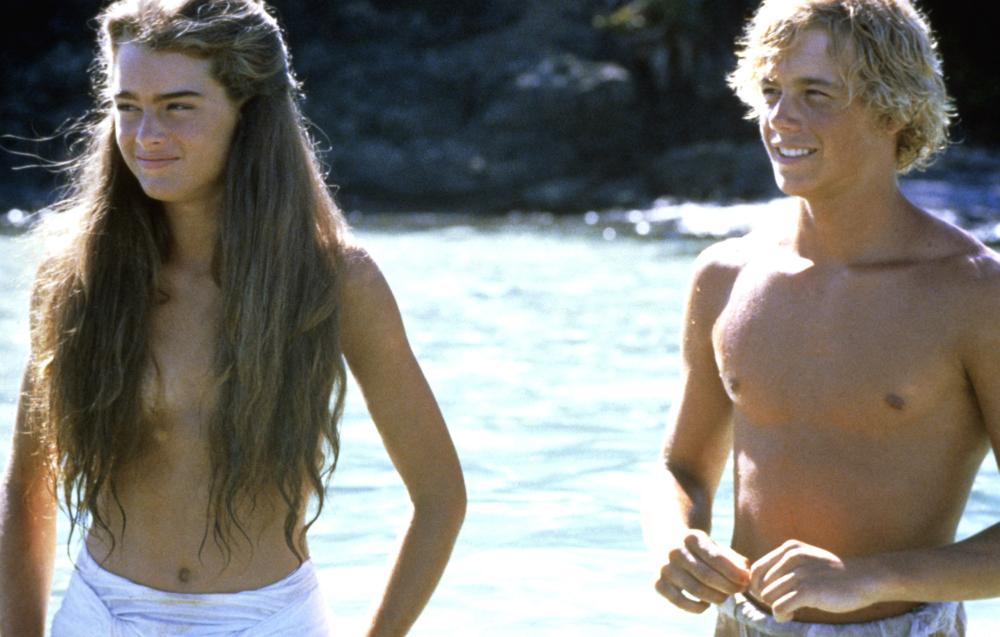 Brooke Shields was only 14 years old when she made The Blue Lagoon (1980). Consequently, her hair had to be glued to her chest for frontal shots and a body double used for all nude or semi-nude shots featuring her character. Christopher Atkins also had a body double. He managed to beat Sean Penn for the role on the last day of casting. Jennifer Jason Leigh was the first choice for the female lead but her father Vic Morrow made her turn down the role.

The Australian-made 1981 movie Gallipoli starred relative newcomer Mel Gibson who gave director Peter Weir the impression that he entertained no grand career ambitions. We all know how that changed soon afterwards. The movie required the recruitment of 400 horsemen for the desert scenes (shot at Port Lincoln, South Australia), but only 200 men answered the call, so the remaining 200 positions being filled by women who were dressed as men for the scenes they were in. Incidentally, Weir’s depiction of an English officer ordering the disastrous attacks at The Nek was historically inaccurate. It was an Australian officer who gave the order and the Aussie director has regretted getting it wrong ever since.

Many audiences believed that the kitchen table sex scene between Jessica Lange and Jack Nicholson in the 1981 version of The Postman Always Rings Twice was done for real, that the sex was not simulated, (as if that is going to happen in a mainstream movie). Director Bob Rafelson did, however, clear the set of all but the two stars, himself and cameraman Sven Nykvist, something he would scarcely bother to do if the intention was to depict real sex on the screen. 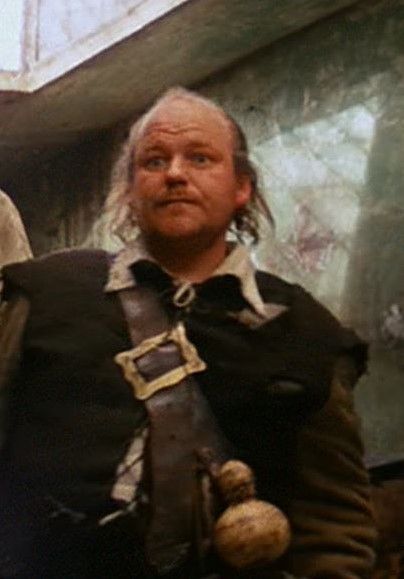 British character actor Roy Kinnear had difficulty riding a horse and his inexperience cost him his life. Whilst making The Return of the Three Musketeers (1989) he fell from a rather flighty steed as he was crossing a drawbridge. His widow won a million dollar lawsuit against the production company when she charged them with negligence. 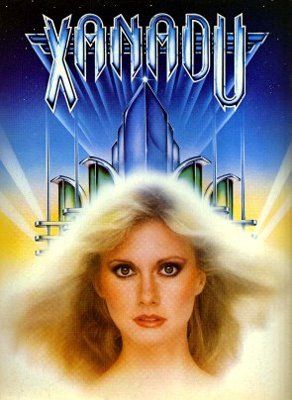 The abominable 1980 musical Xanadu was intended to launch Olivia Newton-John’s career as a solo star, but its abject failure resulted in her never again landing top billing without the aid of a co-star. Funnily enough, she turned down the lead in Can’t Stop the Music, preferring Xanadu to it. Both pictures are generally regarded as two of the worst musicals ever made!

The part of the singing nun in the 1980 spoof Airplane! (Aka Flying High outside of the USA), was played by vocalist Maureen McGovern. The producers were taking a shot at her because she was the Oscar-winning singer of both ‘The Morning After’ and ‘We May Never Love Like This Again’, the respective themes for The Poseidon Adventure (1972) and The Towering Inferno (1974). When Chariots of Fire was screened at the 1981 Cannes Film Festival it received a standing ovation. In America it would go on to win the Best Picture Oscar, but in France it was pilloried by the French critics. They were understandably aggrieved at the anti-French sentiments expressed in the picture. Being referred to as ‘the frogs’ and ‘an unprincipled lot’ really got under their skins. The Dean of Cambridge University was equally unimpressed with his predecessors being depicted as anti-Semites (which they were), so he refused permission to shoot the famous ‘quad-race’ on his campus. The cast and crew simply moved to Eton and it doubled as Cambridge in the picture.

Dolly Parton was chatting with Julia Roberts on the set of Steel Magnolias (1989) on a day when everyone else was complaining about the oppressive heat in Louisiana. Dolly’s approach to stardom is worth recording: ‘A long time ago I said to myself, ‘I want to be a star’, she told Julie. ‘And if I ever get to be a big star, I will not complain because I will have gotten what I asked for. Well, I am, therefore I don’t.’ Refreshing. 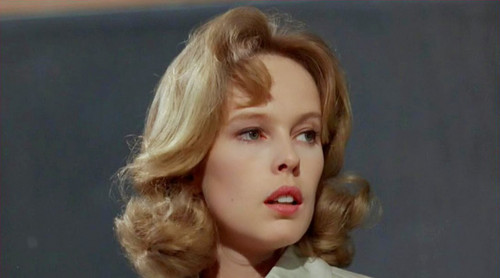 Oscar-winning actress Sandy Dennis was 20 years his senior when she spotted Julia Roberts’ brother Eric in the tele-movie Paul’s Case (1980) and was smitten. She immediately called their mutual manager Bill Treusch and had him ask Eric to come to her home to ‘discuss acting’. She was candid about her previous lesbian lovers before the couple embarked upon a physical relationship that almost culminated in marriage until his affair with Ellen Barkin forced Sandy to terminate their engagement. 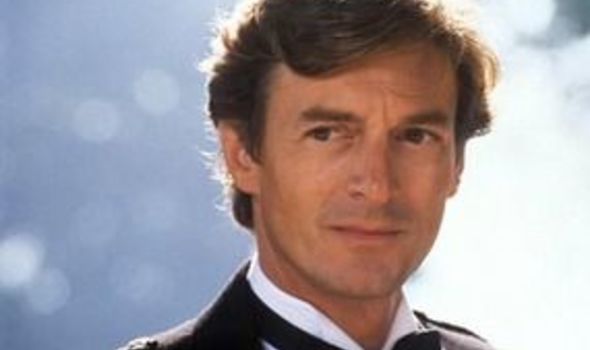 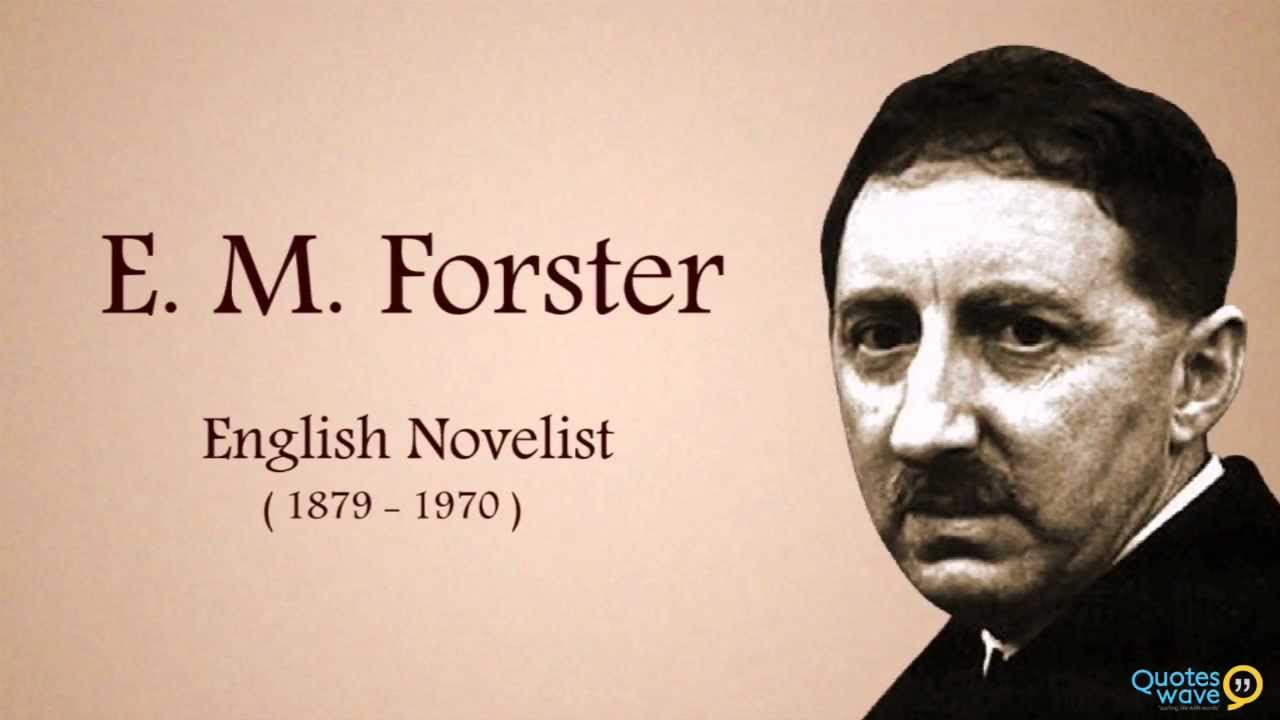 Actor Nigel Havers was excited to be chosen for a role in E. M. Forster’s classic A Passage to India in 1984. He found himself reminiscing about the time 20 years earlier when his Indian tutor took him to meet Forster who had just been elected an honorary fellow of King’s College. The great man had been granted free accommodation for life, subject to the condition that he keep his hands off the undergraduates! ‘He was a dirty old queen, basically’, wrote Havers, ‘and was effectively on probation. If he was ever found under an undergraduate he would be out on his ear.’ Despite this daunting prospect, Forster conducted the entire chat with his hand on Nigel’s knee!