(Husband # 1) Cash Warren – Jessica and American film and TV producer Cash meet in August 2004, become engaged for 5 months and then marry in May 2008. They are still together as of October 2017, have two children aged 9 and 6 and are expecting a third. It was reported that OK magazine paid them $1.5 million for exclusive first pictures of their daughter Honor Marie.

Jessica and Cash on their wedding day

2003       Mark Wahlberg – Jessica and Mark are briefly an item in December 2003 after she breaks with Michael Weatherly.

2004       Derek Jeter – Jessica and the New York Yankees baseball player hook up in July 2004, a month before she starts dating her future husband Cash Warren.

OTHER LOVERS:                She was rumoured to have dated both Scott Caan and the late Paul Walker, her co-stars in Into the Blue (2005), but there is no definitive evidence of this. For one so beautiful, her personal life is refreshingly free of scandal and always has been. A classy lady. (Husband # 2) Martyn LeNoble –After being together for two years, Christina and Martyn are engaged in 2010 and will marry three years later. 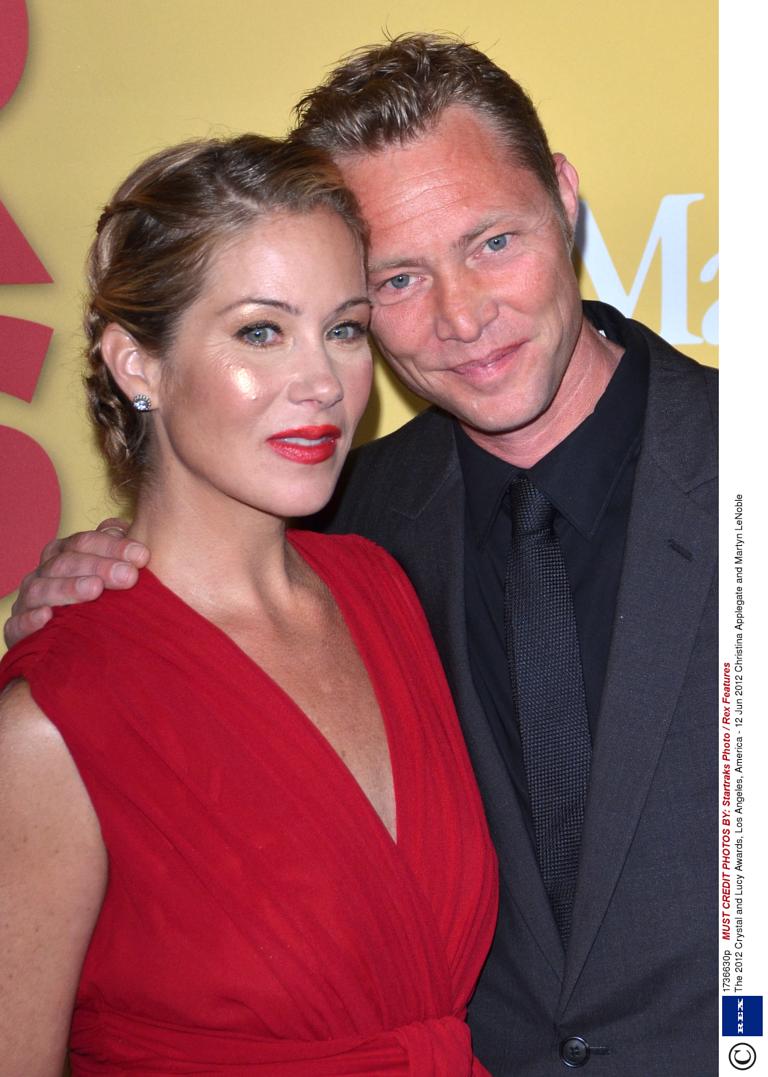 1989       Sebastian Bach – She has a brief relationship with the Canadian singer.

NOTE:     She is present in 1993 at the Viper Room and witnesses River Phoenix’s fatal seizure on the sidewalk outside the premises. In August 2008, Christina undergoes a successful double-mastectomy operation after being diagnosed with breast cancer.

OTHER LOVERS:       Steven Adler, ‘Guns ‘n’ Roses’ musician, is believed to be one of her intimates, but no dates are available.

(Husband # 1) Jonny Lee Miller – Miller is the grandson of British actor Bernard Lee, the man who played ‘M’ in the early Bond films. When Jonny Lee and Angelina wed in 1996 they create headlines when the bride reveals that Jonny had written his name on the back of her white wedding blouse in his own blood. The couple divorce inside three years.

(Husband # 3) Brad Pitt – Both Brad and Angie have said time and again that they were never intimate while he was married to Jennifer Aniston, but few believe it. ‘To be intimate with a married man, when my own father cheated on my mother, is not something I could forgive’, says Angelina. ‘I could not look at myself in the morning if I did that. I wouldn’t be attracted to a man who would cheat on his wife.’ Their relationship begins in 2005; they marry in 2014 and file for divorce in September 2016, but the termination of their marriage has since been placed ‘on hold’. The couple have three adopted children and three ‘natural’ offspring (including twins).

1994       Jenny Shimizu – The model and Angie have a six-year relationship from 1994 to 2000. Angela is open about her bisexuality at the time, admitting she is in love with fashion model Jenny. ‘I probably would have married Jenny’, she declares, ‘if I hadn’t married my husband.’

1997       Timothy Hutton – Her two-year relationship with Hutton results in Angelina having an ‘H’ tattooed on her arm, but once they bust up she tells reporters the ‘H’ is for her brother. Hutton and Angie met on the set of Playing God.

2000       Antonio Banderas – They are rumoured to have been involved in 2000 while starring in Original Sin together.

NOTE:   Angelina is very close to her older brother James Haven. Many people believe they are more than close, but she vehemently denies there is any incestuous relationship. 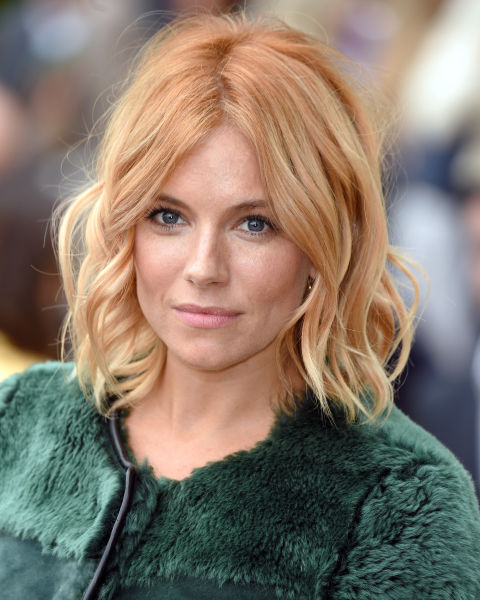 2003       Jude Law – His six-year engagement to Sienna does not survive his affair with his children’s nanny Daisy Wright. In a public apology to his fiancée he expresses the following: ‘I want to publicly apologise to Sienna and our respective families for the pain that I have caused. There is no defence for my actions which I sincerely regret, and I ask that you respect our privacy at this very difficult time.’ 2006       Nico Malleville – The Argentinean model has a 4 month relationship with the ever eager Sienna.

2017       Brad Pitt – Brad and Sienna are involved for three months beginning in June.

OTHER LOVERS:  Irish actor Jamie Dornan is said to have had a relationship with Sienna. So, too, American star Mark Hildebrandt, but dates are unavailable.