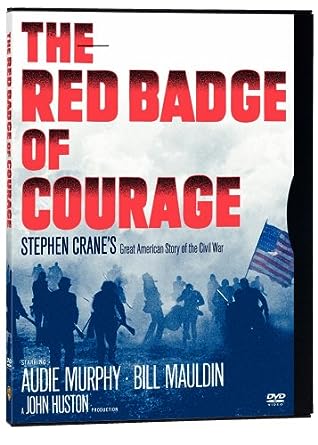 The most extraordinary thing about Stephen Crane’s American classic novel The Red Badge of Courage is that it was written 30 years after the US Civil War had ended, and penned by a young man who, at that time, had never experienced war in his life. In fact, he was born six years after the American Civil War had finished, yet everything about the feelings and reactions of his leading character experiencing his baptism of fire rings true. Crane only lived to the age of 28, perishing from tuberculosis in a Black Forrest sanatorium in Germany in 1900. John Huston’s impressive list of directorial achievements is second to none and includes such cinematic classics as The Maltese Falcon (1941), The Treasure of the Sierra Madre (1948), Key Largo (1948), The Asphalt Jungle (1950), The African Queen (1951), Heaven Knows, Mr. Allison (1957), The Man Who Would Be King (1975) and Prizzi’s Honor (1985). Regardless of this extraordinary array of screen credits, he believed The Red Badge of Courage (1951) to be his best film! Unfortunately, he made it at the wrong time. A power struggle was in full swing at MGM in 1950-1 and he and his picture got caught up in the middle of it. 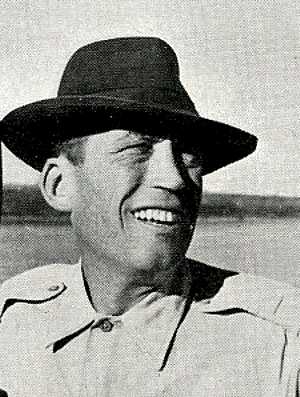 MGM chief Louis B. Mayer had little time for Huston’s movie and was very quick to say why. It had no women in it and, therefore, no love story. Head of Production, Dore Schary, liked the picture and opposed him at every turn. Mayer put his case to Loew’s Inc. chairman Nicholas Schenck but he sided with Schary. The release of the picture went ahead and, as Mayer had predicted right from the start, it bombed badly. Even so, by the summer of 1951, LB himself was out the gate. The man who had helped found the company way back in 1924 was sent packing. 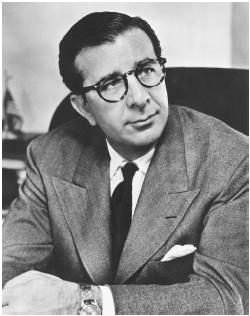 I have watched The Red Badge of Courage a number of times and it is superb – for a featurette. By the time the smoke had cleared from the power struggle, the head office had slashed Huston’s two-hour potential masterpiece to an incomplete, unfulfilling 69 minutes! It was too short to be released as an A feature and was reduced to being used as a B support feature. Prior to the butchering, Huston had held a private screening of the two-hour version for cast and crew, plus a few specially selected directors, producers and influential guests. Hedda Hopper, the top Hollywood gossip columnist of the day, declared it to be the best war picture ever made. Everyone at the screening was equally overwhelmed, describing it as a unique classic. Even its star, Audie Murphy, could not believe how impressive his own performance was. But that was before the head office started snipping. Huston’s determination to create a ‘non-Hollywood’ war picture saw him send out his assistants to nearby pool rooms in Chico, California to find ‘grizzled sons of bitches’ to portray the soldiers in his movie. They gave the war scenes a gritty, realistic look that had not been seen before in Hollywood war flicks.  He probably should have fought harder to gain control of his movie before it was chopped to pieces, but he was too busy focusing on pre-production for his next feature The African Queen. Mayer had been most reluctant to greenlight a Civil War picture from the beginning, as he believed (quite rightly) that most Civil War films flopped, but he wanted Huston to direct Quo Vadis for him, so he initially cut him a little slack. As it happened, Huston never did direct Quo Vadis in any case.

Audie Murphy was still only 27 when he played the young soldier, Henry Fleming, around whom the story is based. Just seven or eight years earlier Audie had become the most highly decorated American soldier in all of World War Two. The irony of casting a war hero as the young coward in the picture was not lost on many people, least of all on Murphy himself. When the original screenplay called for ‘the Loud Soldier’, played by Bill Mauldin, to call Fleming a coward, Murphy lost his temper when accused of cowardice in take after take and took his anger out on Mauldin. ‘I think Audie is having trouble confessing to a Stars and Stripes cartoonist that he ran from battle’, Bill tried to explain. Back in the war Maudlin, a cartoonist, and Murphy knew each other, Mauldin having served time with Audie’s unit for a while. Evidently, Murphy felt he knew more about courage under fire than a guy who drew pictures throughout the conflict. The fact that Bill was merely speaking lines from a script seems to have escaped him.

The battle for studio supremacy between Mayer and his opponents almost certainly cost character actor Royal Dano a Supporting Actor Academy Award nomination. His brilliant death scene was considered by all who saw it in the private showing as one of the most moving pieces of acting they had ever witnessed. Unforgivably, this scene and almost all of his performance were cut from the picture, ending any possibility of a nomination. The result after all this in-fighting, cutting and slashing, was a 69 minute ‘teaser’ of a movie that cost MGM a million dollars that year. It was one of their biggest flops of 1951.

Mayer attended the first preview screening to an audience of students and decided to pitch it to them as a comedy. It was a deliberate ploy to sabotage the film’s success and to vindicate his own personal dislike for it. Twenty minutes had already been scythed from the original print, but the scathing review comments enabled him to slash another 39 from it. What was left was a mere shell of the original. Surprisingly, he thought Houston did not put up a big enough fight for control of his creation and told him as much. ‘John Huston, I am disappointed in you’, he said. ‘If you really believe in this movie, you should fight for it.’

Nearly a quarter of a century later, in 1975, Huston was asked if he had a complete, uncut original print that MGM might be able to re-release. Sadly, none existed, although he had once kept a 16mm private print but it had since been lost. After the success of Murphy’s bio-pic To Hell and Back (1955), he and some of his Texas friends tried to purchase the film, with the intention of reshooting the missing scenes. MGM turned them down.