Ramon Novarro was a matinee idol of the silent era who once played the title role in the 1925 version of Ben-Hur: A Tale of the Christ. At his peak he was raking in $10,000 a week, an enormous sum for 1925. He was still landing small roles in TV programs right up until the time of his death in 1968. It appears he invited home two young men for sex (Novarro was secretly gay) and they bludgeoned him to death. They believed he had money stashed away in his home. He didn’t. His killers threatened and beat him time and again, demanding he tell the whereabouts of the $5,000 they had been told was hidden in his home. There was never any money, as he told them over and over, but the beatings continued and he slowly choked to death on his own blood. After he had died his assailants rammed a bronze phallus (one that Rudolph Valentino had once given him) down the throat of their victim and departed empty-handed. Poor Ramon had died miserably and for no reason. Both men were later caught and imprisoned.

Albert Dekker was an accomplished character actor who made many fine films and gave many creditable performances in movies, on television and on the stage. When he failed to answer knocks on his door over several days in May 1968, friends began to worry. His fiancée Jeraldine Saunders, the author of The Love Boat, became more concerned than most and convinced the apartment manager to open his door. They found the bathroom door chained from the inside when they broke into it. The sight that met their eyes caused Geraldine to swoon.

Her 62 year-old fiancée was kneeling naked in the bathtub and he was dead. A noose was around his neck and a scarf tied over his eyes. He had what appeared to be a bit-like device in his mouth, leather straps around his chest and neck and another strap tied to a rope binding his ankles. Both wrists were singly clamped with handcuffs. Obscenities were scrawled in lipstick on his chest, stomach and buttocks, and three dirty hypodermic needles were hanging from his body, one in each arm and one from his right buttock. He had been dead at least three days.

Since there was no sign of forced entry or a struggle, detectives decided he had suicided. The coroner was not convinced and suggested that he had died accidentally while attempting auto-erotic asphyxia. Evidently, it never occurred to anyone that it may have been murder, committed by someone already waiting in the apartment for Dekker to return home. It was surely a possibility. It was never explained how he managed to tie and handcuff himself, either before or after taking drugs, and then managed to clearly write obscenities on his own buttocks! Neither was it explained how expensive camera equipment, a recorder and $70,000 in cash, all known to be in his apartment, had disappeared.

Jeraldine believed there must have been more than one assailant, that he knew his killers, and that he was probably drugged or unconscious when he was tied up in the bathtub. His friends, Paul Lukas, William Holden, Ernest Borgnine and Robert Ryan, all ridiculed any thought of him suiciding or participating in bizarre sexual practices. Nevertheless, the accidental death decision still stands. 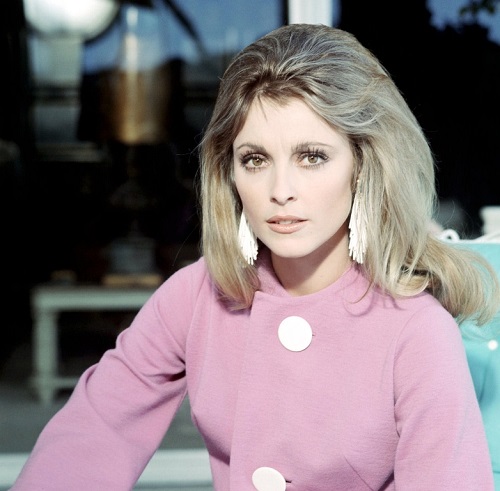 I do not intend going into the horrendous details of the Sharon Tate murder by the Manson Gang. That has been done far too often by too many people. Suffice to say that she and her guests (and an unfortunate young man who just happened to be visiting her home at precisely the wrong moment) were brutally murdered in August 1969 by three disciples of a racist crackpot named Charles Manson at the home of Sharon and her husband Roman Polanski. Polanski was in Europe at the time. The question most asked is why was that particular home targeted? Manson sent his killers specifically to 10050 Cielo Drive with instructions to kill everyone they found there as brutally and as gorily as possible. But why that house?

When the three killers slipped into the house a fourth member of the gang, Linda Kasabian, waited outside as a lookout. She would later receive immunity from prosecution in exchange for testifying against her accomplices and Manson. Forty years after the crime she gave an interview in which she said that 10050 Cielo Drive was targeted because Manson mistakenly believed that record producer Terry Melcher, the son of singer/actress Doris Day, still lived there. Manson had previously met Beachboys band member Dennis Wilson and had recorded a few tracks with him. Melcher had, according to Manson, agreed to sign him to a recording contract but had reneged on his promise. At the time Melcher was living at 10050 Cielo Drive with his girlfriend, actress Candice Bergen. Manson had gone to the house to confront Melcher but was turned away by staff. Kasabian claimed this enraged him and eventually resulted in the attack on that property. By then, however, Melcher (and Bergen) had moved on and the Polanskis had purchased the house. 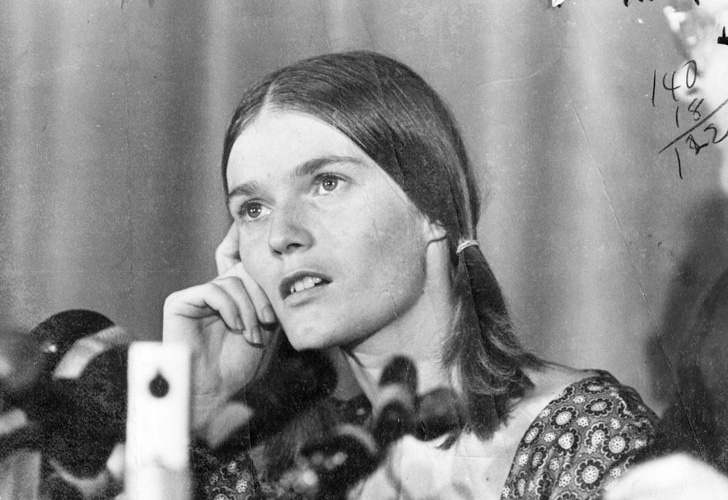 Of course, Manson did not decide to butcher people randomly out of revenge over a failed recording deal. He was a racist who believed a war was about to erupt between white and black America; that the blacks would triumph. He and his followers would ride out the conflict safely tucked away in their desert hideout. His plan was to ignite this conflict by butchering random individuals who represented white establishment. Kasabian’s testimony put him and his killers away. In fact, they were all sentenced to death, but California ruled the death penalty to be unconstitutional a few months later and all sentences were commuted. The ‘all life is precious’ twits had enjoyed another idiotic victory. Manson has since made eleven bids for release but has been unsuccessful each time. No doubt, the ‘goody-two-shoes’ brigade will keep striving (and praying) for his eventual release.

A career criminal named Lionel Ray Williams bragged to a cellmate in prison that he had killed actor Sal Mineo in West Hollywood in 1976. His cellmate relayed his confession to police and he was arrested and convicted. Mineo, one of the stars of Rebel without a Cause (1955), was returning home one evening when Williams stabbed him to death in a random killing. Discovery of gay pornography in Mineo’s apartment had police thinking his killing may have had a sexual motive, but that was not so. Williams got life in prison in 1979 but was released in 1990.

As any fan of the popular seventies comedy TV series Hogan’s Heroes knows, Bob Crane played Colonel Hogan. It was really a dumb series, one that depicted the Nazis as both funny and stupid. They were many things but funny and stupid they were not. I believe real-life POWs were offended by the series for that reason. And rightly so. All that aside, it has to be said that Crane was very good in his role as the conniving, wiseacre senior officer in the POW camp, and it was a great shock to learn that he had been brutally murdered in Scottsdale, Arizona in 1978. 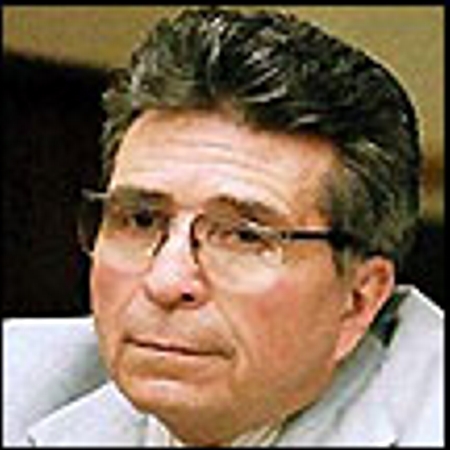 Investigations into his death revealed a sordid history involving his sex-life, one that he had a penchant for recording on film. Police found tapes of him having sex with numerous women. His friend, a man named John Carpenter, would eventually be charged in 1994 with Crane’s murder, but a jury acquitted him and he died four years later. In 2016, DNA testing on the blood found in Carpenter’s car was found to not belong to Crane, but to an as yet unidentified man, so Mr. Carpenter’s name has at last been cleared. The true identity of the person who bludgeoned Crane to death nearly forty years ago remains a mystery.