In 2012 a Hollywood man named Scott Bowers wrote a book called Full Service: My Adventures in Hollywood and the Secret Sex Lives of the Stars’ that was published by the reputable Grove Press. It is not a very well written book, but several gay men and women in Hollywood have already vouched for much of its content. Needless to say, there are an equal number of persons in the movie community who deride it as an exploitive pile of lies. The truth probably lies somewhere in the middle

Whenever a book of this kind emerges a debate rages about its authenticity. On one side we have those who, having been weaned on the lies and fantasy churned out by the studio publicity machines for decades, refuse to entertain any notion that their heroes and heroines of the silver screen were anything but what the studios (and their own biographies) proclaimed. On the other we have today’s readers who are prepared to believe any expose that hits the shelves, content to accept that since the studios had lied all along, then whatever comes along that opposes their interpretation of things must automatically be the truth.

Mr Bowers is a confessed pimp who spent a lifetime procuring men and women for movie stars and other celebrities. He claims he was never gay, but was willing to provide gay sex for money if the opportunity arose. Today, he is about 90 years old which beggars the question – ‘Why wait until now to gain publicity and notoriety?’ An obvious answer would be that all those he writes about are now dead and, therefore, in no position to challenge his stories or litigate against him. Another might be that he waited until he would not be embarrassing these people whom he refers to as ‘his friends’.

If we can believe him, Bowers became a close friend of gay director George Cukor (The Philadelphia Story, My Fair Lady), spending a lot of time tending bar at private parties at the great man’s Cordell Drive estate, where he met and mingled with the top level of Hollywood’s gay community. He procured for both sexes and ‘serviced’ both sexes himself over several decades. Several gays have stated that they knew him (and liked him), and that most of what he has written is factual as far as they are aware. Unfortunately, these supporters have no desire to identify themselves, so we are back where we started from.

Matt Tyrnauer, a writer for Vanity Fair, certainly knew of Bowers and the fact that old Hollywood people knew him too. The ‘oldies’, however, remained convinced that Scott would take his secrets to the grave with him. But not anymore. So, whom do we believe? I guess it all gets down to which camp you align with. Anyway, here are some of the claims to feature in Mr Bowers’ book. Decide for yourself how many (if any) you care to believe

Upon being discharged from the US Marines Bowers got a job pumping gas at the Hollywood Richfield Gas Station at 5777 Hollywood Boulevard at the corner of Van Ness in March 1946. Before long he met the closeted actor Walter Pidgeon who propositioned him there and then. Bowers accepted. The vice squad was busy back then, so the gas station was a safer place than the gay bars to make arrangements. For the next 50 years he procured lovers for all kinds of celebrities and got to know most of Hollywood’s gay community. These are some of his observations – take them or leave them.

Walter Pidgeon – a closeted gay according to Bowers

Vincent Price – ‘I tricked with Vinny for years. Sex with him was pleasant, unhurried, gentle…In 1974 he would marry Australian-born actress Coral Browne. She was a dyke…I know because I would fix her up with many tricks with young women in future years. The couple were devoted to one another. They had virtually no sex life together but they cared deeply for each other.’ Desi Arnaz – Bowers procured a lot of girls for serial womanizer Desi, but denies he was the actor’s pimp. Lucille Ball made no secret of her belief that he was just that. Pimp and prostitute, he followed both professions until the AIDS scare in the 80s caused him to curtail his activities. ‘It was too unsafe a game to play anymore.’ Noel Coward – ‘We had many long, steamy sessions together.’ 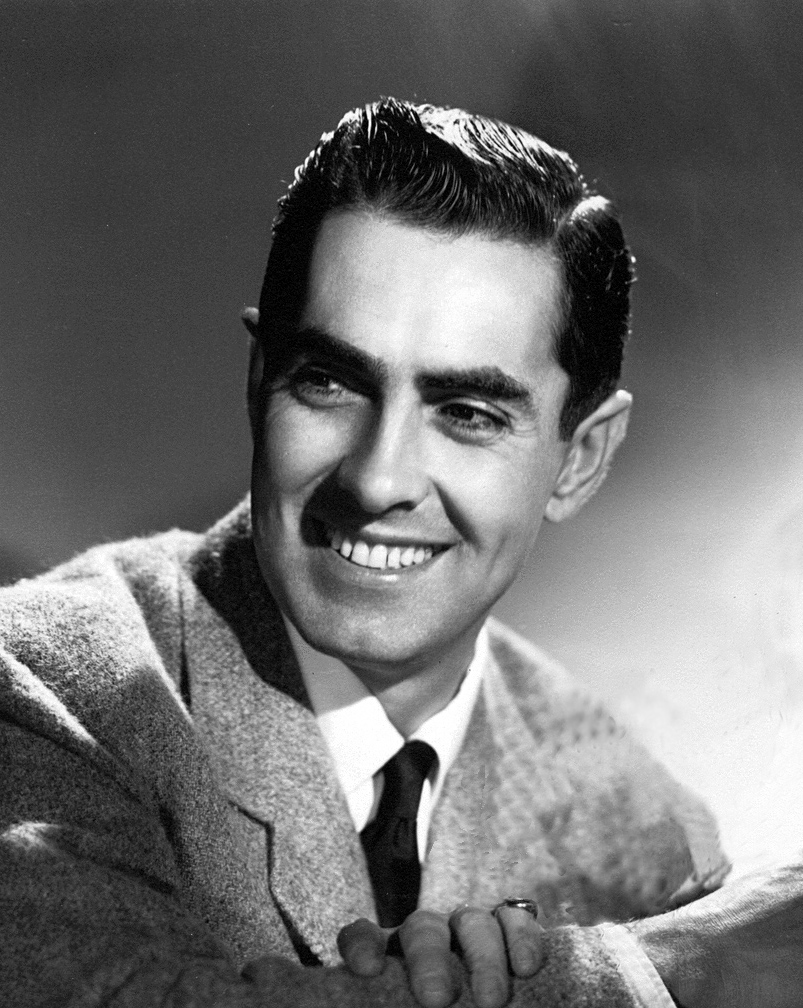 Cary Grant & Randolph Scott – He thought Scott was ‘an exceedingly kind man’, adding that he often participated in ‘threesomes’ with both stars. Carole Lombard was right, said Bowers, when she described the Grant-Scott union as ‘the best marriage in Hollywood.’

‘the best marriage in Hollywood’

Spencer Tracy – As others have previously written, Bowers mentioned Tracy living at Cukor’s mansion in the mid-fifties. ‘Tracy needed to drink to have sex’, he said, adding that he never knew anyone who could drink more than him. Not even Errol Flynn. Tracy’s romance with Kate Hepburn was, according to Bowers, completely phony. A Hollywood creation.

Katharine Hepburn – Bowers claimed to have become a close friend of Kate’s over fifty years. ‘In the course of time I would fix her up with over 150 different women’, he wrote.’ Most of them she would only see once or twice…but there was one exception.’ Evidently, Kate fell in love with a 17 year-old named Barbara, and would maintain their relationship for forty years! Kate died in June 2003 and, says Bowers, her attorneys sent the woman a cheque for $100,000.

Maxene Andrews – One of the three Andrews Sisters singing group. ‘One evening, at yet another party where I was bartending, Maxene Andrews walked in arm and arm with a girlfriend. Maxene was a lesbian and quite open about it.’ 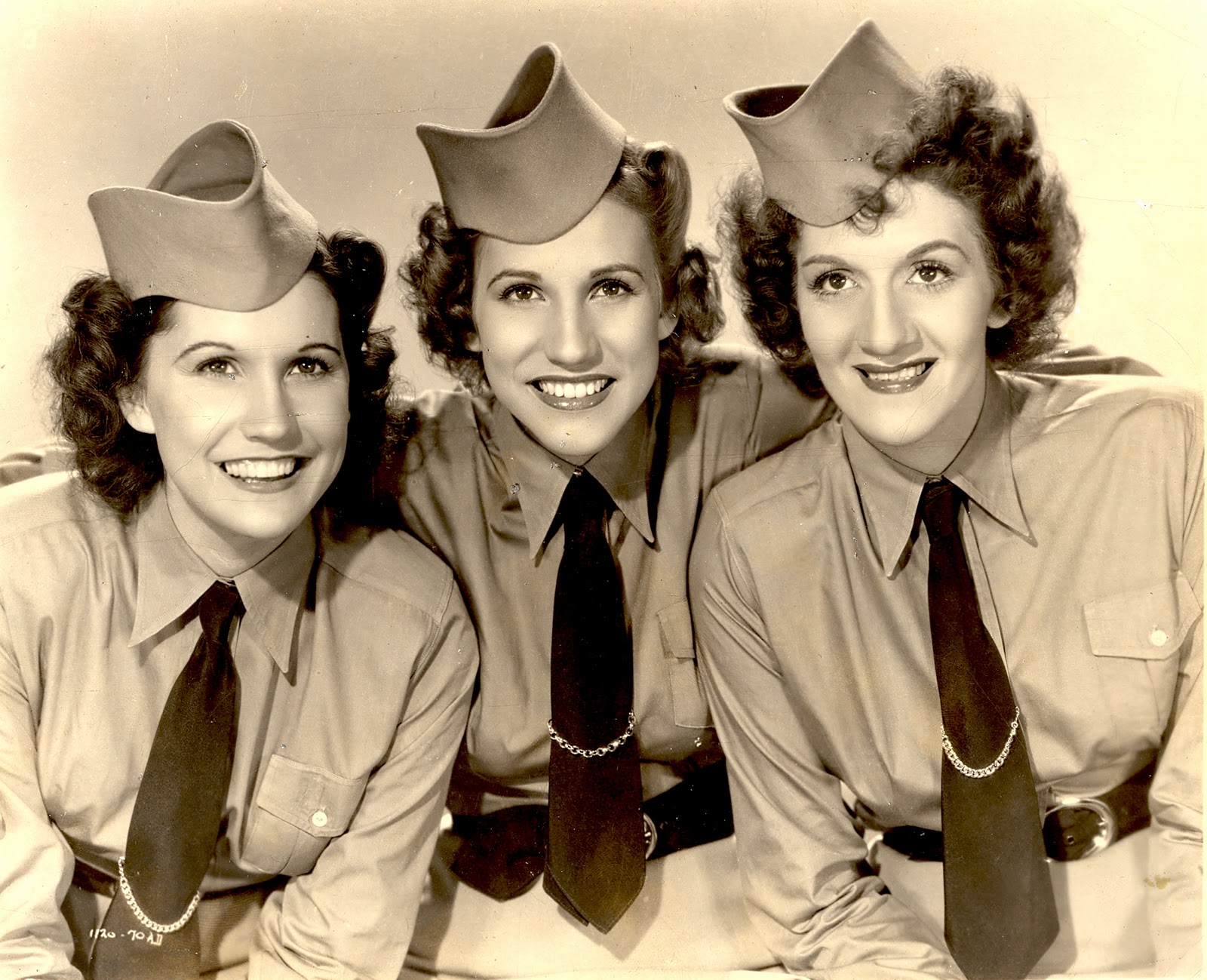 Cole Porter – the wonderful songwriter had a ‘thing’ for marines. Bowers serviced him several times. The one and only Cole Porter. Simply the best.

Howard Hughes – Surprisingly, Bowers stated that Hughes was ‘as straight as an arrow’. He really liked women, but he hardly ever had sex with them. His obsession with hygiene was such that he rejected any girl with a blemish, even a pimple. He would not even touch them.

Howard Hughes – all talk, no action?

Errol Flynn – Bowers said Errol had a predilection for ‘young stuff’, and was most specific about what he wanted. ‘I don’t care if she has to be 18, just as long as she looks and behaves like someone between, well, let’s say 14 and 16.’ Bob Hope – Describing the comedian as ‘a very nice man’, he added that he was ‘always very discreet about his extra-marital affairs’. ‘I fixed him up with a lot of hookers, many of them high class, expensive ladies.’ 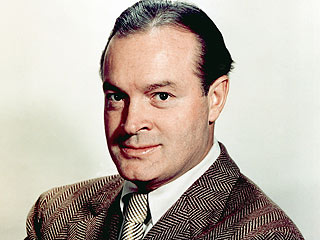 Vivien Leigh – According to Bowers, the former star of Gone with the Wind ‘had the hots for him’, and they had sex often. ‘You seldom get a roll in the hay like you did with Vivien Leigh.’

Bowers rounded off his book with tales about Edward, Prince of Wales and Wallis Simpson, whom he said were both bisexual and tasked him with finding men and women for them who had no idea who they were. He claims he was able to accommodate them. 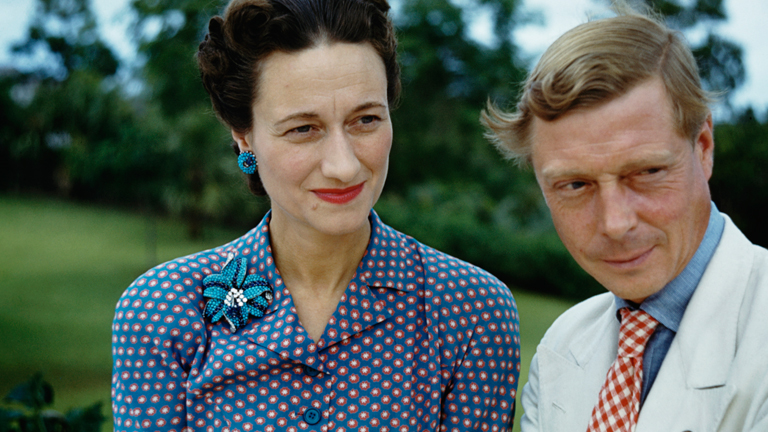 I must admit I am in a quandary over whether or not to accept all of Mr Bowers’ claims. Much of it is pretty much common knowledge these days, but I am still left wondering how a pimp and part-time male prostitute can be on such intimate (and friendly) terms with so many famous people (including former British royalty). I had no idea that Vincent Price or Walter Pidgeon were not ‘straight’, but everything else I knew about long ago. I will say one thing, however. Given the chronic lies dished out by the publicity departments of every studio for over half a century, we must at least contemplate the veracity of any publication that challenges their version of things. Besides, this book does not read like an ‘expose’, but more as a fond reminiscent trip back to a time when Bowers enjoyed the company and friendship of a host of quite remarkable people who are, sadly, no more. No doubt critics have already uncovered anomalies in details, dates etcetera, the author is, after all, approaching 90 but, in my opinion, quite a lot of it rings true.