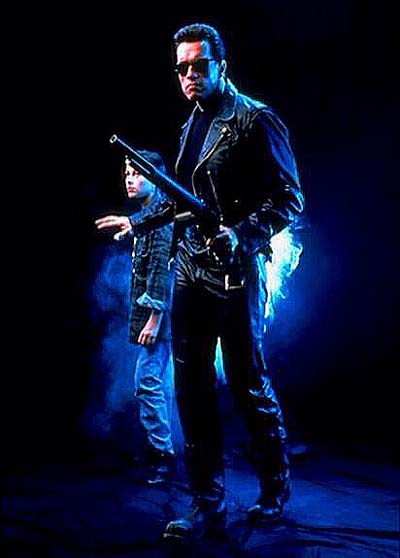 The classic Sci-Fi movie. Even Heston is good.

The USS Nimitz encounters a time-warp and arrives off Hawaii 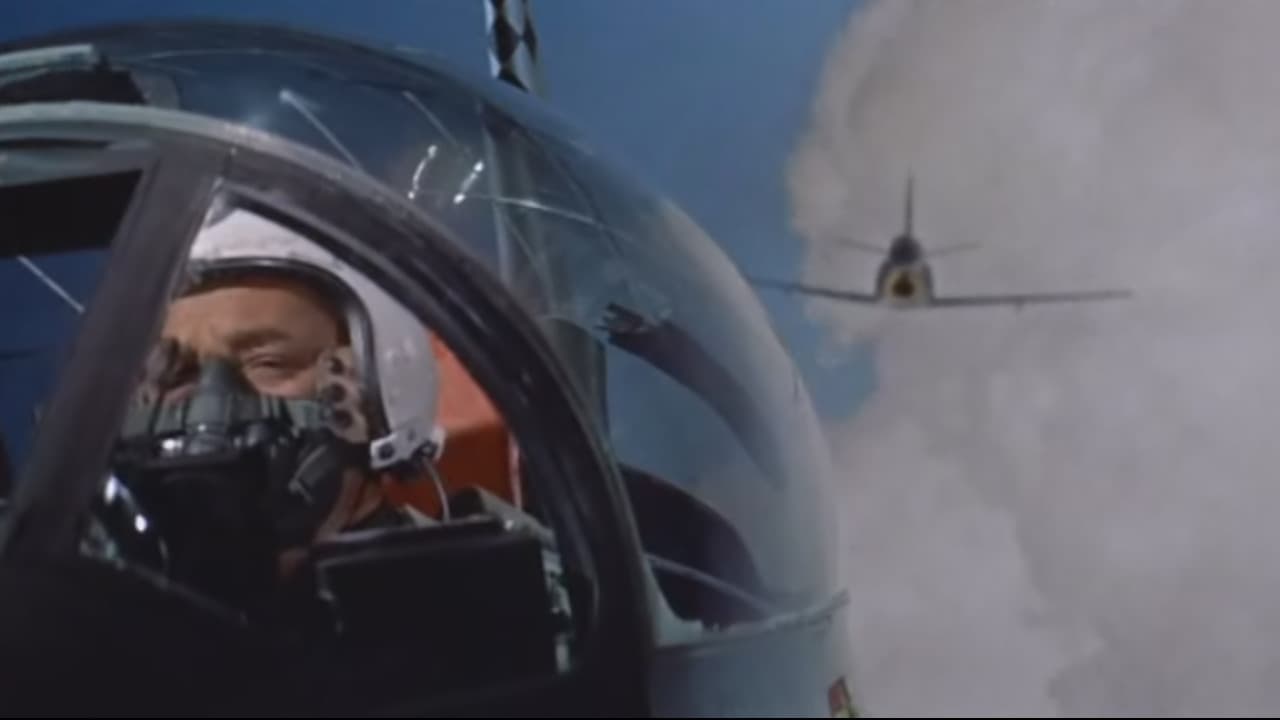 A gritty anti-war film set in Korea. Holden is terrific. 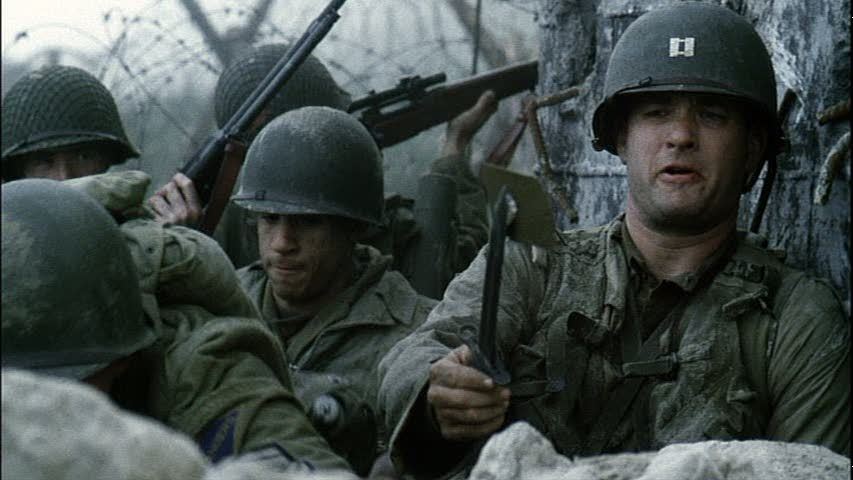 If it wasn’t so gory this remarkable film would have made my top 50, but

it is so grim. Hanks really deserved an Oscar – again. He is remarkable.

This, too, would have made my top 50, if not for the gore. In my opinion

Lancaster was at his best here. Best ‘Apache’ movie ever.

A glamorous western (the west was never this clean), but some powerhouse 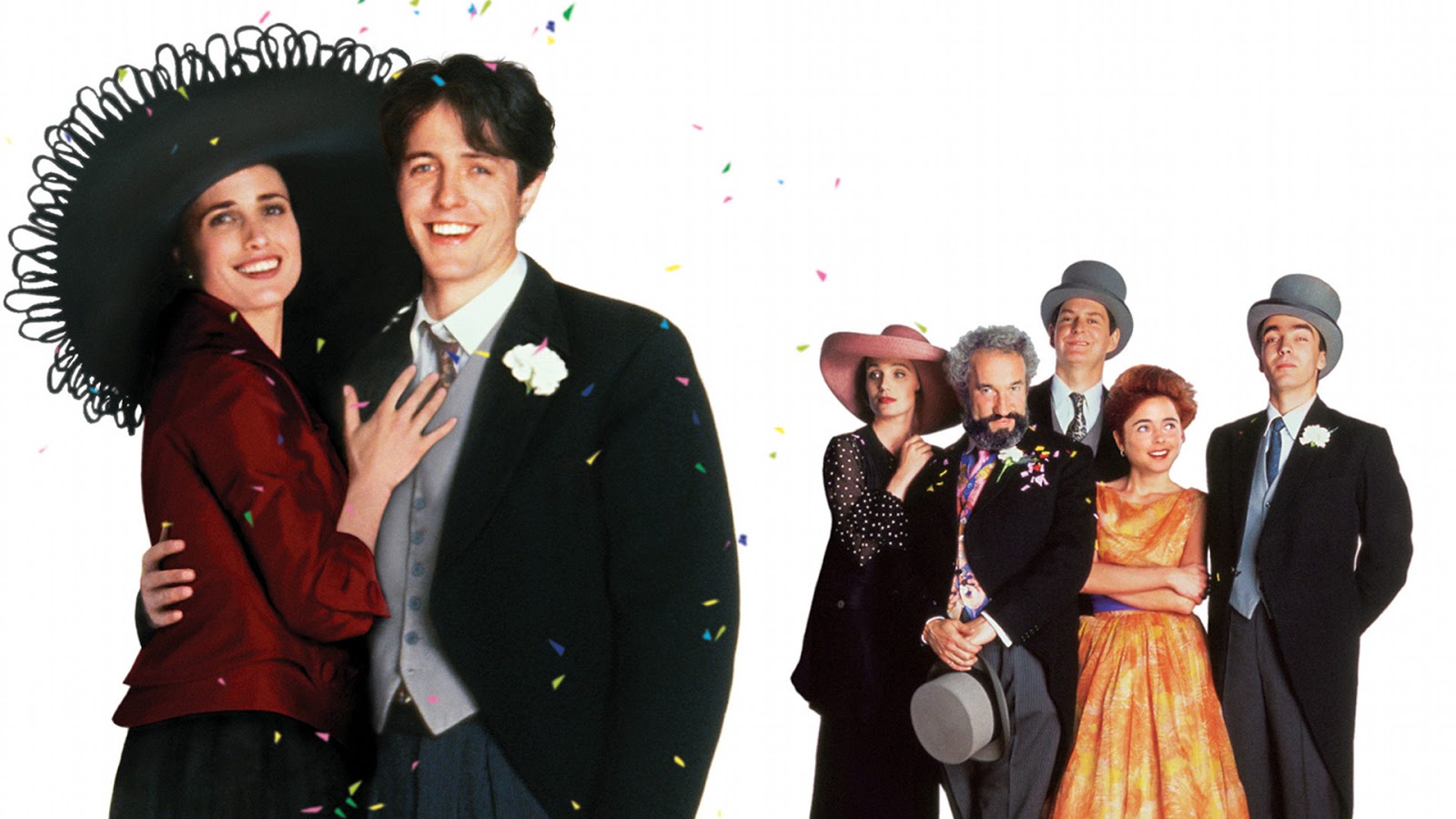 A huge commercial success full of likeable characters and a lot of laughs.

Beautifully filmed, a bit too long for my liking, and Sharif was miscast. But it is

an iconic love story. Julie is stunning – as usual.

WW2 London, two love stories in one. Both are very real and moving. Good film.

If you are religious you will probably hate it. It is uneven, but has

moments of hilarity. Cleese and Palin are outstanding. 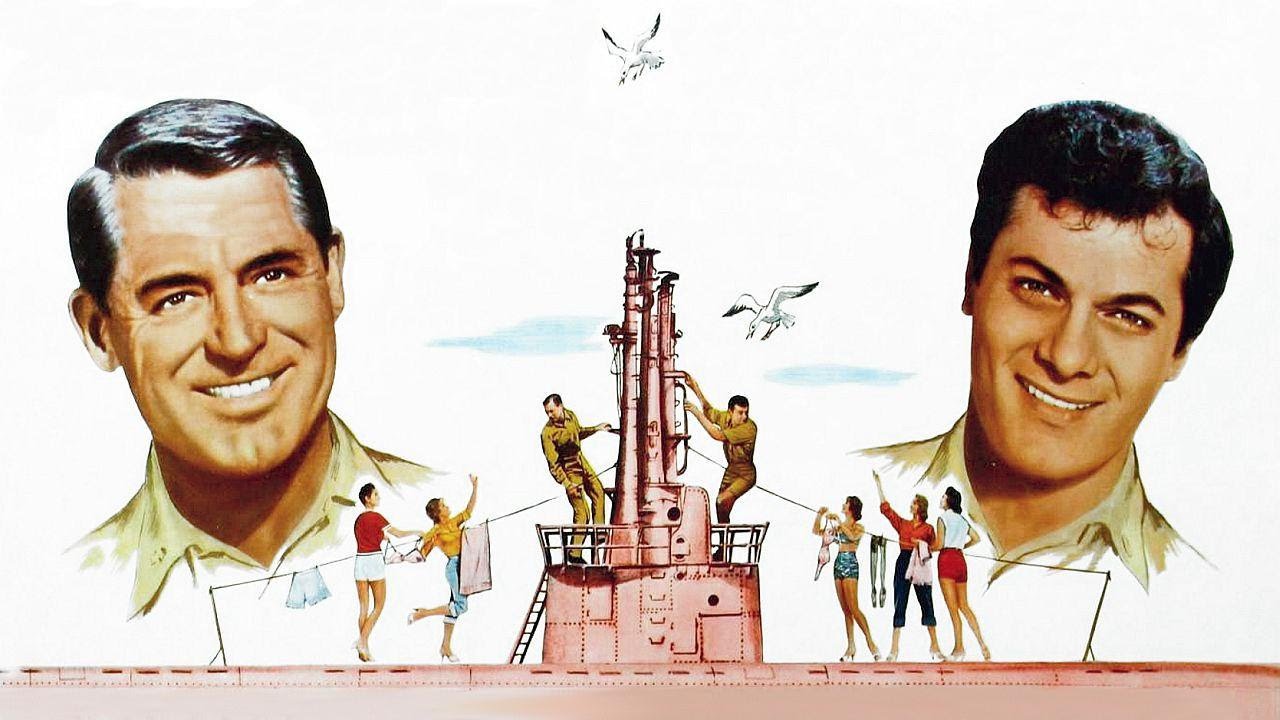 Grant and Curtis are excellent together in this thoroughly enjoyable

services comedy. Not much warfare, but plenty of hi-jinks and romance.

I love this take-off of the Watergate scandal. The two girls are just so

Travolta is wonderful as the Clintonesque politician. He must feel quite

aggrieved that his performance and the movie went unheralded. It’s great. 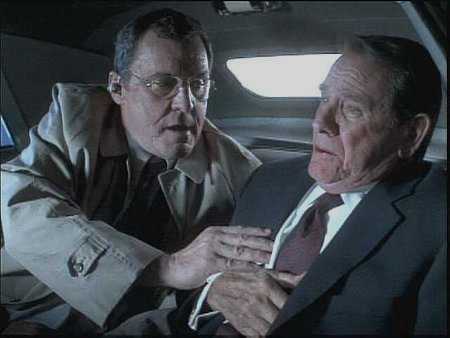 Only a tele-movie, but it is 100% entertainment and (apparently) historically

via a positively brilliant script.

at every opportunity. A 12th century ‘Who’s Afraid of Virginia Woolf?’ domestic. 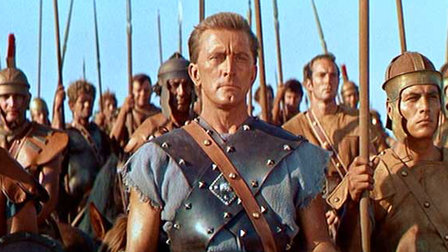 A tad long, but nearly everyone is superb. The only blemish is the miscasting of

Tony Curtis in a pivotal role. Some great set pieces. Ustinov is fabulous. 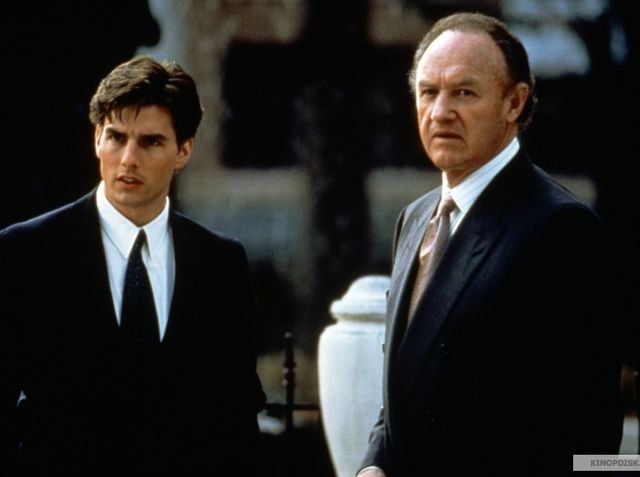 The under-rated Cruise plays a young, hot-shot lawyer in a corrupt firm. An excellent

drama and not a courtroom in sight. Hackman is great as always.

sixties (if it was released down there that is). Still packs a punch today.

Brosnan. But the picture is Hoskin’s all the way.

Not everyone’s cup of tea, but the singing and dancing are of the highest quality. Just a 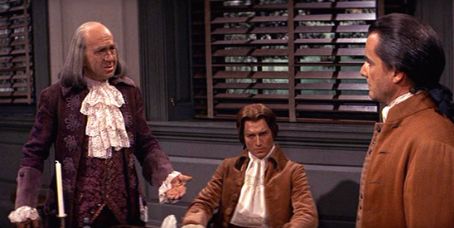 An unusual musical in that the script between the songs is integral to the plot. Usually,

the script in a musical merely fills in the blanks leading up to a tune. Some great songs

and a few very ordinary ones as well. Cole Porter’s music, so there really is nothing more that needs to be said, except that the

perfect musical it could have been is spoiled by Miss Grayson’s screeching. Pity.

bad guys get what they want. Macy is a most convincing cop. Statham charismatic and cool.

A fantastic caper film spoiled only by an inordinate amount of violence. Nevertheless,

it is a thrill (and laugh) a minute. Excellent entertainment and has a strong cult following.

A highly entertaining drama even if it is based on a false premise. Ashley is very good as

the wrongly convicted killer, and Tommy Lee is his usual world-weary self. Great scenery, 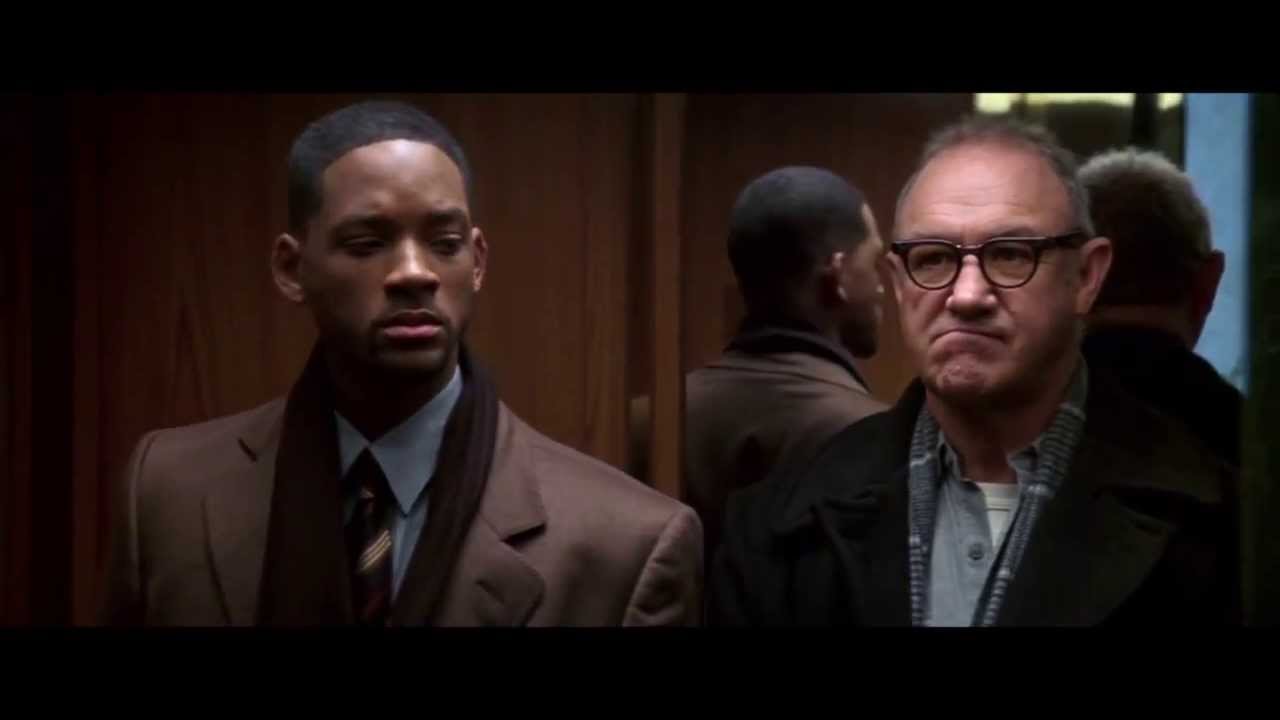 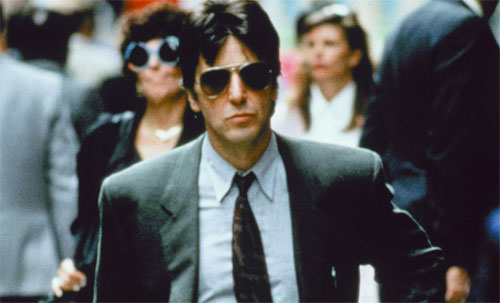 A first-class ‘whodunnit?’ that has you guessing from start to finish. Miss Barkin has

a legendary ‘hot sex’ scene that put her on the map as a sex siren, but it is Pacino’s

film all the way.

Suspenseful, fast-paced, action-thriller that also happens to have the most amazing airliner

crash ever created for a movie (although the one in ‘Alive’ was pretty scary). Downey was

actually allowed out of gaol to make this. He’s good, too.

Part-animation, but mostly live-action, romance that is a showcase for the delightful

It is very difficult not to like Shrek. In fact, Shrek 2 is equally as good, both of them stolen

by Eddie Murphy’s donkey. These days Eddie is far funnier when we don’t have to look at him.

A superb fantasy about ghosts that is funny, moving, romantic and ‘feel good’. Fabulous

fantasy that probably should have made my top 50.

I deliberately left out movies that were overly violent (although there are a few exceptions). The same with the over-use of foul language. Fargo is guilty on both counts, but it is such an exceptional film I was willing to overlook its failings – just. The same applied to L A Confidential.

I left out all biblical blockbusters. They are just so tedious. Hence the monumentally over-rated Ben-Hur got the flick. I personally cannot be bothered with lazer fights, kick-boxing bouts, disaster movies, car chases or silly ‘fight to the death’ scenes between super-heroes who are supposedly invincible in the first place. Gone With the Wind was never a consideration because of the wishy-washy Ashley and the sickeningly sugary Melanie.

I have always found Citizen Kane to be a bore, and One Flew Over the Cuckoo’s Nest is basically dull. Spaghetti westerns are too slow, Peter Sellers films crawl along as well, Mel Brooks is just not funny (except for ‘F Troop’), Will Ferrell, Adam Sandler and Ben Stiller are all talentless, and Tarantino is a bloodthirsty bugger, not unlike Sam Peckinpah. I like to be entertained, not sickened or scared half to death. I would love to hear your opinions, so please feel free to voice them.