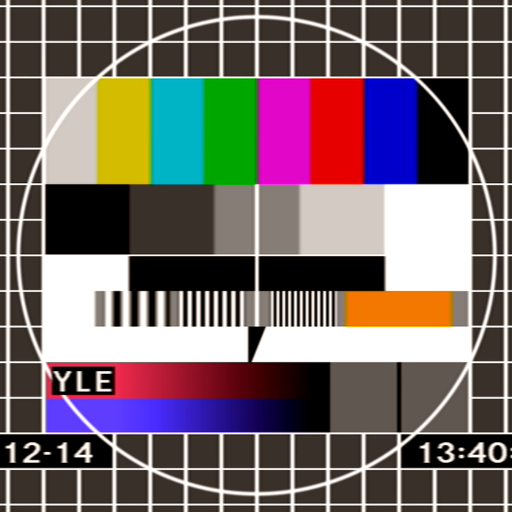 As a follow-up to the Nielsen Ratings of the very top TV shows year by year in the USA, I thought I might take a crack at listing MY favourite programs down the decades. Not one of them reached the top, by the way. I have also highlighted the performer in each show whom I felt was the main reason for my enjoying the program (not always the star). Personally, I enjoy reading other people’s lists of likes and dislikes. I think most of us do. It gives us a chance to agree or disagree, to applaud the writer’s excellent taste (when he/she chooses what we like), or to deride his lack of taste when he/she doesn’t. The good thing about having your own website is that you get to indulge yourself every once in a while. I have picked out my five favourite shows per decade, a few of which were mini-series (*). About two thirds of my choices are American productions, the other third are British. So, here’s a trip down memory lane just for the hell of it. 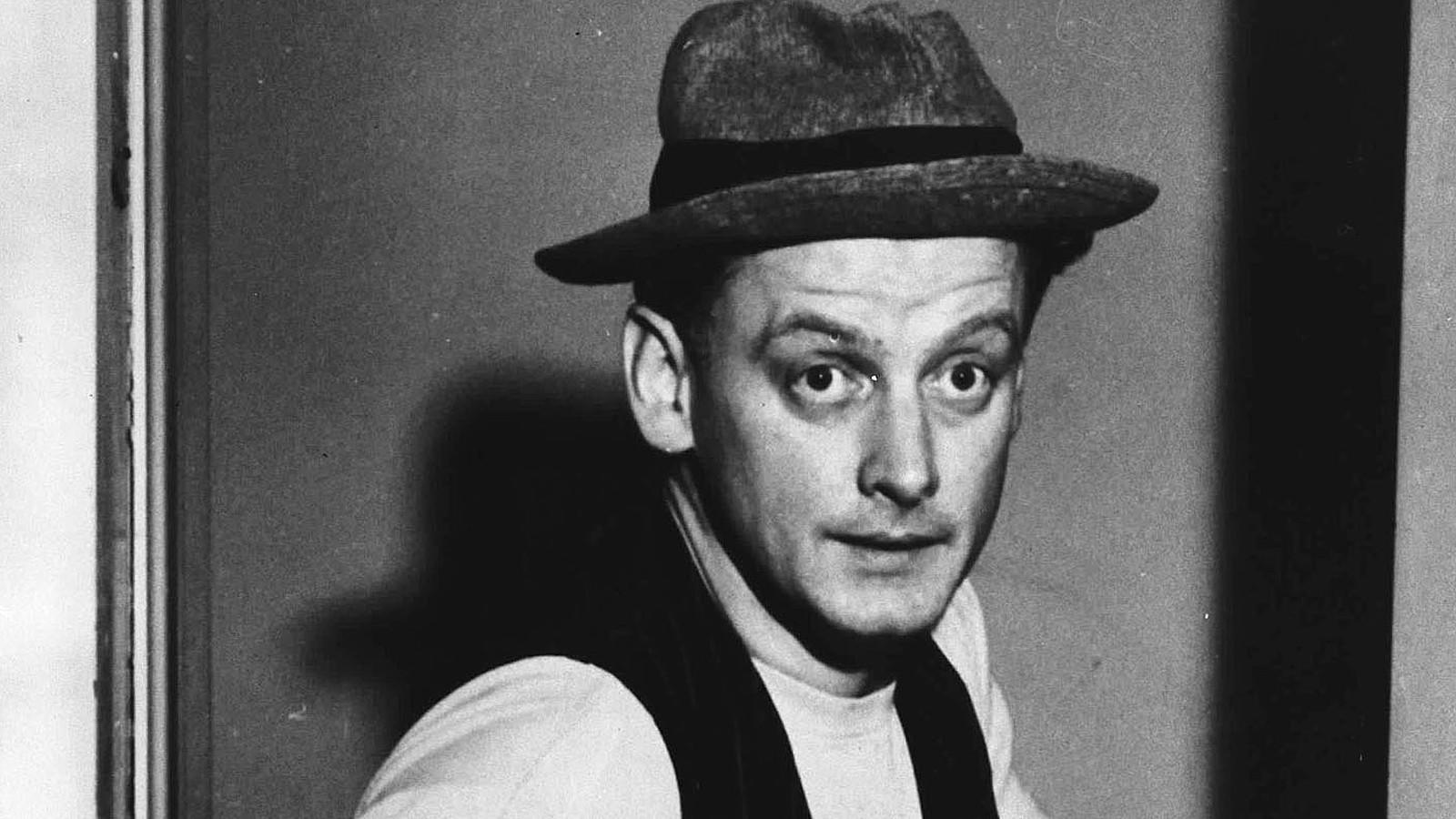 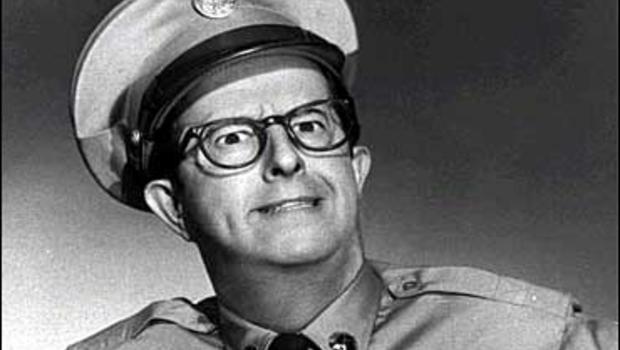 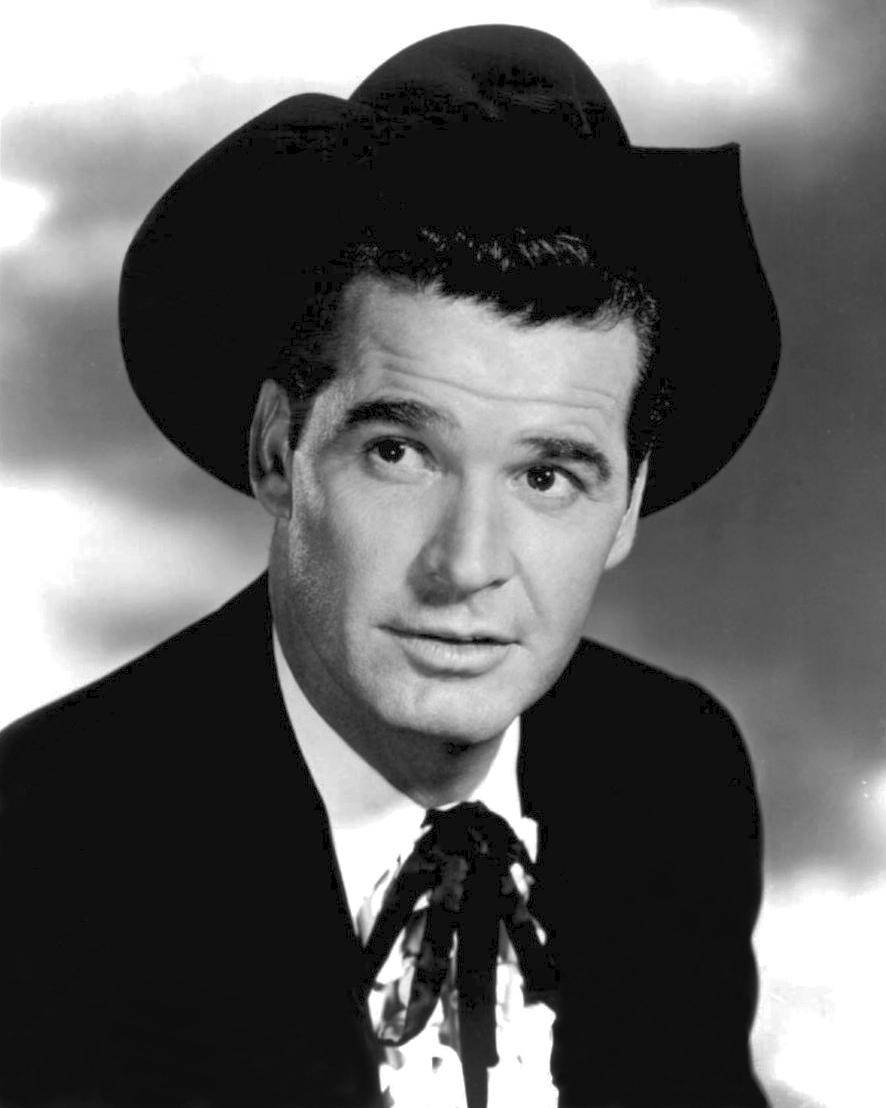 The one and only Annette Funicello 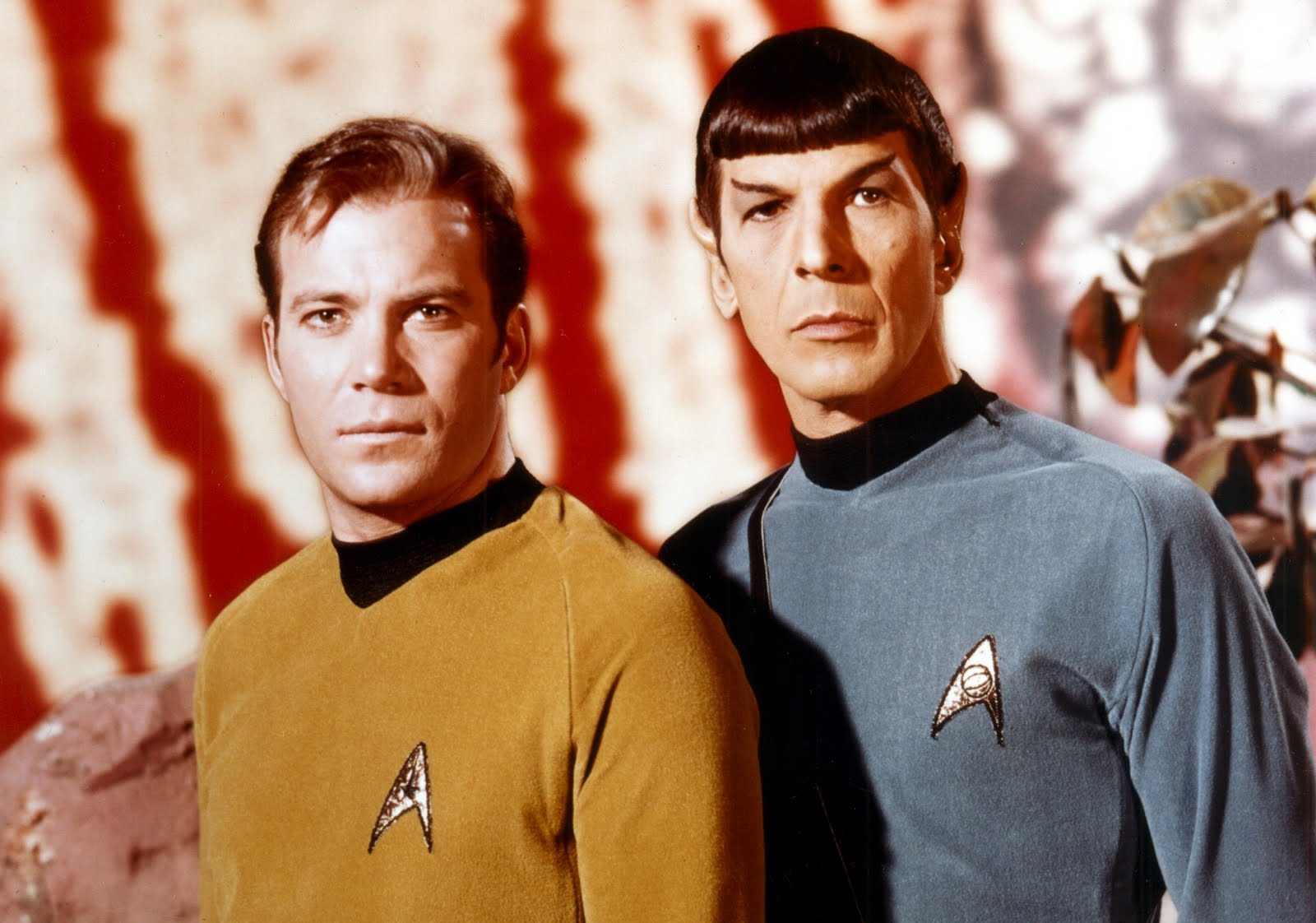 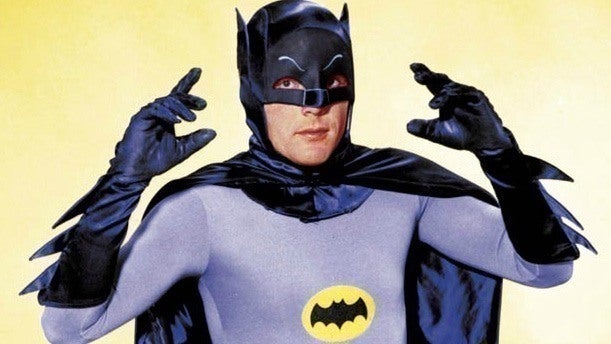 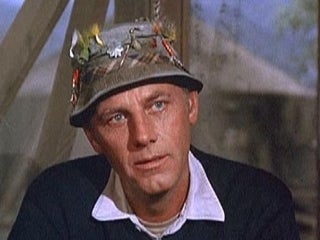 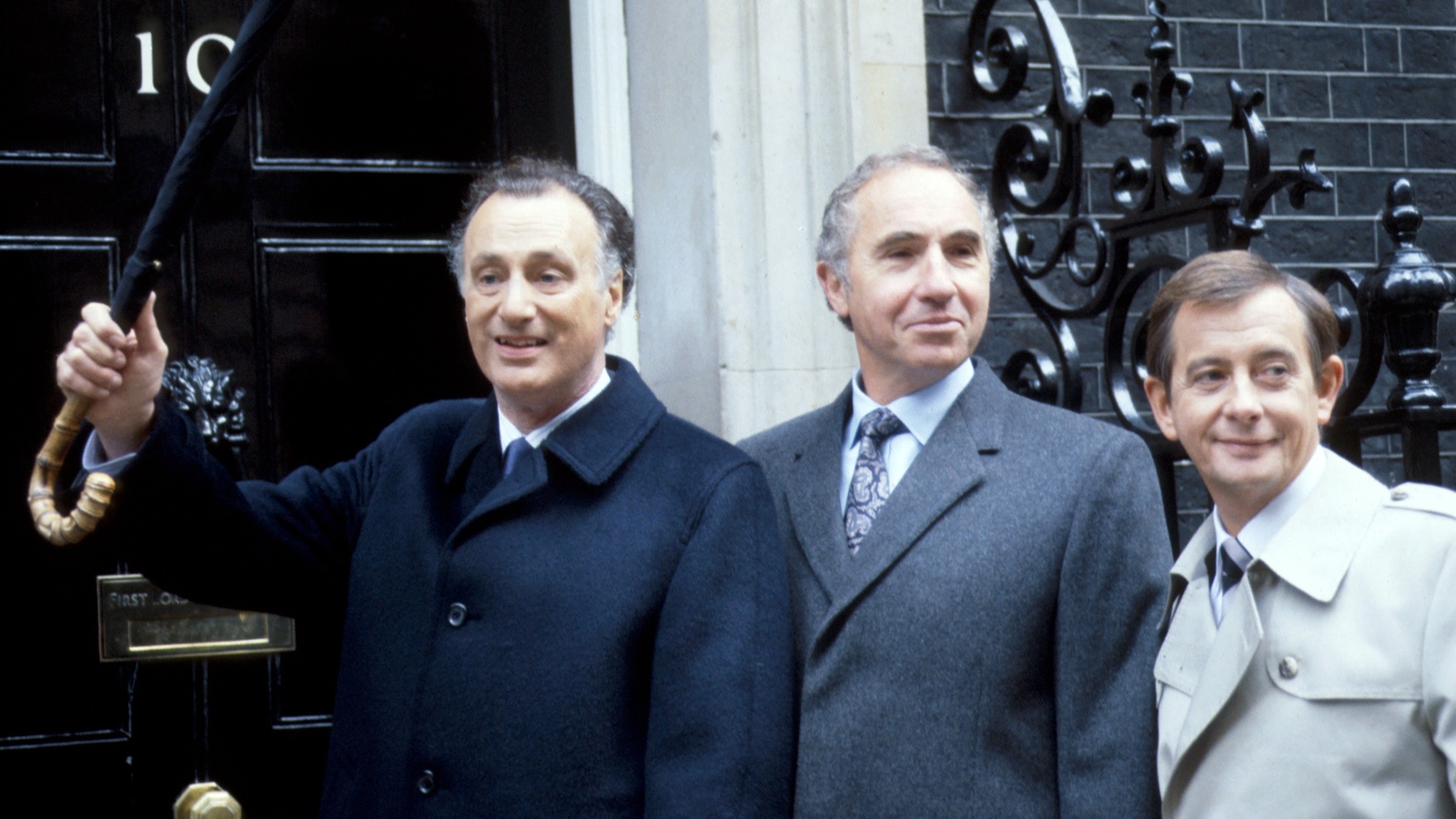 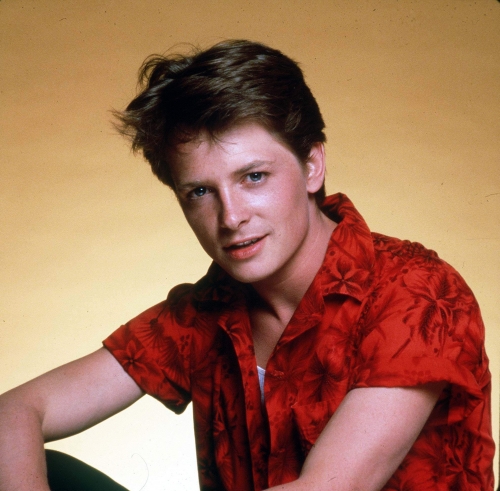 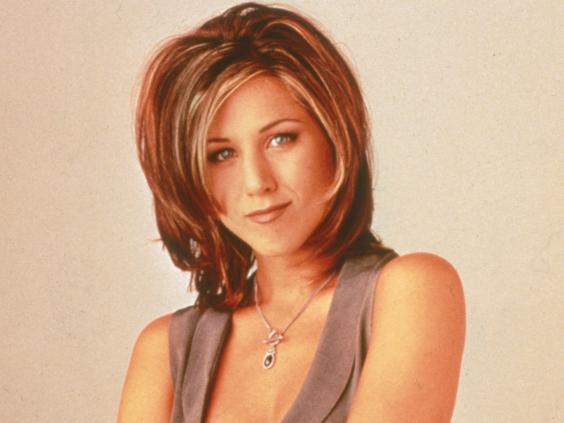 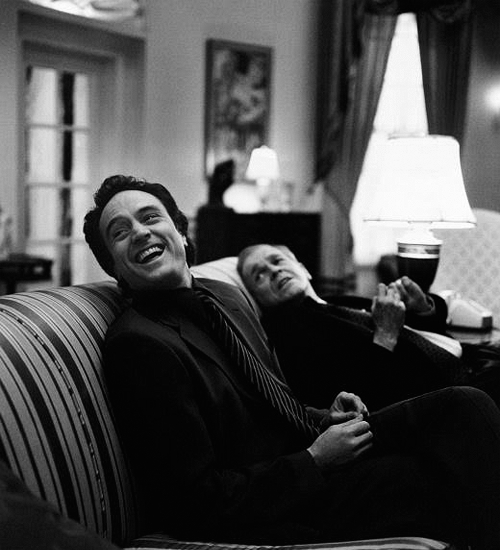 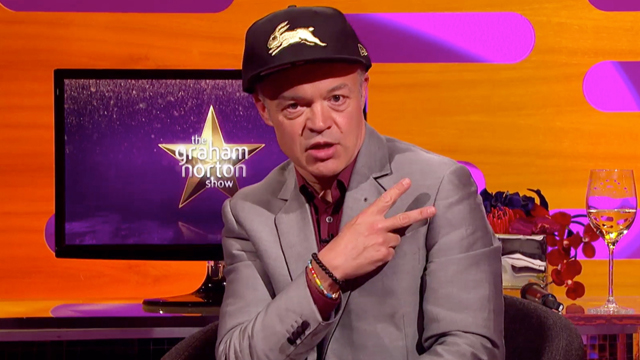 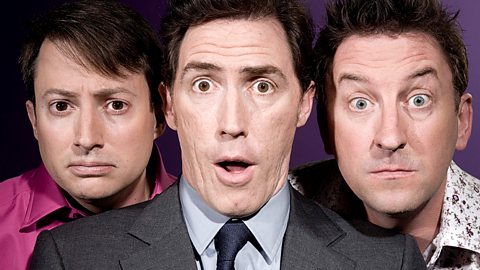